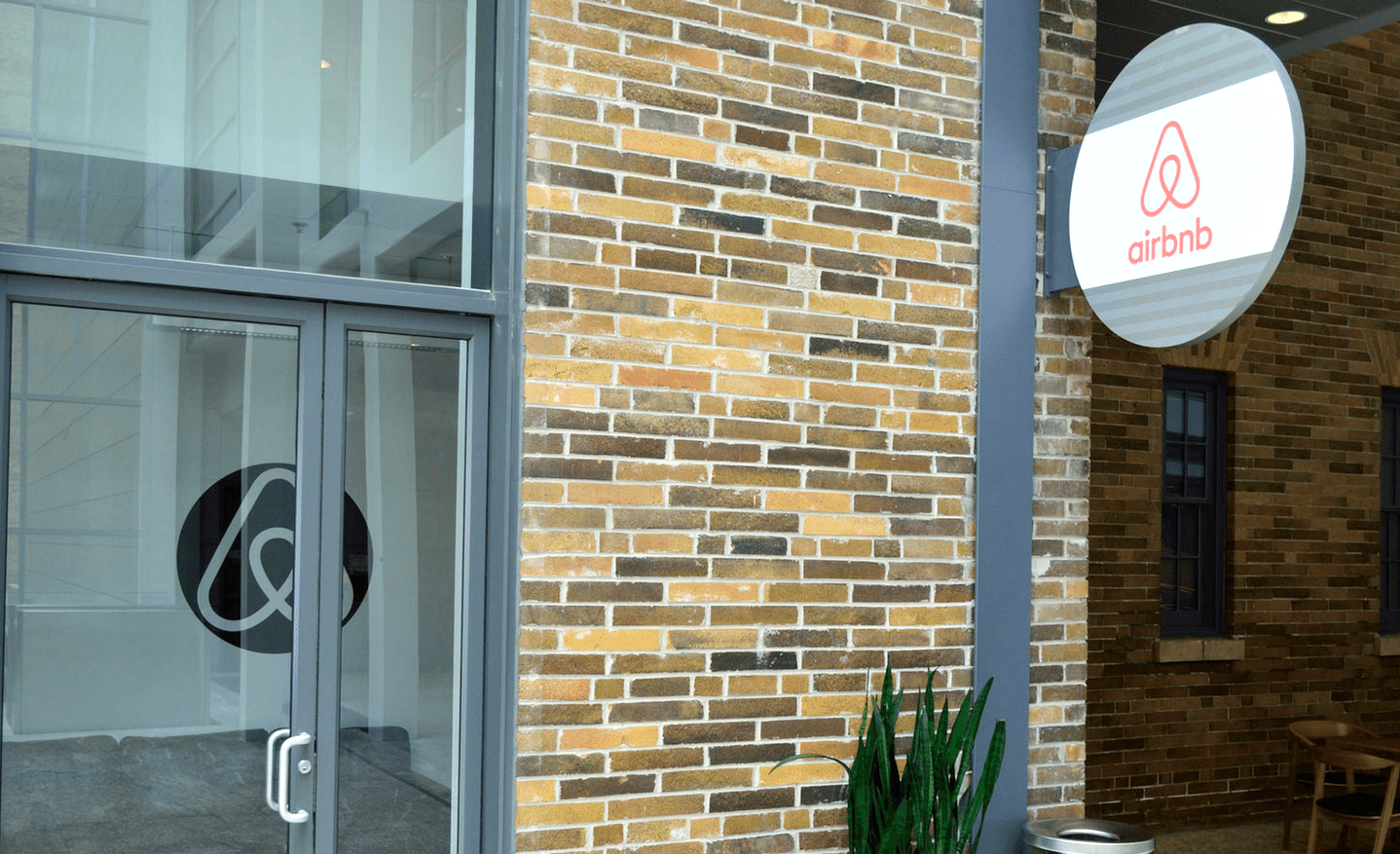 Airbnb has become synonymous with comfortable and convenient rentals, and has grown exponentially since it was conceived just 10 years ago in 2008.

Today, Airbnb includes listings of over four million homes in over 190 countries and 65,000 cities. The rental platform has even surpassed the combined listings of the world’s five biggest hotel chains: Marriott, Hilton, Accor, Wyndham, and Hyatt. On any given night, two million people stay at a listing hosted by Airbnb.

There is a growing trend of investing in Airbnb as a business. For example, in Florida, Newgard Development Group’s 324-unit complex near Disney World is optimized for Airbnb and home sharing services.

There’s also a trend of rental managers running a home sharing business. For example, the top 25 Airbnb accounts in the United States have a combined 13,546 listings and revenue of 543 million dollars in 2017.
AKF advises that building managers or real estate developers seek advice regarding the building code and life safety implications of allowing Airbnb listings in their buildings.

Increasingly, Airbnb faces scrutiny from regulators and neighbors of its rental properties over the effect it has on neighborhoods. From San Francisco to Berlin, New York to Singapore, there’s an ongoing dialogue on how Airbnb can positively affect cities while minimizing the negative effects.

New York passed some of the toughest restrictions on short-term rentals in the country. It is now illegal to advertise or rent an entire apartment on a platform like Airbnb for less than 30 days unless the host is present and there are no more than two guests.

These regulations attempt to address the impact of home-sharing on neighborhoods, but at AKF we asked ourselves the question, “What are some potential building code impacts of home-sharing?”

The New York building code treats long-term residential occupants (i.e., non-transient, more than 30-day stay) differently than transient, or temporary, occupants (30 days or less). Hotel buildings and other transient occupancies are classified as Use Group R-1 in the building code, while apartment and condominium buildings are classified as Use Group R-2.

The primary difference between transient occupancies (R-1) and non-transient occupancies (R-2) is that occupants are not as familiar with the building as the long-term residents. If occupants are not as familiar with their surroundings, they may not recognize potential hazards or use means of egress as efficiently.
For example, in October 2017, a fire at an Airbnb rental where 15 international students were staying while attending a medical conference in Lansing, Michigan required firefighters to rescue ten of the students trapped inside the building.

Any new building intended to be occupied by both transient and non-transient occupants must comply with requirements for both R-1 and R-2 use groups.

However, existing buildings are less straightforward. Where there’s a change from an R-2 to an R-1 occupancy, the existing building code requires upgrades based on the scope of the change. If only one or two units in an apartment building are renting regularly on Airbnb, there will not be a big impact on the building. However, if more than 10 percent of the apartments are listed in the building, it turns from an accessory use to the main building use, which triggers compliance per code.

Due to the higher hazard of transient occupancies, R-1 occupancies often have more stringent code requirements than R-2 occupancies. One of the biggest differences between R-1 and R-2 occupancies is that fire protection systems are required throughout the building.

Whereas, R-2 buildings are not required to be provided with manual pull stations or visible alarms in sleeping rooms if the building is fully sprinklered, and sprinkler water flow activates the fire alarm system. R-2 buildings are also not required to have fire extinguishers unless there’s cooking equipment, combustible material storage, special hazard areas, or otherwise according to New York Fire Code’s Table 906.1 requirements.

Airbnb has become a Silicon Valley success story and in the process, has exemplified that a great idea paired with seamless execution can do wonders.

It’s hard to imagine that in 2008 the founders of Airbnb launched the website thrice, and when their finances were tight, they sold cereal boxes of “Obama O’s” and “Cap’n McCain” to stay afloat.

Today, the company is valued at 31 billion dollars and is showing no signs of slowing down as it continues to revolutionize the hospitality and residential industry.