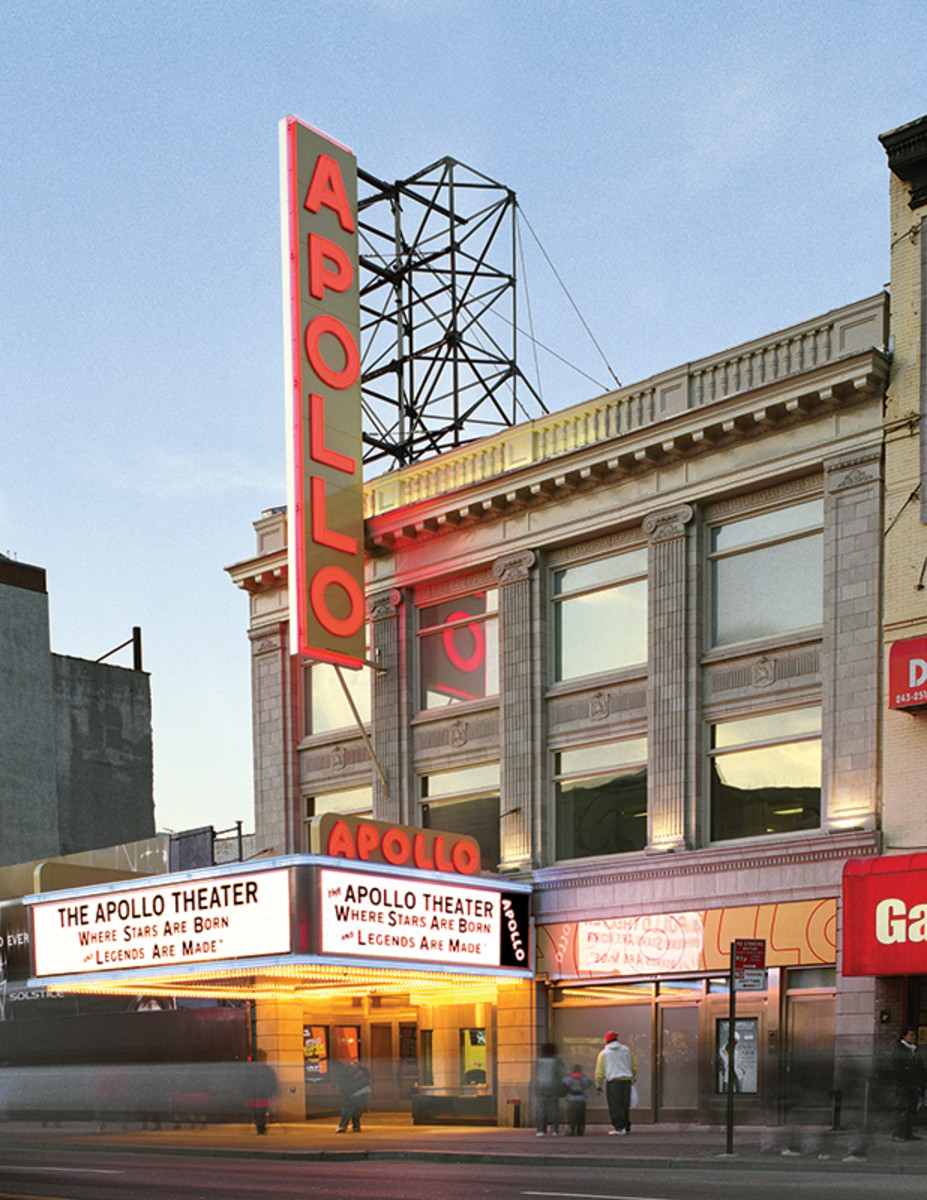 They are like­ly to play an even more important role as developers begin converting aban­doned City public schools into housing and, in some cases, combining the historic rehabilitation credit with the federal low-income housing tax credit.

In New York City, the federal historic rehabilitation tax credit has provided funding for such notable projects as the restoration of the Apollo Theater and the transformation of an abandoned public school into El Barrio’s Art­space PS 109.

The federal historic rehabilitation credit allows a taxpayer to reduce his federal income tax liability by 20% of the “qualified ex­pen­ditures” he incurs in connection with reha­bi­li­tation a certified historic structure.

This credit can be claimed ratably over a five-year period beginning in the year in which the re­habilitated structure is place in service.

If the structure is located on an eli­gible census tract within New York State, an equivalent credit is allowed against New York State income tax liability, which credit can be fully claimed in the taxable year in which the re­habilitated struc­ture is placed in service.[1]

Most developers are unable to fully utilize the tax credits generated by their projects on their own tax returns, and typically sell the credits anticipated to be generated by a particular pro­ject to a corp­oration by entering into arrange­ment whereby up to 99.9% of the credits are al­lo­cate­d to that corporation in exchange for which the corporation undertakes to make an in­vest­ment in the project of an amount equal to anywhere between eight-five cents and ninety-two cents for each dollar of anticipated federal tax credit it expects to claim and anywhere between sixty-eight and seventy-two cents for each dollar of anticipated New York State tax credit it ex­pects to claim.[2]

Developers sell tax credits to corporations using either a “single-tier” or a “master-te­n­ant” struc­ture. In the single-tier structure, the corporate tax credit purchaser invests in the “devel­opment entity”[3] in exchange for an ownership interest in that entity which entitles the holder of a majority (typically 99.9%) interest in the entity’s profits, losses, and credits until the end of the “recapture period” [4] and to a 5% interest in those items thereafter.

The corporate pur­­chaser typically sells its interest to the developer promp­tly following the end of the recapture per­iod.[5]

In the typical arrangement, (i) the corporate purchaser expects to receive distributions du­ring the recapture period equaling 10% of its investment[6] and expects to recoup an addi­tional five percent when it sells its ownership interest to the developer or the development entity at the end of the recapture period; and (ii) the corporation’s investment obligation is appropri­ate­ly reduced if the project gen­er­ates a lesser amount of tax credits than the anticipated amount on which its in­vestment was based and appropriately increased if the project generates a greater a­mount.

The City transfer tax will be imposed at the rate of 2.65% on the amount the corporate investor “pays” for its ownership interest in the devel­op­­ment entity, to the extent the amount paid is attributable to the value of the real property own­ed by that entity.

In view of the investment adjustment feature described above, a strong argument can be made that the amount paid by a corporate purchaser for an ownership interest in a development entity is at­tributable entirely to the tax credits it is expected to generate[7] and, thus, is not in any way attri­butable to the value of the real property owned by that entity. Under this agreement, the development en­tity will technically be required to file transfer tax returns showing the acquisition of a control­ling interest on which no tax is due.

A strong alter­native argument can be made that since a corp­­orate purchaser expects to recoup 15% of the amount it pays for an interest in a devel­opment entity through distributions made during the recapture period and amounts received up­on the sale of that interest, at least 85% of the amount it pays for its ownership interest is at­tri­butable the tax credits it expects expected to receive.

In such case, the development entity will be required to file transfer tax returns showing the acquisition of a control­ling interest on which an amount of tax based on 15% of the purchase price is shown as due.

I understand that that the New York State and City tax authorities take a different po­si­tion. If they are unwilling to reconsider their position, perhaps the State and City can be prevailed upon to take appropriate legislative action in the interest of promoting the development of historic properties located in New York City.

[1] The maximum amount of state credit allowed with respect to a particular structure is $5 million.
[2] The amount a corporate tax credit investor will agree to contribution per dollar of passed-through credit will de­pend on such variables as the size of the project and the local market and other project parameters.
[3] I.e., the limited liability company or limited partnership that owns the historic property to be substantially rehab­ilitated.
[4] I.e., fifth anniversary of the date on which the rehabilitat­ed structure is placed in service.
[5] When its interest in profits has been reduced to 5 percent.
[6] I.e., a distribution in each year within the recapture period equaling 2 percent of its investment.
[7] Which tax credits are intangible personal property.