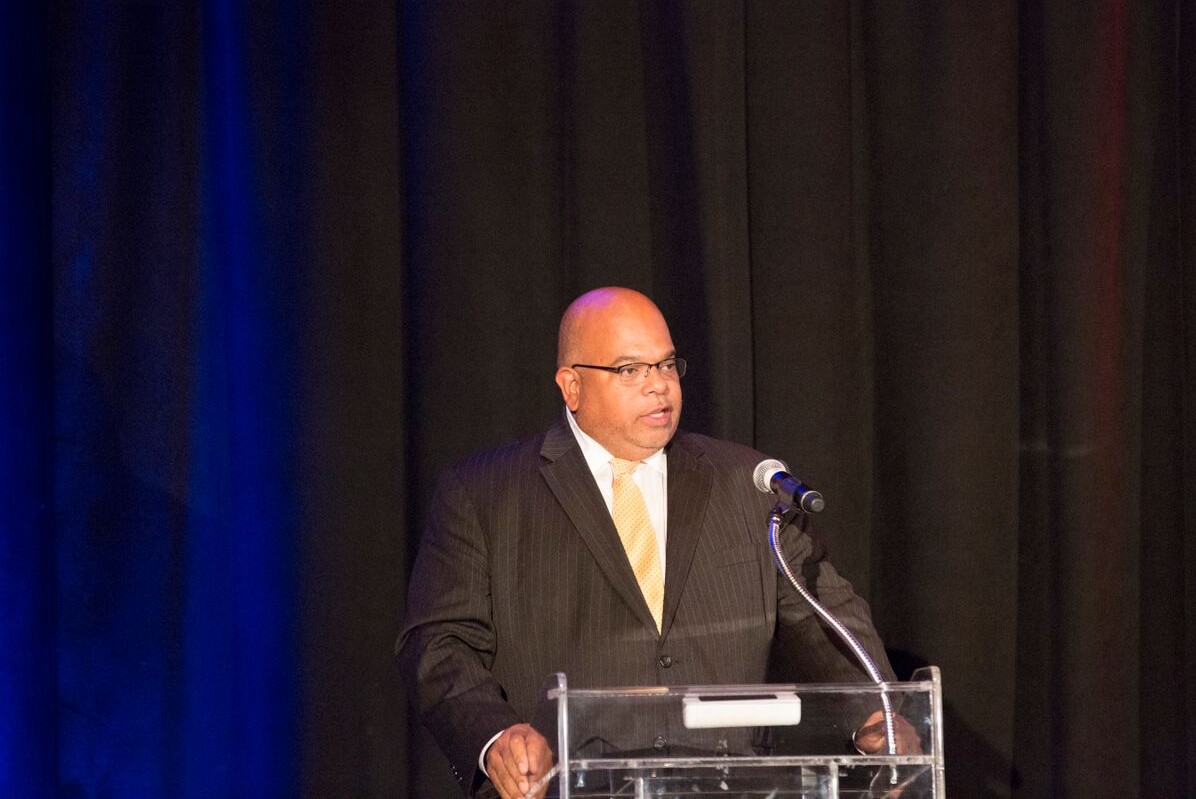 Thanks to John Banks and welcome Jim Whelan

On behalf of the Real Estate Board, I congratulate John Banks on his retirement from REBNY and thank him for his hard work and dedication to our industry and our city.

It is also my honor to welcome James Whelan on his first week as REBNY President.

For the past four and a half years, John Banks led REBNY with a steady hand, successfully guiding our industry through many of our most challenging and complicated issues. He is a wonderful leader and a tremendous friend to all of us.

He has been a fierce advocate for the continued economic development of New York and a strong representative of our industry. Banks will continue to work with REBNY as a consultant and on special projects to ensure a seamless transition.

During his tenure as REBNY President, John successfully advocated in favor of congestion pricing that will help to reduce traffic, cut air pollution, increase funding for our public transportation, and create thousands of new construction jobs along the way.

John successfully fought against a prevailing wage mandate for publicly funded projects this year that would have raised the cost of construction. John also led REBNY’s push for major zoning changes at the Garment District and East Midtown.  Both neighborhoods, and our entire city, are better for it.

John led the charge to fight for stricter rules related to real estate advertisements in New York State. Recently, after persistent advocacy by REBNY, the State issued new rules to reduce the confusion previously caused by advertisements on third-party platforms, such as StreetEasy’s “premier agent” program, that failed to adequately explain the roles of brokers. This was an important victory for both consumers and real estate agents alike.

Finally, and perhaps most importantly, John’s leadership throughout the long negotiations over the renewal of 421-a cannot be forgotten. John worked tirelessly to preserve a crucial tool used to create affordable housing.

John’s long career spans both the private and public sectors and has shaped the very foundation of our city. We will miss him here at REBNY, but we are fortunate to have learned from him. He is a true public servant, and all New Yorkers should be thankful for the work he has done on our behalf.

Incoming President Jim Whelan is no stranger to REBNY. For nearly a decade he has been at the center of our advocacy, policy, government relations, communications and brokerage efforts. Born and raised in Queens, a child of immigrants, Jim previously served as Chief of Staff for NYC’s Deputy Mayor for Economic Development, Daniel Doctoroff.

Last week on the steps of City Hall, Whelan led a rally in opposition to legislation that would cap rental broker commissions. In an unprecedented show of force, more than one thousand REBNY brokers turned out to testify at the public hearing.

Please join me in thanking John for his hard work and dedication and give a warm welcome to Jim.

On Wednesday, July 10, Learn how to grow your circle of professional influence and, in turn, your business with Vickey Barron of Compass. Mendik Education Center | 9:00 a.m.-11:00 a.m. Register via email: rebnyresidentialevents@rebny.com

REBNY’s 31st Annual Residential Deal of the Year Charity & Awards Gala will be held on Tuesday, October 30 at The Plaza Hotel. Reserve your table and become a sponsor, contact: Olivia Byun at OByun@rebny.com #RESDOY19.