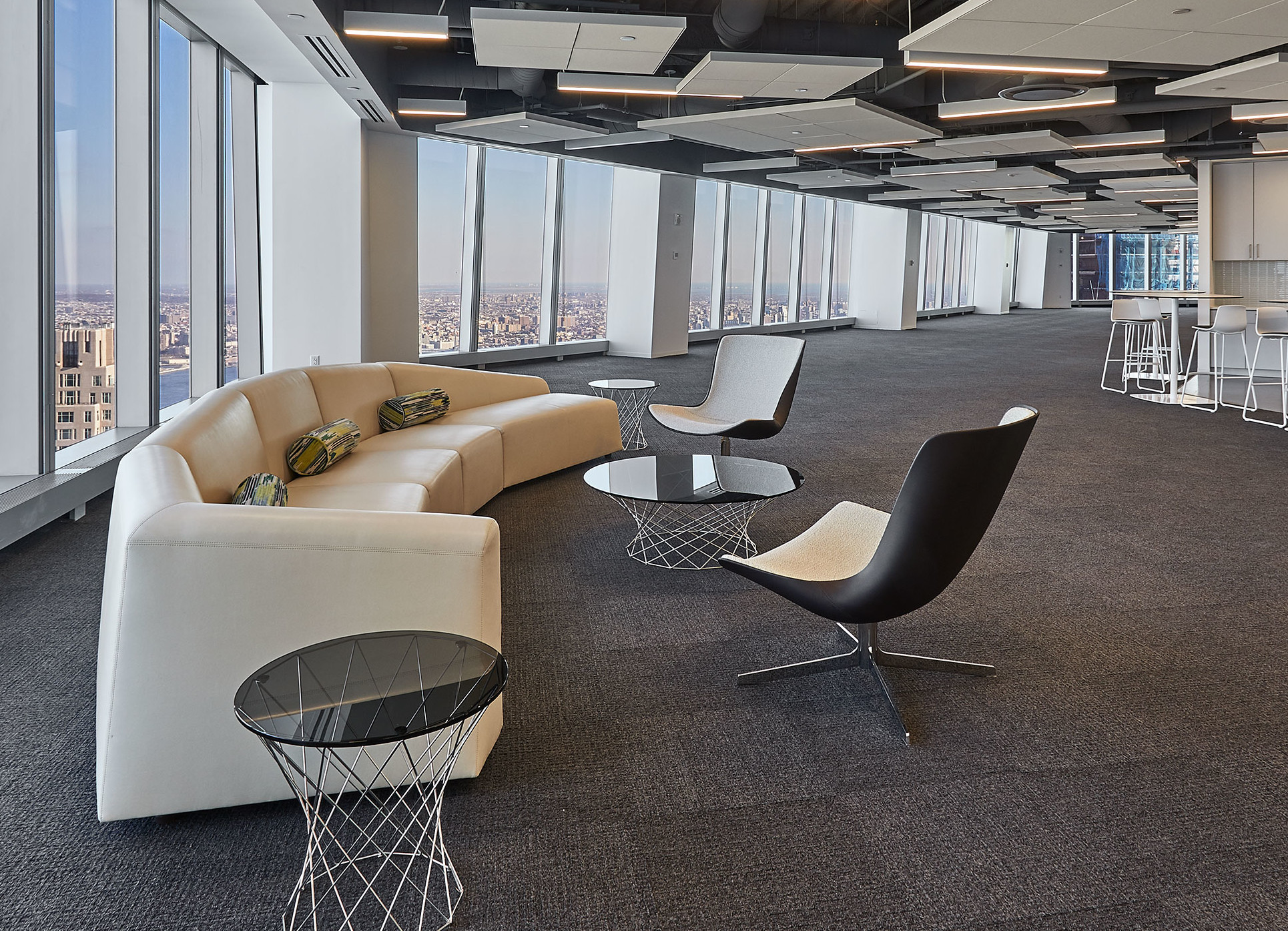 The Durst Organization and The Port Authority of New York and New Jersey announced that Sailthru, Inc. has signed a five-year lease for a 27,320 s/f pre-built suite at One World Trade Center.

“We are thrilled to welcome Sailthru to One World Trade Center,” said Jonathan (Jody) Durst, President of The Durst Organization. “Our team worked closely with Sailthru to select a pre-built space that met the needs of their growing technology company. They will be an excellent addition to our community of innovative, creative and sector leading tenants.”

“As Sailthru continues to grow both here in NYC and globally, we were seeking an opportunity to find both the right space and the right community,” said Neil Lustig, CEO of Sailthru. “We look forward to contributing to the vibrancy of One World Trade Center and of the surrounding neighborhood.”

Sailthru was represented by Michael Berg, Howard Hersch and Bill Peters of JLL. The Landlord was represented by Tara Stacom, Justin Royce, Barry Zeller, Peter Trivelas and Conner B. Daugstrup of Cushman & Wakefield and in-house by Eric Engelhardt and Karen Kuznick.

One World Trade Center’s 361,668 s/f pre-built program occupies nine floors with suites ranging in size from 2,100 to 27,320 s/f. Twenty-five tenants have joined the program and the space is 50 percent leased with 20 units remaining. Last year The Durst Organization expanded their pre-built program at One World Trade Center, which attracts tenants in the market for offices between 4,500 to 27,000 s/f.

One World Trade Center recently opened One World Commons, located on the 64th floor and powered by Convene, to serve as a corporate and social hub, a “third-space.” It is purpose-designed for workers to get away from the traditional office, but also fosters workplace creativity, collaboration, learning & development, and ultimately – a sense of place and community.

The premium floor features: conference and event rooms with state-of-the-art technology, common areas and lounges including a café with a barista bar operated by For Five Coffee Roasters and Grab-a-Go food station and a complimentary multimedia parlor with pool, ping-pong and shuffle board.