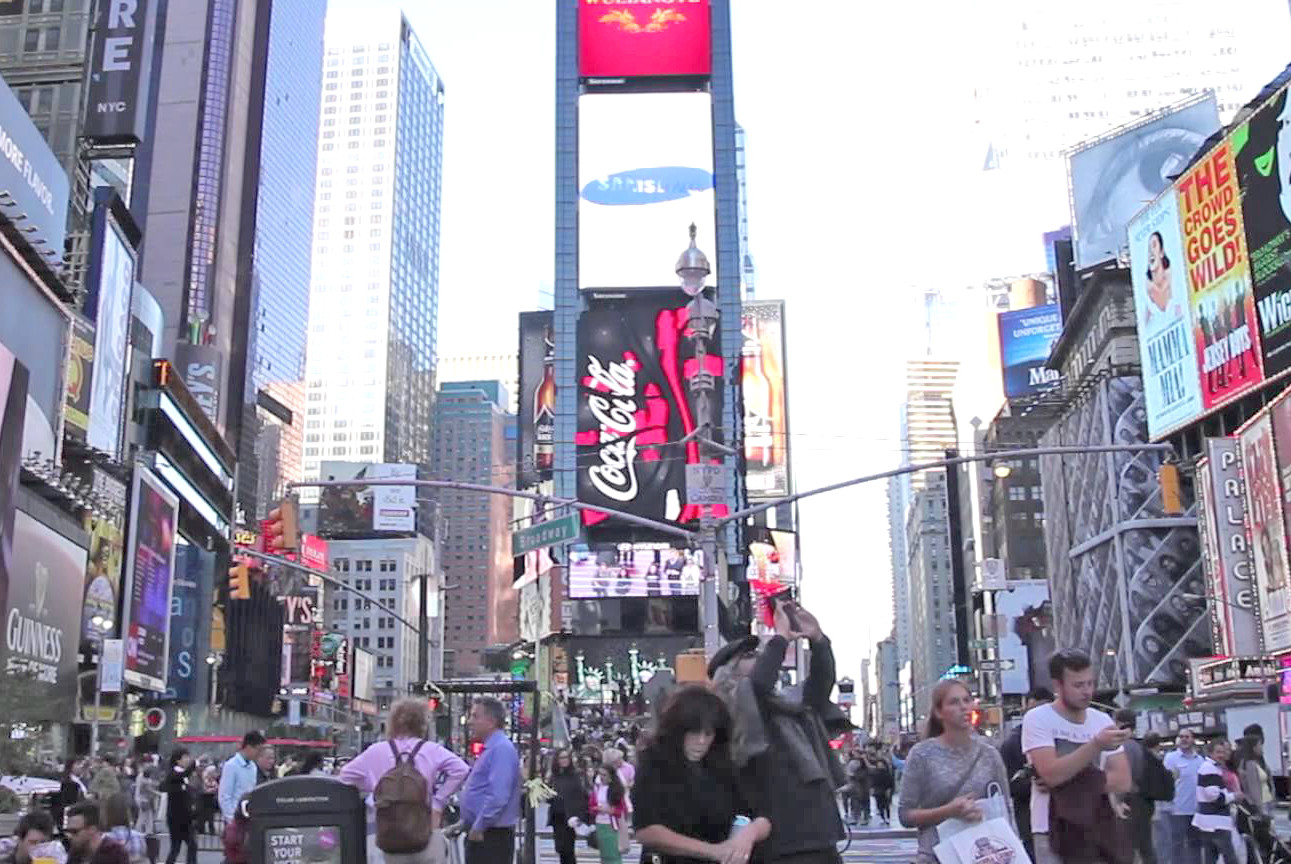 The company, which owns Manhattan condo buildings The Coranado and The Saratoga among others, received financing for 2 Times Square and 1600 Broadway. German bank Helaba provided the fixed-rate mortgage for the two properties.

Sherwood secured a $164 million loan for 2 Times Square. The 310-key Renaissance New York Times Square Hotel occupies the site. The building, which was built in 1990, also contains 31,365 s/f of retail space, according to data from Reonomy.

The 1600 Broadway property, meanwhile, was refinanced with a $68 million mortgage. The loan is backed by the retail space leased to the M&Ms store and two Budweiser signs. The property, which was built in 2005, has 137 condo units.

Helaba allowed Sherwood to rate lock a year in advance. This would result in a 43 percent reduction in costs compared to the previous rate.

According to the Real Deal, Sherwood had a $175 million mortgage for 2 Times Square from 2007. The 1600 Broadway property, meanwhile, had a total of $72 million from three separate loans issued between 2006 to 2015. Helaba provided the financing for the previous leans.

The two buildings, which are less than a block from each other, are both near full occupancy. According to a representative from Sherwood, the deal was completed without the involvement of brokers. The company also has no plans to renovate either building.