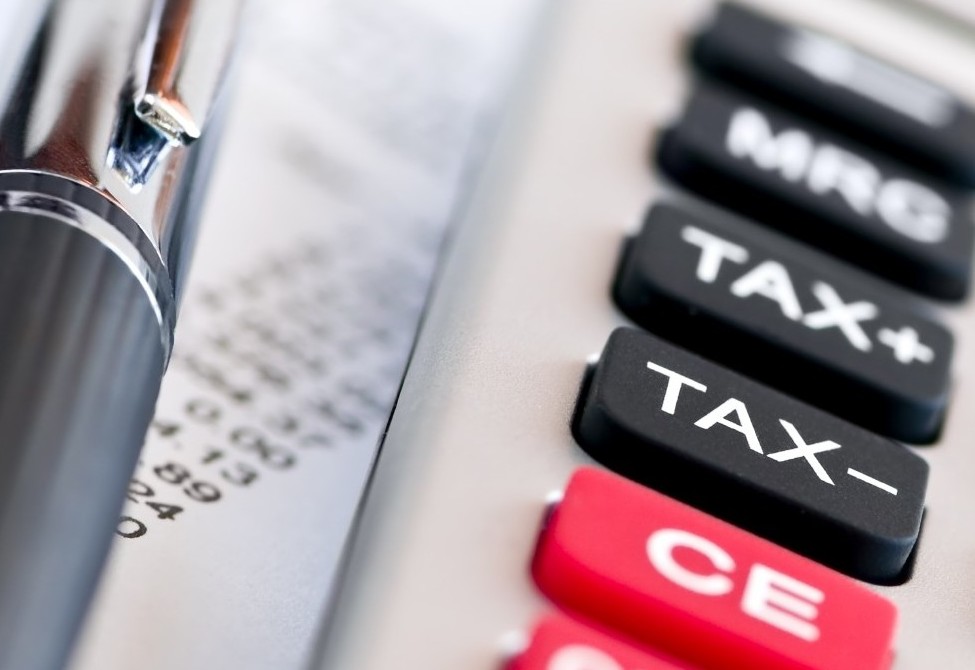 Generally speaking, smart tax policies at the city level seek to ensure fairness while properly balancing the needs of individuals, tenants, and property owners with the needs of local government. Unfortunately, that is not currently the case when it comes to tax policies in Manhattan.

Right now, thousands of commercial tenants in Manhattan south of 96th Street pay a curious additional tax on their rent – one that is paid by no other such tenant across the city. Its name is simple enough – the Commercial Rent Tax, or CRT – but its effects are damaging and its rationale nonexistent.

One result of this policy is that smaller tenants in Manhattan are hit with an extra tax that larger tenants in Brooklyn or Queens do not pay. A broader outcome is that all of these smaller tenants face the crushing impact of a tax that, in many cases, threatens to put them out of business.

The CRT is also effectively double taxation. Tenants pay property taxes in their rent as well as their share of a building’s property tax increase during their tenancy.  Since the CRT is imposed on rent, it is effectively a tax on a tax.

If you think this sounds unfair, you are absolutely right.

That is why REBNY was one of many city stakeholders to testify recently in favor of City Council legislation that would reform the CRT and bring us a step closer to repealing it entirely. The bill, Intro 799-A, which is sponsored by Council Member Dan Garodnick, would raise the rent threshold for imposition of the CRT to $499,999 per year and establish a phase-in of the tax for tenants paying rents between $500,000 and $550,000 per year.

This thoughtful legislation would provide much-needed tax relief to more than 2,700 commercial tenants, or more than 35 percent of all tenants currently required to pay the CRT. An analysis by REBNY has shown why the reform would be so immediately helpful – namely because it would do much to support the health of smaller tenants without significantly impacting the city’s bottom line.

While more than 35 percent of all CRT tenants would be exempt under Intro 799-A, the change would only reduce the CRT’s total revenue generation by less than five percent. It is important to recognize that tax revenue generated by the CRT already increases by approximately five percent per year anyway. Essentially, the effect of the legislation would simply be the equivalent of forgoing a CRT revenue increase for a single year.

Any way we look at it, Council Member Garodnick’s bill is a smart move. It would help more than 2,700 smaller commercial tenants keep their finances healthy and strong. It would not harm the public or lead to a rollback of any city services. And by proving we can live without the extent of the current CRT, it will demonstrate that we can continue to reform this truly unnecessary tax until it is fully repealed.

No one should have to pay the CRT. Until we can get to that point, Intro 799-A is a great start and we hope it is swiftly passed by the Council and enacted by Mayor de Blasio.

On Thursday, March 23 from 5:30 to 8:30 p.m., our Inside Secrets of Top Brokers and Industry Leaders Seminar, “The Art of Resale – The Devil is in the Details,” will be moderated by Barbara Fox, President of Fox Residential Group Inc. and feature panelists: Mirza Avdovic of Keller

Join REBNY’s Sales Brokers Committee in celebrating the winners of the 2016 Most Ingenious Deal of the Year Awards at its 73rd Annual Cocktail Party. The networking event and awards ceremony, to be held on Tuesday, April 4 from 5:30 to 7:30 p.m. at Club 101 (101 Park Avenue), is sponsored by Donald Zucker Company, Eastern Consolidated, Lion’s, Jack Resnick & Sons, Kalikow, Newmark Grubb Knight Frank, Rudin Management Company, and the Wall Street Journal.