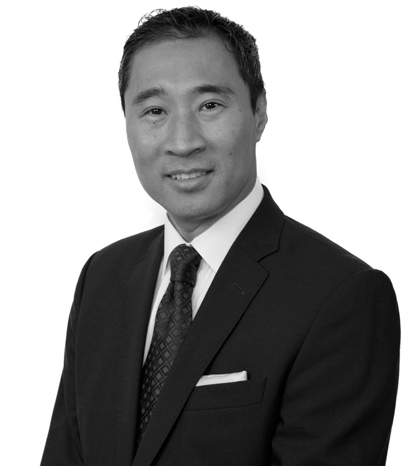 Mortgage Equicap LLC announced this morning (Monday) that it arranged the non-recourse construction loan for a 12-unit condominium conversion near Gramercy Park.

Daniel Hilpert, managing director, said the firm was able to arrange 80 percent financing through a participation between a bank, taking the A note, and an unconventional lender, providing a highly leveraged B-piece.

In April this year, Suzuki paid $11.5 million for the property at 327 East 22nd Street along with 7,000 s/f of additional air rights. It was later reported that he planned to demolish the four-story structure that once housed the 21st Precinct and later became a group home for lesbian, gay, bisexual and transgender  young people.

Over the summer, Suzuki tapped residential sales and marketing firm CORE to handle sales of the two-and-three bedroom condos in the new building being designed by Philip Johnson Alan Ritchie Architects. The building is expected to be completed in fall of 2015.