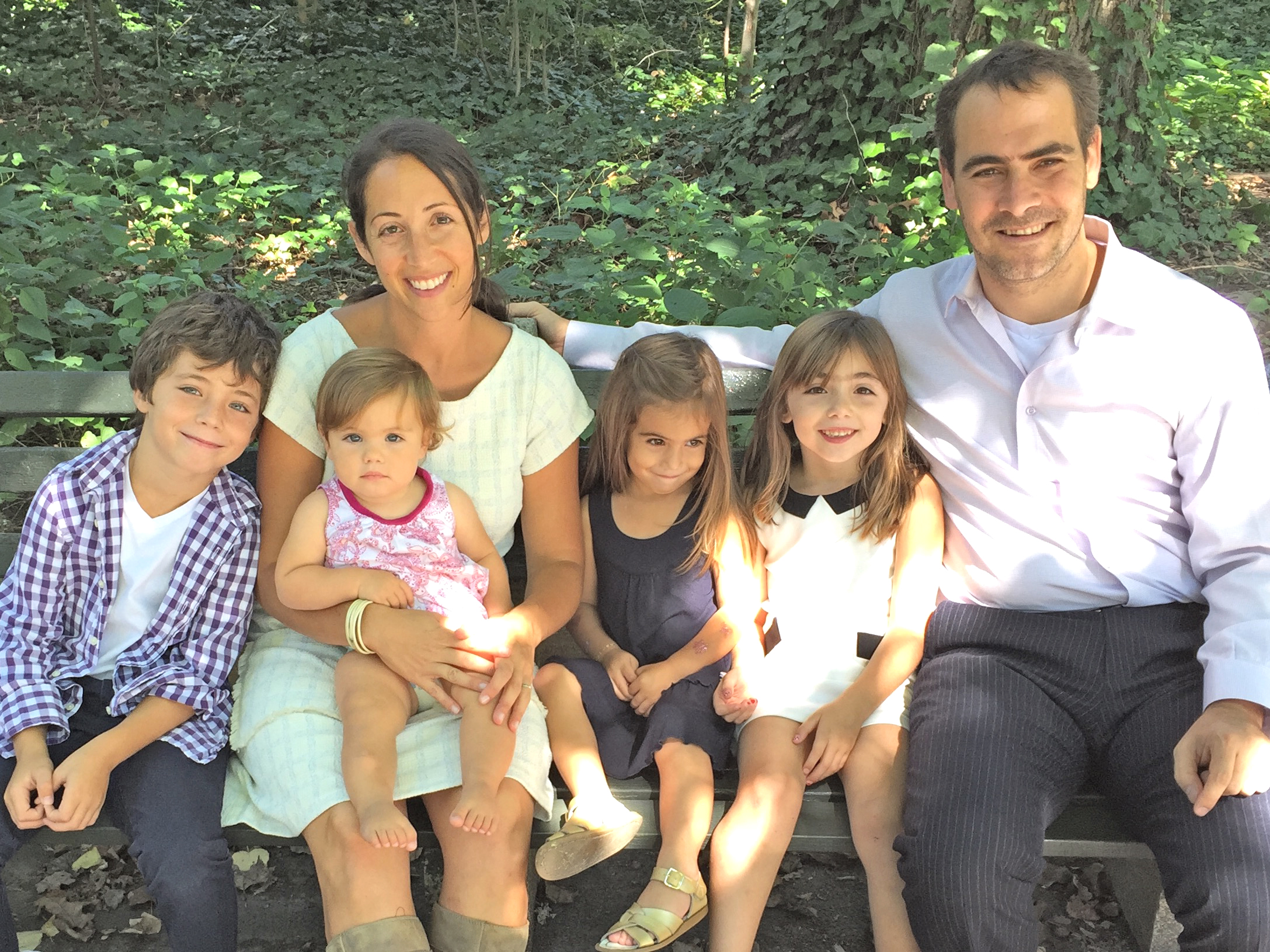 Tamara Abir, like most mothers who spend their days rounding up little kids, has a puzzling amount of energy.

She currently balances two jobs — working as a broker for Halstead Property and continuing a long career performing voice-over work — while raising four children in a place as hectic as New York City.
It’s a situation that is both impressive and intimidating.

Last week, her efforts rose to the point of being award-winning. She won the Most Promising Rookie Salesperson of the Year award, an accolade that came after a year of deals punctuated by the recent sale of a $4.49 million townhouse at Adam America’s State + Bond project at Boerum Hill, Brooklyn.

It’s an impressive achievement considering that, unlike most successful agents working in the real estate industry, she still splits her time between two vocations. Abir, who’s coming up on her third decade doing voice acting, has kept her regular gigs, scaling back on voice-over work rather than completely giving it up. Previously, she had been the voice behind promos for Muchmusic Canada, AOL and Lifetime Television.

“I still have the clients that I worked with for a long time. I have a home studio and I still record a couple of times a month for different clients. But I’m not auditioning anymore,” she said.

She decided to enter her new career two years ago, as the amount of work in the voice-over industry started to thin out. “The voice-over industry, with the recession and the changes in advertising and social media, it wasn’t the same kind of business that it had been when I first moved to the city… So I needed something that could support my family and also give me the time to still be a mom,” Abir said.

It wasn’t an industry that was completely alien to her. Abir, who is from Toronto, had previously bought and sold properties in her hometown, and had been a landlord while simultaneously working voice-over gigs.

She found the next move in 2013, when she sold the family apartment.

For the deal, she worked with agents from Halstead who urged her to get her license when she mentioned that she was thinking of going into real estate. However, she had some concerns.

Abir said that her reservations turned out to be inaccurate ater she went to work for Halstead and pushed herself to excel so that she can stay in Brooklyn, her home and her area of expertise.

“I just started to go gangbusters. I was going to do it. I couldn’t fail. I had three children, soon four children, and I knew that if I wasn’t successful at this then we wouldn’t be living in Brooklyn. I just gave it my all and worked 24/7,” she said.

Abir credits parenting for the early success of her career. “A lot of the skills that you use as a parent really translate to real estate. You just have a whole bunch of adults and you’re supposed to manage all these different extreme desires,” she said.