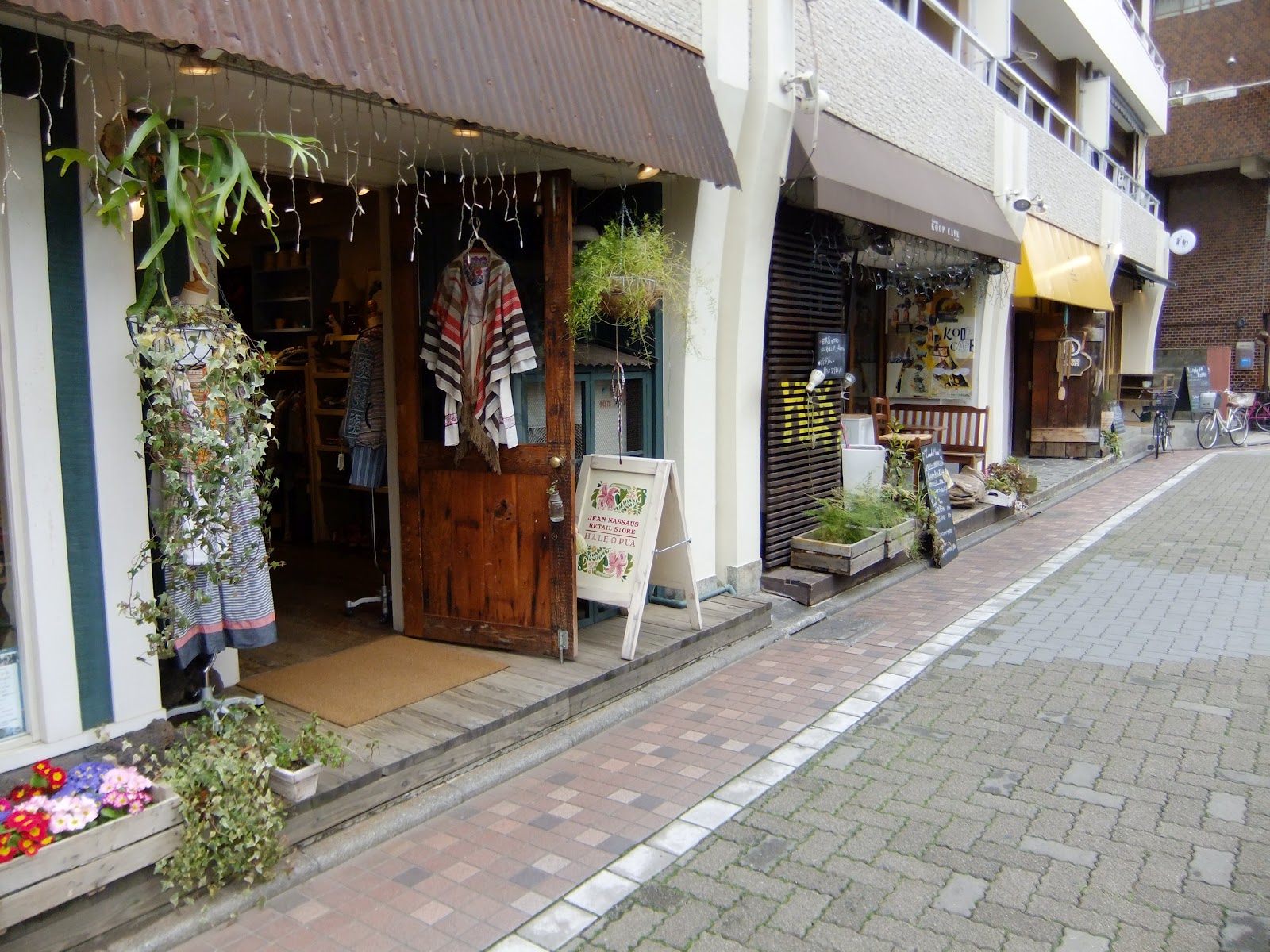 Last month the City Council passed Intro. 1472 which will require owners to provide more information to the New York City Department of Finance about their ground and second floor retail spaces on a registration statement with their Real Property Income and Expense Statements.

Specifically, the law requires property owners to report: total square footage, whether the retail space is occupied or vacant, lease terms (including date, average monthly price per square foot, schedule of escalations and concessions) and type of economic activity.

In instances where the space is vacant, the owner is required to report the date of vacancy, most recent price per square foot, and whether there is any ongoing construction. The first registration is due by November 2020.

The information gathered from these statements will be compiled and made available on a public database in different forms.

The City’s database must include a list of street addresses indicating whether a space is vacant or not, as well as other citywide data disaggregated by council district/census tract that shares average duration of leases, median rents, and average size of premises.

It is true, as some have noted, that this new law imposes additional burdens on property owners by requiring the provision of additional information on an on-going basis.  However, we believe that burden is outweighed by the potential benefit that will result from having more accurate and reliable data about the City’s retail landscape.

Sound public policy should be informed by the most up-to-date data available. Policymakers, civic leaders and community stakeholders should be equipped with standardized data and empirical facts to shape policy discussions. Data helps to inform the public and leads to productive conversations—and helps to separate serious policy proposals from misguided and potentially harmful ones.

Such data will need to be viewed in the context of the many other burdens facing small retailers like escalating property taxes on retail stores, the increase costs of minimum wage and paid sick leave, rising water and sewer rates, and a huge jump in fees and fines collected by the City.

Perhaps this is why the bill enjoyed such widespread support. It was notably endorsed  by artists, urban planners, legal service providers and other interested parties across the city, all of whom have a vested interest in the economic future of the five boroughs.

The Real Estate Board of New York believes the City Council took a very practical and thoughtful step with the passage of Intro. 1472. Sound public policy should be premised on reliable, relevant, and accurate data.

New Residential Leases Updated to reflect changes in the new rent laws are available to download. Get your updated leases on the REBNY Store section of REBNY.com. New leases include: