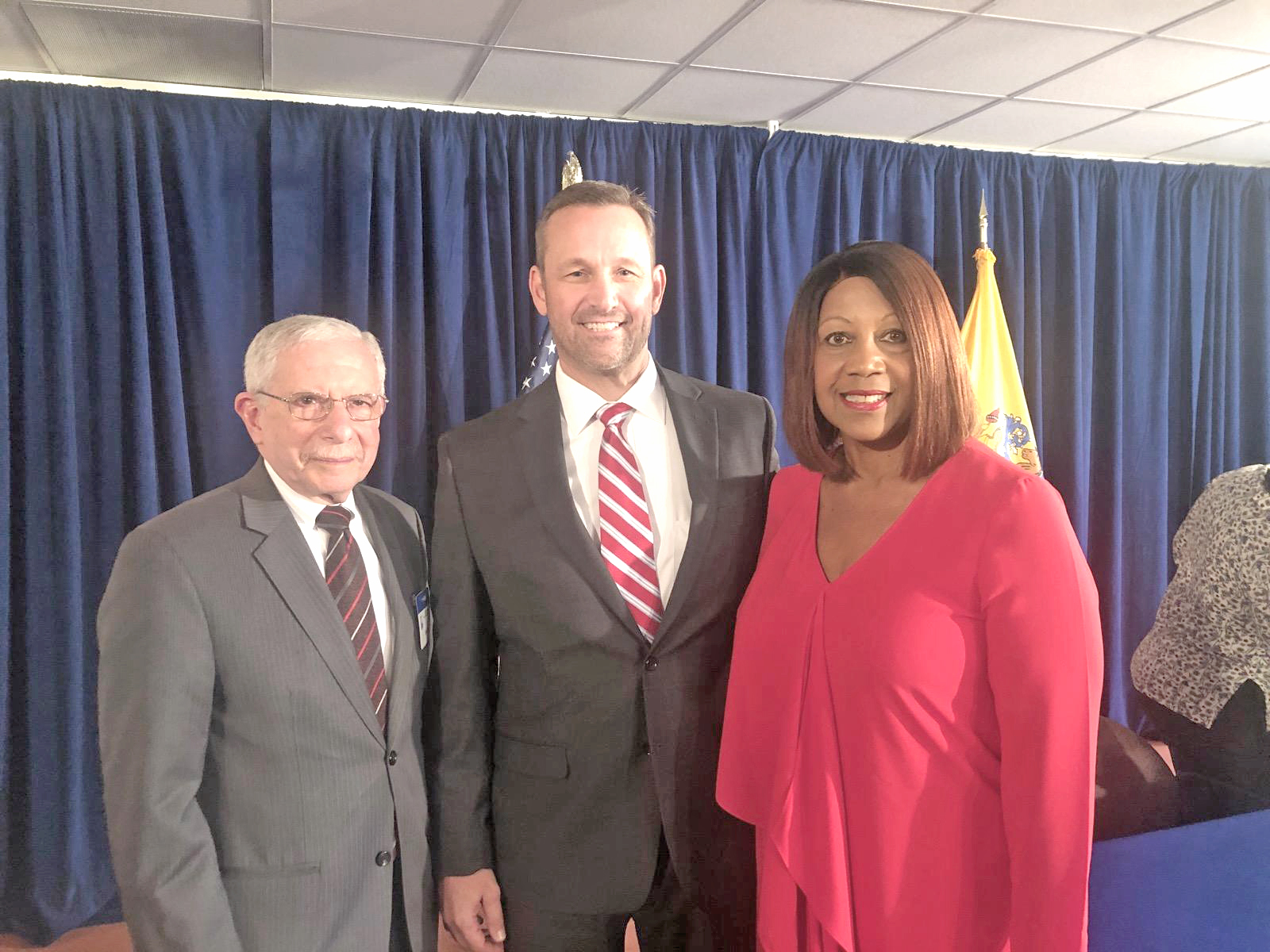 The new law, effective immediately, allows the Department of Community Affairs the flexibility to use its resources where they are needed most. The state’s worst-performing properties will be targeted by the state and subject to inspections every two years, while the best-performing properties will be inspected every seven years instead of every five years, as was done under the old system.

“As New Jersey’s largest and most effective statewide association representing the multifamily industry, we not only hold our members to the highest standards and continue to professionalize the apartment industry through education; we also work with elected officials at every level of government to develop solutions to some of the most critical issues affecting our state.”

Downtown Brooklyn area to get $10 million worth of improvements