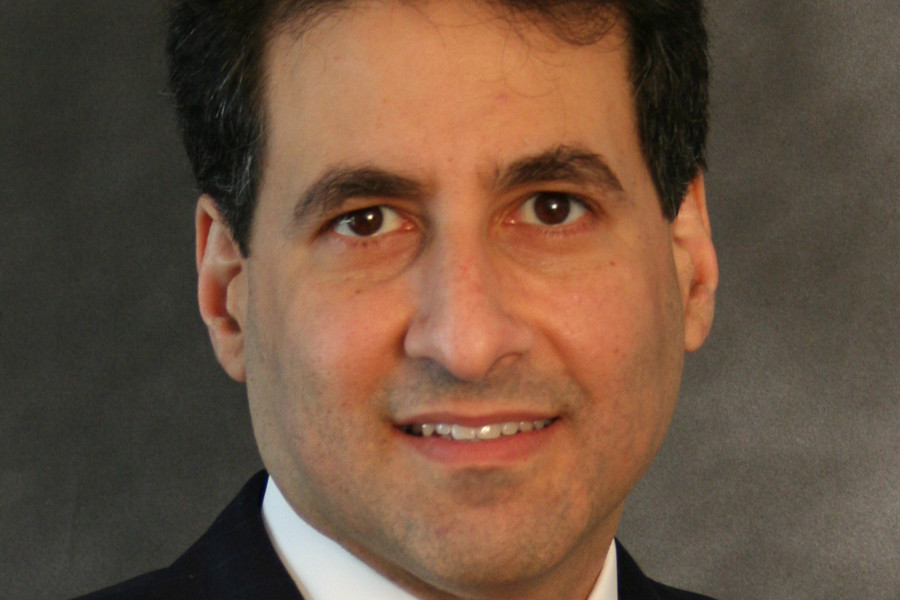 Andrew Goldberg is a company lifer. A vice chairman at CBRE, Goldberg has witnessed several mutations of what once was once New York office leasing giant Edward S. Gordon Company.

In the process, he has carved out his place as one of the city’s foremost retail leasing experts.

Goldberg, who started in ESG 25 years ago, has survived editing his business cards twice. ESG and Insignia merged in 1996, resulting in the formation of commercial real estate firm Insignia/ESG. The same process happened in 2003 with CB Richard Ellis, creating what was then a $1.74 billion company.

According to Goldberg, he stayed on through the rocky work environment that mergers create because he considers continuity to be a positive thing.

“I think that too often people have jumped around too much. Each time your jump, there’s a starting over period and a ramp up. I think staying in one place over a certain period of time is a smart thing,” he said.

“I always believed that people in our office were the best in the business. It always came down to 200 Park Avenue (CBRE’s office). We have the greatest talent there is. There’s no problem that I come across that I can’t walk through the hallways and walk into someone else’s office to ask a question and learn something. I’m not sure you can find that in other offices. We just have incredible talent here. We have some of the smartest people in the industry. That was something that I would never have given up.”

Goldberg has flourished in his environment. He is the first retail broker to be named a vice chairman at  CBRE. He has also completed hundreds of transactions valued at about $5 billion.

His current standing in New York City’s real estate hierarchy is light-years away from where he started. Goldberg, a Long Island native who is part of a family that has been selling bagels for four generations, gravitated towards real estate because of its promise of opulence.

“I met a guy in high school. We went to a college summer program. I grew up with my family coming out of a bagel store. He grew up with his parents in a Rolls Royce. His father was in the real estate business so I decided I wanted something different than bagels,” he said.

His decision to break from family tradition left his parents more puzzled than disappointed. “They didn’t understand it. But my parents were always very supportive. They supported the decision even though they didn’t understand what I was doing when I said I was hunting for stores,” he said.

He got his start with Riverbank Realty, a commercial real estate firm that has since gone out of business. He spent the first nine months of his career exploring his home city.

“I graduated from NYU on a Friday. The following Monday, I started working in a small commercial leasing firm,” he said.  “The guy who hired me was a partner. So it was him, one senior guy and then me. I basically showed up to work and they told me every day that I should go outside and look at spaces. I had to walk every street in New York and walk into every store.

“I mapped every street and I had to walk into a store and get the business card of the owner and ask if they wanted another store. When I got back, I had to make phone calls to all those people to see if I could set up meetings. That was my thing. If I had a good meeting, I would tell the guy who hired me. I did that for nine months, walking the entire city. Even when there was rain or snow, I didn’t stop.”

He believes that the system for educating rookies has gotten a lot better; and he’s happy to contribute to the process.

“In a lot of ways, the business is far harder when you’re just starting out and you’re getting out of college. Back then, people weren’t spending as much time teaching the business. It’s a lot of trial by fire and they just sort of throw you into the pit. (It’s) not like how I’m teaching the guys now,” he said.

Staying still has enabled Goldberg to close some of the city’s largest deals. In 2006, he won the Real Estate Board of New York’s Retail Deal of the Year award for Gucci Group’s lease at Trump Tower. The deal, which was reported to be worth more than $1,500 per s/f, remains one of the most expensive retail transactions ever completed in the city. He also exclusively represents luxury brands such as Tiffany & Co., Roberto Cavalli, Max Mara and Valentino