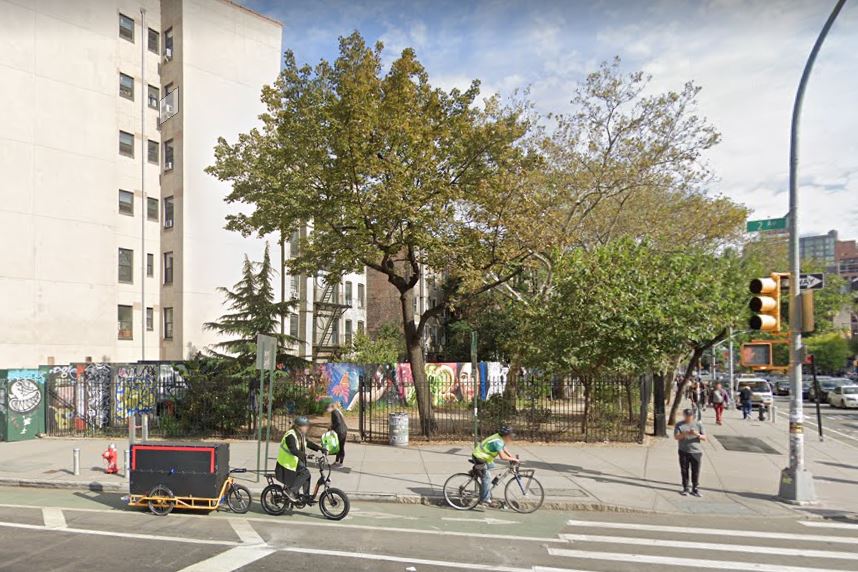 The site once housed the Irreplaceable Artifact salvage shop that partially collapsed 20 years ago, according to the New York Times. The four-floor walk-up was later demolished and Station Companies purchased the site for $7 million in 2018, according to public records.

Located between East Houston and East First Street, the new 22,247-square-foot s/f development will include 10 condo units spanning a 16,851 s/f, a cellar, subcellar and outdoor space.

The site is steps from the Second Avenue subway station near the Houston Street Playground. Among a plethora of nearby retail and dining options are a Wholefoods market and the legendary Lower East Side institutions Russ & Daughters and Katz’s Delicatessen.

Station Companies has developed more than $100 million in Manhattan condos including the Paperbox Building at 34 West 17th Street and he Spice Warehouse at 481 Washington Street.