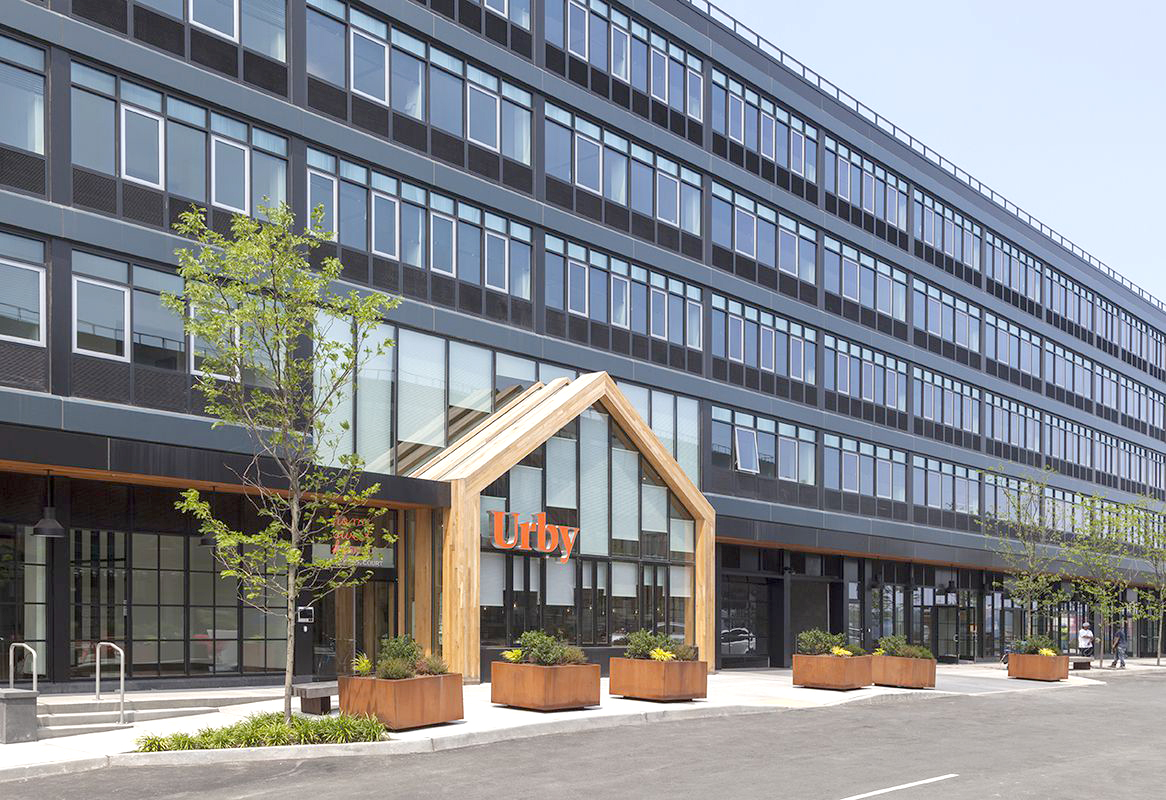 Billy Posey, head of Greystone’s Lending Business, and Jeff Englund, senior managing director, collaborated on the structure for the borrower and spearheaded the loan process for Greystone’s debt business.

Completed in 2016, Staten Island Urby is located at 7 and 8 Navy Pier Court in Staten Island, on a 3.94-acre waterfront lot on the eastern side of Front Street between Prospect and Wave Streets.

The development consists of one four-story building and one five-story building that together feature 571 LEED-certified multifamily units across 292,369 net rentable square feet, extensive amenity space, and 35,000 s/f of retail space. 115 of the total units (representing 20 percent of the total number of apartments) are affordable housing units priced at 60 percent of AMI. The remaining 456 apartments are priced at market rents.

Urby is a development company that brings boutique hotel hospitality to the residential experience.
Collective spaces at Staten Island Urby, which are designated for get-togethers among residents, include one of New York City’s largest urban farms, as well as the Urby Kitchen, which hosts cooking demonstrations by local chefs, pop-up dinners, tastings and talks.

“Urby has created a fresh new take on urban apartment living with hospitality-level services, curated amenity spaces and efficient, modern-design apartments at affordable prices,” said Drew Fletcher. “We are incredibly excited to have represented Urby on this project as they continue their push to redefine the standards for big city rental housing.”