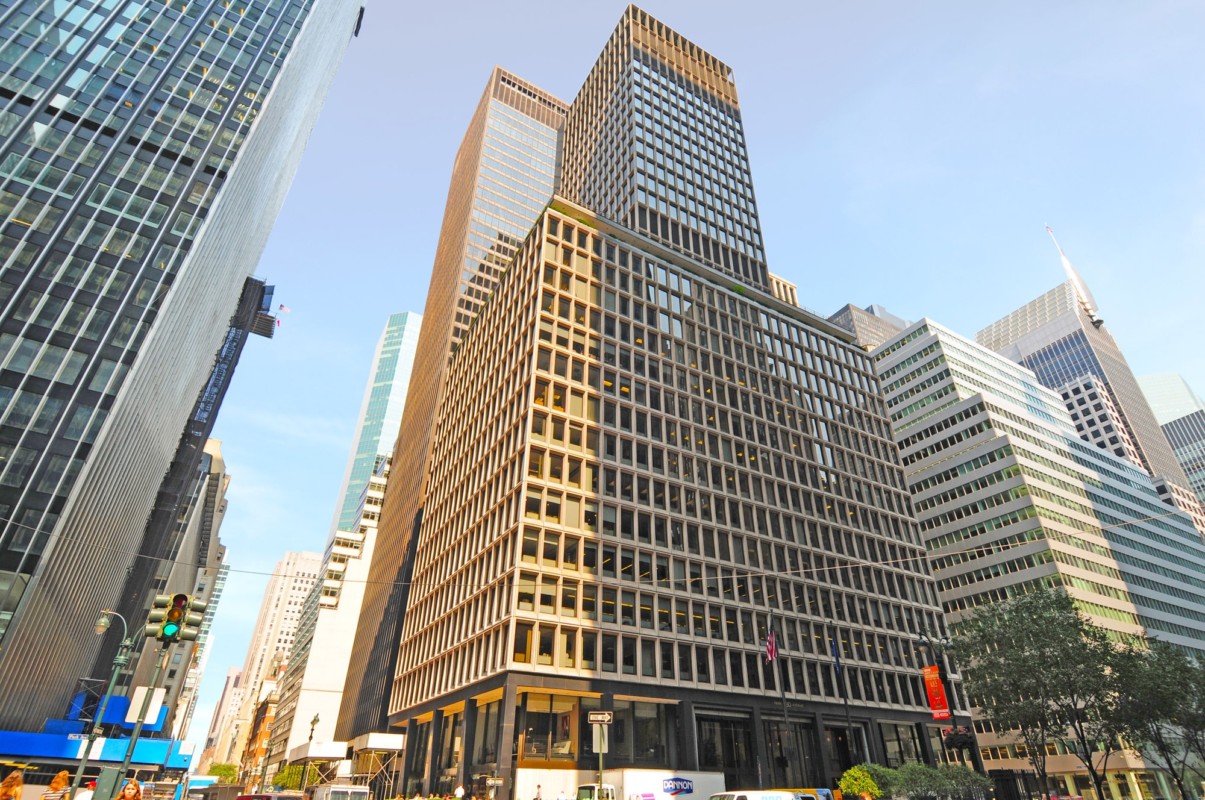 The companies, two of the biggest office landlords in the city, own the 1.25 million s/f tower through a joint venture. The firms bought the property for $500 million in April of 2011. The new loan replaces a previous $721 million for the 43-story building.

The deal comes after the two companies invested $150 million for redesigning and renovating the building’s façade and interior. The renovation led to improvements to the building’s lobby and plaza as well infrastructure upgrades such as the installation of new elevator cabs, bathrooms and security systems.

Occupancy in the building has grown since the renovations. Last year, business development company Medley Capital took a 22,000 s/f space at the building’s seventh floor. Meanwhile, tenants PJT Partners and Harvest Partners, both financial services firms, expanded their footprints in the property. The flow of deals continued to this year.  Last January, mutual fund Franklin Templeton signed a massive 126,000 s/f lease at the property.