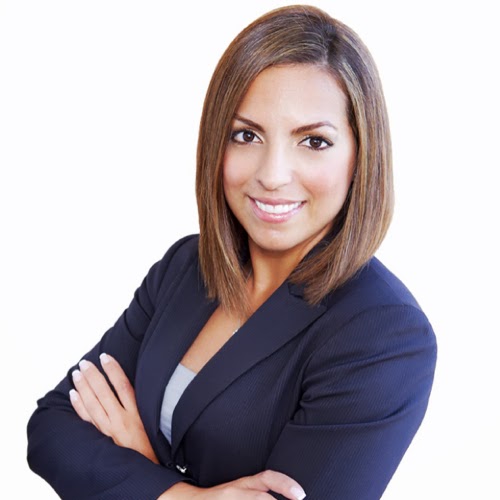 Sales activity and prices, as well as rents, saw huge increases in the second quarter of 2014, according to market reports from several city brokerages.

Pushed by low inventory and consistent sales growth, average sales prices in Manhattan were $1.68 million in 2Q, a 17.9 percent increase year-over-year from $1.425 million.

On the rental side, Manhattan monthly rents hit the highest point in more than five years, increasing 5.4 percent year-over-year to and average $4,079.

“It’s very typical at this time of year, and it’s really expected that the prices are higher,” said Luciane Serifovic, executive vice president and director of rentals at Douglas Elliman.

“It’s the highest in five years. Median rent is really high right now and vacancy rate is the lowest in five years,” she said. “It’s because the vacancy is so low, it drives prices up; there’s more demand than availability. I think right now is the prime season when everyone’s looking to move.”

Median rental price increased 2.3 percent to $2,800 year-over-year and while rents have hovered near record highs, they have remained stable since the beginning of the year.

The luxury rental market had a strong showing in the reports – outperforming all others in the overall market.
For the top ten percent of the rental market, average rental prices were $10,871 in June, a 16.2 percent increase from the previous month, when it was $9,353. Year-over-year, the average luxury rental price rose 7.1 percent, up from $10,151 in June of 2013.

“If you look back at last month, the luxury market was down,” said Serifovic. “I think the consumer has noticed there’s some affordability and opportunity for higher-end apartments.”

Citi Habitats’ 2Q Manhattan market report showed that when comparing the 2Q of 2014 with the 1Q of 2014, average rents for studio units increased the most, by 4.1 percent. The increase was less for one-bedroom homes, which increased in price by an average of 1.5 percent.  Rents for three-bedrooms rose by 1 percent, while in contrast, rents declined 0.3 percent for two-bedroom homes.

“It’s good for landlords, tougher for consumers,” said Gary Malin, CEO of Citi Habitats, of the 2Q numbers.
“The options are more limited and renters need to be more creative in their apartment hunt,” he said. “This is typical for the summer market — the difference is a year ago, owners were very hesitant to have concessions, they started racking up vacancies because they were too firm in negotiating prices.”