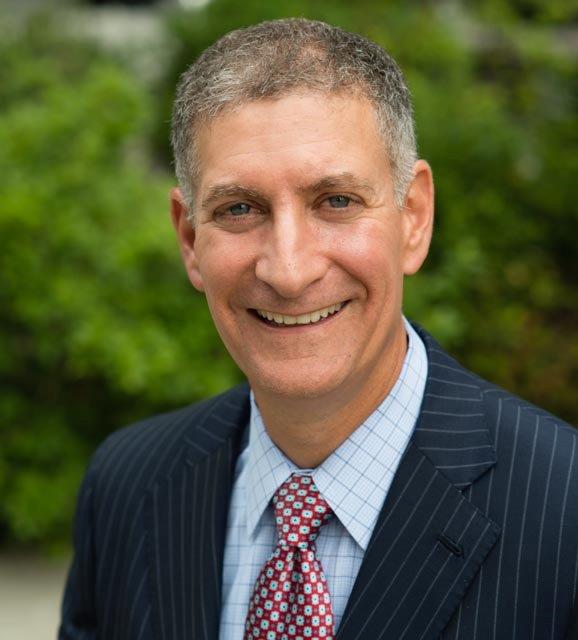 “Similar to how the software industry moved from shrink-wrapped software to new models such as SaaS, our industry will look at real estate as a service,” he said, referring to the acronym for Software-as-a-Service.

Software-as-a-Service, also known as web-based software or on-demand software, is an application that is hosted on a provider’s servers. Think services like Dropbox, Evernote or Google Calendar. SaaS became the dominant model for software companies once high-speed Internet became the norm.

Burger said that real estate is progressing in a similar way, and his firm is investing in making its properties future-proof.

“The industry is starting to look at real estate as a service – both on a commercial and a residential front, and those who embrace tech responsibly and strategically will succeed. If we ignore tech, we jeopardize our position,” he said.

“We are designing our buildings in a way that would allow easy upgrades and integration in the future. We are investing heavily in introducing services around our fixed assets. These services not only improve our tenant experience but also increase the efficiency of our operations, it is better for the environment and will allow us to provide a future compatible environment.”

Burger touted his firm’s embrace of sustainability. Four World Trade Center, for instance, is powered exclusively through renewable sources such as wind, solar and hydroelectric.

However, Silverstein’s bet on the future goes beyond building renovations and green initiatives. In 2015, the firm launched Silvertech Ventures, a venture capital firm that houses start-ups in 7 World Trade Center rent-free. The companies in its portfolio are from different industries, not just real estate. It has invested in firms such as Fundrise, the Guarantors, CityHive and Cinch.