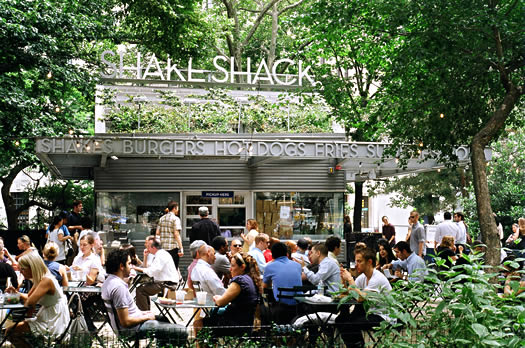 The lease closely follows the opening of the world’s largest Urban Outfitters store at the same building.

“Herald Square is marching up the Broadway Corridor attracting top retailers, which is part of the remarkable transformation of the neighborhood in which we were first movers in upgrading our own properties,” said Thomas P. Durels, Executive Vice President, and Director of Leasing and Operations for ESRT.

“Enhancing the streetscape and extending the shopping district between Times Square and 34th Street/Herald Square was always part of our original repositioning plan. It is logical that major retailers, along with restaurants and other fresh food operators, are attracted to Times Square South to support the influx of high quality office tenants and their thousands of hungry employees,” said Durels.

Landlord representation was provided by Fred Posniak of ESRT. Shake Shack was represented by Andrew Goldberg and Matt Chmielecki of CBRE.