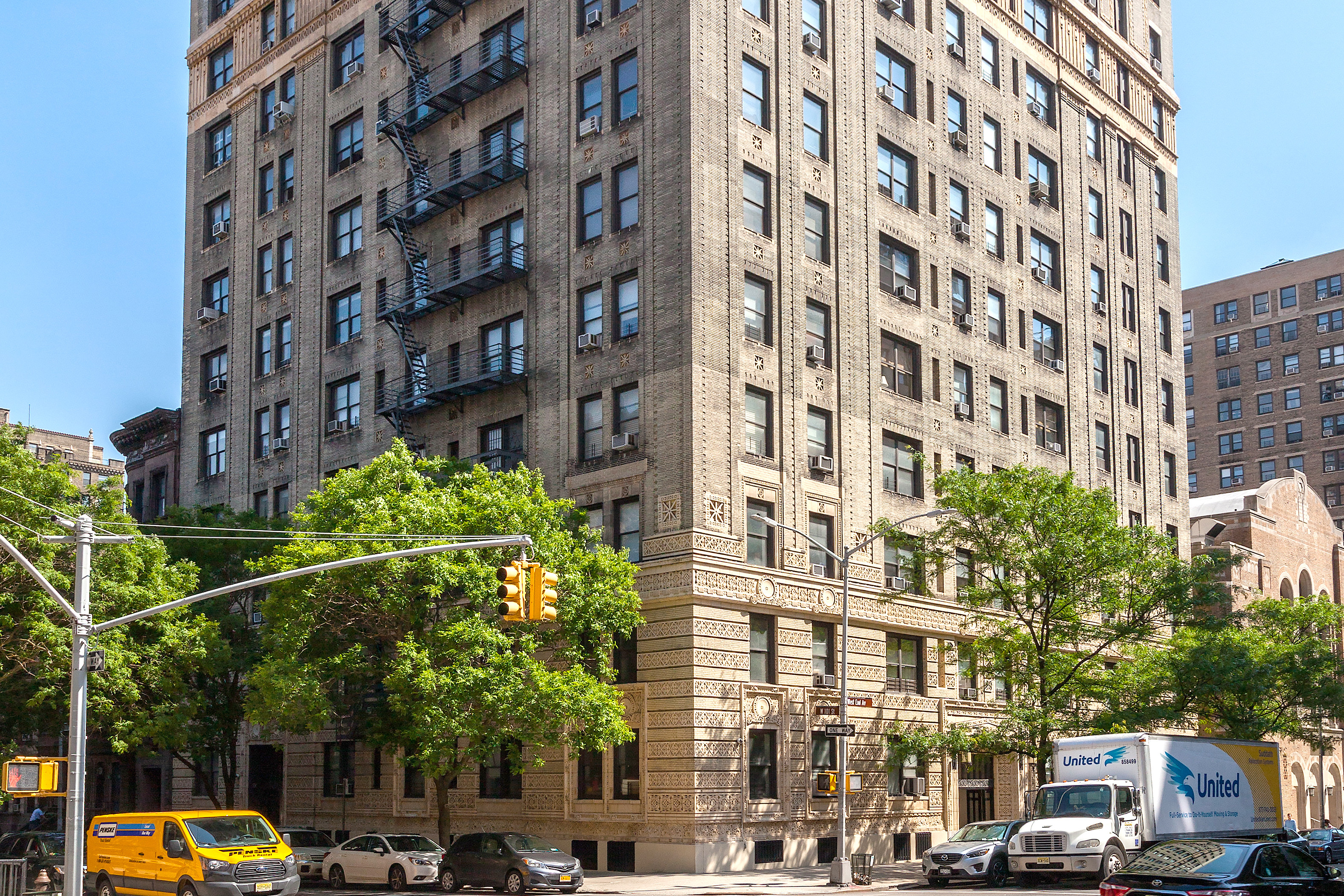 Swedish multifamily investor Akelius has bought 838 West End Avenue from Thor Equities.
The company — which owns 47,000 apartments across Europe and North America — paid $72 million for the 69-unit pre-war apartment building
Built in 1913, the property is located near Central Park on the Upper West Side. Thor bought it in 2014 for $64.7 million.
Shelly Lee, head of Akelius’ North America division, announced the purchase. Billy Billitzer and Aaron Jungreis from Rosewood were the brokers.
It is the latest acquisition in an expansion that has grown the company’s US multifamily portfolio around 3,000 apartments since it first entered the market in 2015.
In the past several months alone, Akelius has bought 1274-1275 Fifth Avenue for $44.1 million and it paid about $160 million last Fall for three Chelsea buildings.

Marking one of the largest multifamily deals in Bayonne and Union City in a single transaction, Capital Realty Associates brokered the $130 million sale of a 919-unit portfolio.
Capital Realty president Benjamin Greenstein represented the seller and procured the buyer, a private investor.
The portfolio comprises 66 multifamily buildings located throughout the two Hudson County towns.

“The buyer was definitely drawn to the rent decontrol laws recently enacted in Bayonne and the low vacancy rates in Union City,” said Greenstein.
“He views these properties as having significant value-add potential and plans to update the apartments upon vacancy.
“The buyer believes that we are still a distance from the apex of Hudson County’s rent boom, and he was therefore eager to extend his foothold into this burgeoning market.”
All the properties are less than a 35-minute drive from Manhattan, with the new Hudson Yards development on the West Side of Manhattan within view of Union City and Bayonne expecting to launch a Manhattan-bound ferry and upzone many of the transit-focused areas near the Hudson Light-Rail.

Joel Gluck’s Spencer Equity has purchased a 250-unit rental building in Coney Island for $50 million. The 20-story building at 2911 West 36th Street spans 229,865 s/f and includes 250 apartments and five retail units. The building is located near John Catsimatidis’ large mixed-use development on Surf Avenue.
The seller is Meyer Orbach’s New Jersey-based Orbach Group which purchased the building for $34 million in 2014.
Rosewood Realty Group’s Aaron Jungreis represented both the buyer and the seller,. This sale represents the 18th building over the last year that Rosewood has sold for the Orbach Group.
The building is part of the federal government’s Section 8 Housing program and is under at 20-year contract with the Department of Housing and Urban Development, which ends in 2034.
The deal was approved by HUD and the city’s Department of Housing Preservation and Development.
Gluck is a big investor in Brooklyn. He recently partnered with Simon Dushinsky’s Rabsky Group on a 1.1 million square foot housing complex in the Broadway Triangle, and a 36-story commercial building at 624 Fulton Street,.
In November Gluck secured $69 million to refinance his 238-unit Bronx rental called Noonan Plaza.

Yoel Goldman’s All Year Management has purchased a Gowanus development site for $61 million.
Cushman & Wakefield announced 313-331 Bond Street, a 185,040 buildable square-foot sit, sold for $330 per buildable square foot.
Stephen Palmese, Winfield Clifford, James Berluti and William Barrett represented the un-named seller.
“At 95,000 square feet, the site is so large, it’s essentially two-in-one,” said Palmese. “With one half, the developer can build an office and retail building today, then if/when the zoning changes, residential can be built on the other side.”
313-331 Bond Street is a two-acre parcel comprised of seven tax lots with 360 feet of frontage along the Gowanus Canal and over 410 feet of frontage along Carroll and Bond Streets.
Clifford commented, “We can expect a significant mixed-use project as a result of this sale.”
Located in an M2-1 zone benefiting from a 2.00 FAR, the property offers 185,040 buildable square feet as-of-right.

RockFarmer Properties, led by George Michelis and John Petras, and RWN Real Estate Partners, led by Ari Shalam, have acquired 82-11 37th Avenue in Jackson Heights, NY.
The new owners plan to reposition and rebrand the 128,000 s/f, nine-story building, which is comprised of ground floor retail spaces, two floors of indoor parking, and both lower level and tower office suites.
The property was purchased for $55,900,000 in an off-market deal.
Spanning an entire city block, the property is the only office building over four stories in the entire submarket and the only commercial building offering over 100,000 s/f within one mile.
Current tenancy of the building includes politicians, government officials, non-profits and community groups as well as professional service providers including lawyers, accountants, architects and medical.
Petras, commented, “We look forward to the repositioning and rebranding of this building, creating an unrivaled office and retail offering in this up-and-coming neighborhood.”
David Krantz and Paul Leibowitz of Savills Studley arranged the equity for the deal which was structured on a tenants-in-common basis among the investors with seller financing.

Ariel Property Advisors has been retained to run a UCC foreclosure on the site known as One Bennett Park.
The 145,997 s/f site at the intersection of Overlook Terrace and West 184th Street has approvals in place for a new apartment development that could hold up to 200 apartments in a 16-story building.
The buyer must also create a new home for Fort Tyron Temple Beth Sholom, whose congregation has been displaced after the synagogue sold its air rights to the One Bennet developer.
Ariel’s Victor Sozio is marketing the foreclosure auction with colleagues Shimon Shkury, Michael A. Tortorici, Matthew L. Gillis and David Khukhashvili.
“The auction is bringing attention to what I believe to be one of the best kept secrets in Manhattan,” said Sozio. “Hudson Heights is a fantastic location with a real sense of community and where there has been little new development taking place.”
The site on Overlook Terrace was assembled in the early 2000s for a proposed 114-unit apartment development. Stalled and in and out of litigation since, the courts recently ruled that the lenders can foreclose.
On August 15, the site will be auctioned at the Manhattan office of Kramer Levin Naftalis & Frankel LLP, located at 1177 Avenue of the Americas.

How to become a media source for your industry