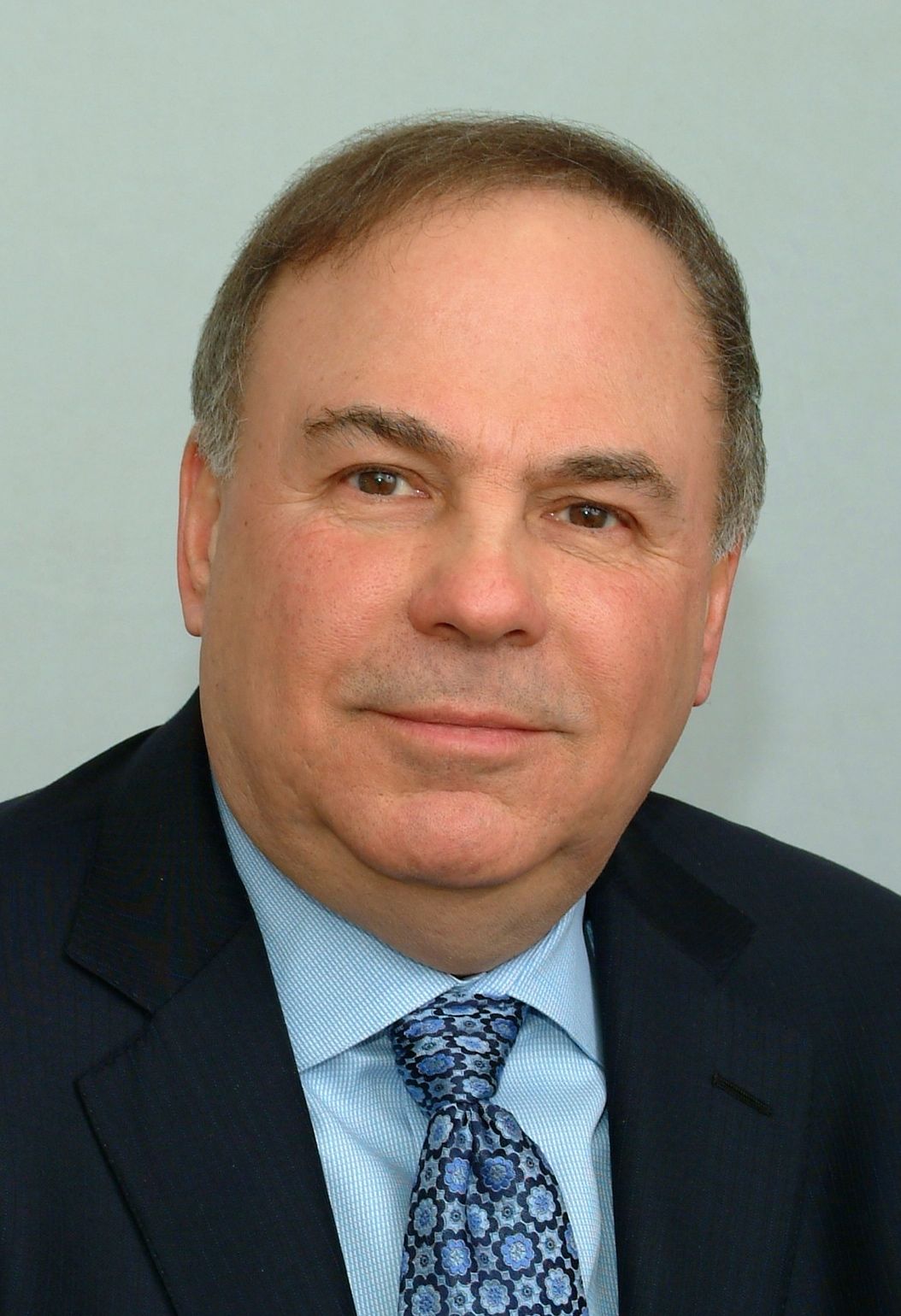 He also said the measure creates new areas of uncertainty for taxpayers and raises the possibility of future lawsuits.

“In essence, any commercial property owner who files an assessment challenge will pay taxes on 90 percent of their property tax assessment,” Jay Herman, senior partner at the Melville law firm Herman, Katz, Cangemi & Clyne LLP, said of the measure approved last June by the State Legislature.

“There is an inherent unfairness for commercial property owners who now will not only pay their own refunds, but also those attributable to the three other classes of properties.”

The other classes are 1-3 family homes, condominium and cooperatives and utility company equipment.
The new assessment law requires commercial property owners who grieve their taxes to pay into an escrow fund pending the outcome of their appeal.
Money from the account would then be used to pay for any property tax refunds. In the past, Nassau County has borrowed to pay the refunds.

Nassau County Executive Edward Mangano proposed the plan, which takes effect in January 2015, when Nassau sets its tentative assessment roll for 2016. Commercial property owners would be able to file tax protests through March 1, 2015.

Under the new law, if a new tax protest cannot be settled by April 1, 2016, when the roll becomes final, the assessor could grant assessment reductions of up to 10 percent while the challenge continues.

Schools, towns and other taxing jurisdictions in Nassau would use the lowered assessments to set their tax rates. When assessed values drop, tax rates must increase to bring in the same amount of money.

At that point, the county would bill commercial property owners for the difference in taxes calculated by using the old disputed assessment multiplied by the new tax rates.

That money would be put in escrow. If the property owner wins an assessment reduction, the escrow fund would be tapped to pay the refund. If the owner loses, the money paid into the fund would go to the taxing districts.

Herman said it is unclear what will happen to escrowed money when a challenge is unsuccessful.

“What the taxing authorities are permitted to do with these monies is unclear,” he said. “Will they use it to reduce tax rates in the future? Create a windfall?”

Moreover, Herman asked, “What happens if all the escrow money is depleted for a particular school district and there are more refunds to be made from the escrow account?”

Herman noted that because Nassau County’s guaranty of local taxes remains unchanged, taxing jurisdictions that rely on the county’s assessments might be forced to raise their tax rates in the face of lower assessment with a result that commercial taxpayers could end up paying for than they might have before the new law.

“There are many areas where it is unclear how the statute will operate,” Herman said, adding, “It is highly likely that litigation will result from this legislation.”