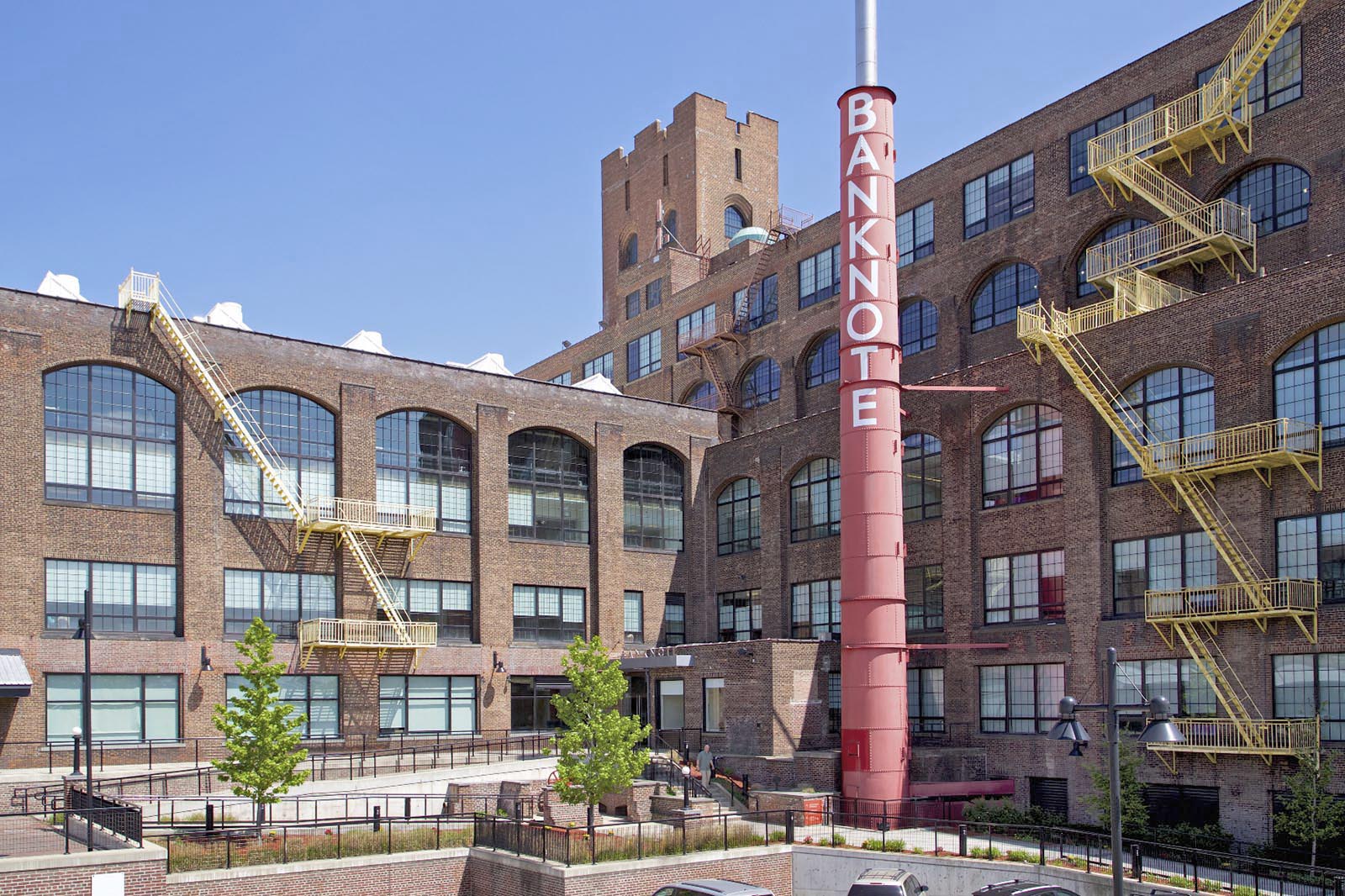 iStar-backed Safehold Inc. has closed on the $64.5 million purchase of the ground lease for The BankNote Building in The Bronx.

The deal is part of an $800 million push into the ground lease sector that includes the $620 million contract to buy the land under 425 Park Avenue .

Safehold is a REIT managed by iStar, which owns a controlling interest. Led by Jay Sugarman, it targets the top 30 markets across multiple product types.

Sugarman has said he plans to revolutionize the ground lease sector by providing a new and better way for owners to unlock the value of the land beneath their buildings.

Since going public 18 months ago, SAFE has nearly tripled the size of its aggregate ground lease portfolio to approximately $1 billion.

Earlier this month, the REIT priced its latest public share offering at $84 million and announced a private share placement with iSTar to boost its net haul to $252 million .

The company said it intends to use the proceeds to repay borrowings outstanding under its revolving credit facility and for general business purposes.