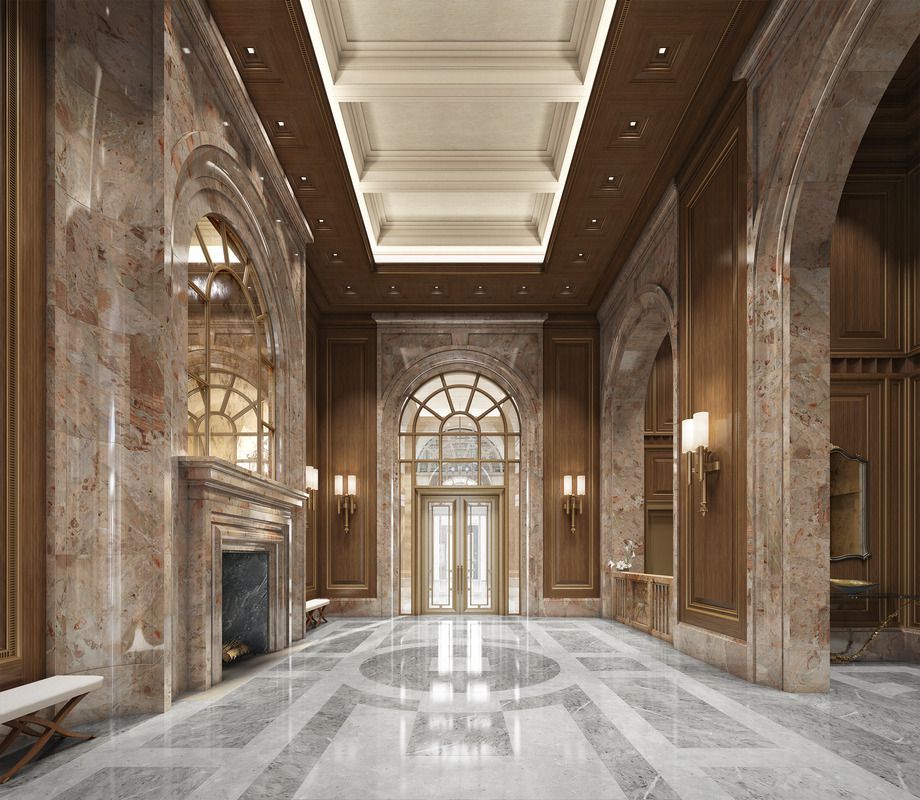 Check out the most expensive 2Q apartment sales in NYC

A few months have passed since Ken Griffin’s jaw-dropping, $240 million purchase of a Midtown Manhattan condo, and the presses have had some time to cool down.

A sale of this magnitude is unlikely to occur again, at least for a while, but that doesn’t mean that the NYC sales market is losing its luster. Quite the contrary; multi-million-dollar home sales continue to close every month.

We once again combed through the data to round up the 20 most significant home sales of the year’s second quarter. Read on to see the best-selling locations in New York City and which buyers they attracted.

All the sales on our list closed in Manhattan, as the borough is the most expensive in the city. Home prices in Brooklyn might be catching up, but when it comes to luxury home sales, all the attention turns to Manhattan.

The Q2 ranking might seem a bit dull if you compare it to the previous quarter – thanks a lot, Ken Griffin!

You will, however, notice a couple of well-known names on the list, like Amazon mastermind Jeff Bezos, and interestingly enough, another hedge fund founder named Griffin. Additionally, the luxury condo tower at 220 Central Park South continues to attract wealthy tenants and has five presences on our list. Check out the full list and then read on for some juicy highlights:

New York City let out a collective sigh of disappointment in February as retail giant Amazon announced it was scrapping plans for its HQ2 in Long Island City.

The Seattle-based juggernaut pulled the plug on its plan to invest billions in a new headquarters that would employ 25,000 workers, after receiving backlash from locals unions and lawmakers.

Amazon would have received $3 billion in tax breaks and further government incentives to build its new Queens campus. Alas, some local lawmakers believed that attracting new businesses like Amazon would create a whole range of problems for the borough, and Jeff Bezos scrapped plans for HQ2 in LIC.

But Bezos was still determined to leave his mark on New York City, and he did just that, by closing the biggest residential sale of the past quarter. The billionaire, currently boasting a net worth of $157 billion, shelled out $80 million for a 3-in-1 deal at 212 Fifth Avenue.

The sale hasn’t exactly left a dent in Bezos’ pockets, considering he’s paying a whopping $38 billion to ex-wife MacKenzie in the world’s largest divorce settlement. But it did leave a mark on New York City’s luxury market.

Bezos, who resides in Seattle, bought himself three separate units at 212 Fifth Avenue, which, if combined, would create a 17,000 s/f, 12-bedroom bachelor pad. The billionaire bought the building’s 10,000 s/f penthouse, as well as the two condos below it, units 21A and 21B. The penthouse initially had an asking price of $74 million but ended up costing $58 million after several price cuts.

Jeff Bezos’ new home address, 212 Fifth Avenue, was initially built in 1913 and was converted from a manufacturing building to upscale apartments in 2016. That’s right around the same time that its new tenant became the richest man on the planet.

The Flatiron District tower is conveniently located close to Madison Square Park, which Bezos will be able to see from his 6,000 s/f penthouse terraces. Other luxurious amenities at Bezos’ new digs include a private elevator, a ballroom, a library with a fireplace and a seven-room master suite.

Another highlight of the year’s second quarter was the sale of an Upper East Side townhouse at 14-16 East 67th Street. John Griffin, the founder of hedge fund Blue Ridge Capital, forked over $77.1 million for the property, marking the most expensive townhouse sale to ever close in the city.

The 14,240 s/f, double-wide townhome nestled between Madison and Fifth Avenues once belonged to Penthouse magazine founder Bob Guccione. Griffin, however, acquired it from Philip Falcone, another hedge fund manager. Falcone and his wife Lisa purchased the townhouse in 2008 for $49 million, and over the years invested in several upgrades at the 1905-built home. The previous owner reportedly installed a swimming pool and a movie theater below ground level and expanded the property to almost 30,000 s/f.

The property was reportedly not listed for sale but was marketed privately by luxury real estate agent Adam Modlin of The Modlin Group. The broker is marketing another townhouse that the Falcones are selling, at 22 East 67th Street, and that one is asking $29.5 million.

The area surrounding 57th Street near Central Park is synonymous with prestige and wealth, and the residential towers that crowd its skyline are the embodiment of luxury.

Since 2014, when One57 was completed, the neighborhood has turned into an enclave of high-profile tenants looking for impressive views of the city. Over the years, several of these ultra-luxury towers have popped up, including 432 Park Avenue, 520 Park Avenue, 220 Central Park South, 53 West 53rd Street, and 252 East 57th Street. The Steinway Tower at 111 West 57th Street is also underway, as is the Central Park Tower, and we’ve no doubt they’ll fill up quickly.

The most popular tower on Billionaires’ Row has been 220 Central Park South, where units are selling like hotcakes. Yes, these expensive condos take a while to sell, and they usually go through several price cuts before they find an owner, but when they do, they’ll probably make the news.

Nobody knows this better than Ken Griffin, who bought a $240 million condo at 220 CPS earlier this year, in the most significant home sale ever recorded in NYC. Half of the top 20 home sales of Q1 closed at Vornado’s 220 Central Park South, and they each fetched over $20 million.

The second quarter had a bit more diversity, but 220 CPS still managed to steal the show, with five entries on our list. The units sold for a combined total of $159 million and were all purchased through LLCs, so we don’t know the real owners behind the transactions. The priciest unit of the bunch fetched a price tag of $39 million, in the third-largest deal of the quarter.

Three sales also closed at 520 Park Avenue in Q2, for a combined total of $85 million. The Robert A.M. Stern-designed tower is filling up fast, with three units also sold during the first quarter. Notable tenants at the 31-unit luxury skyscraper include James Dyson, Frank Fertitta, and Ken Moelis, among others.


CIM Group’s 432 Park Avenue continues to close sales, as well. Two units sold for a combined $61 million during the year’s second quarter, one acquired by a living trust for Roy T. Eddleman for $31.5 million, and the other purchased by philanthropists Roger and Susan Hertog for $29.5 million.

This article was originally published on propertyclub.nyc, an apartment listings website.