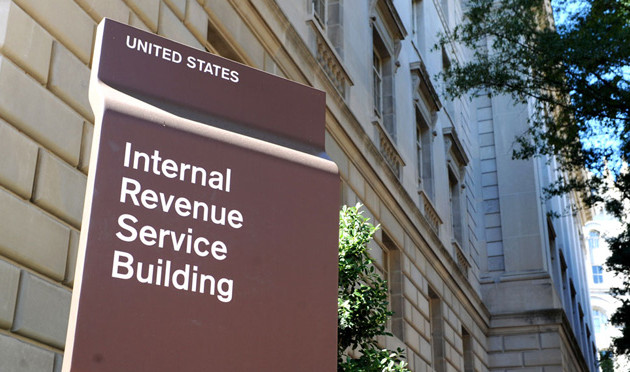 The influential Real Estate Roundtable has produced a white paper partnership audit reform that it believes might save the real estate industry from financial carnage.

“The partnership audit provisions are extremely complex, and amending them is no easy task. Last summer we felt that the approach under consideration would have tremendous unintended negative economic consequences for the most dynamic sector of the economy: start-ups, small businesses, entrepreneurs and others in pass-thru form,” said Roundtable president and CEO Jeffrey D. DeBoer.

“The proposed joint and several liability alone would have had a chilling effect on investments in millions of partnerships in all types of businesses.

“We spent months working in a constructive way with Congressional tax professionals to explain the potential real world problems. The result is not perfect. But the recommendations we made helped move the provision in the right policy direction. Hopefully there will be future opportunities to continue to iron out remaining aspects that are not needed to accomplish the policy goal of greater tax compliance.”

Nearly half of the 3.3 million partnerships in the United States relate to real estate. Any changes to partnership tax law have the potential to impact real estate markets and the broader economy.

Members of Congress indicated this past summer that partnership audit reform was under serious consideration. Legislation introduced in June would have had far-reaching, negative consequences for real estate investment and the transferability of real estate assets, according the the Roundtable, which created a working group to develop constructive recommendations and engage top lawmakers.

The Roundtable produced a white paper on partnership audit reform and met with Congressional staff to work through examples and options.

The final bill pending before Congress — now included in the budget-and-debt-ceiling deal — incorporates most of The Roundtable’s major recommendations:
• The bill drops a proposal that would impose joint and several liability on individual partners for partnership tax debts;
• It allows partnerships to avoid entity-level taxation by issuing adjusted statements (K-1s) to partners;
• Tax-exempt partners, such as pension funds and educational endowments, are not indirectly subjected to tax;
• The presence of a REIT as a partner does not automatically trigger the new enforcement regime.

“While the bill is far from perfect, these are positive developments that reflect Roundtable input,ˮ said DeBoer.

The Roundtable will work with Congress and Treasury to ensure that any necessary technical changes are adopted, and that regulators are attuned to potential impacts of these changes on real estate investment and ownership