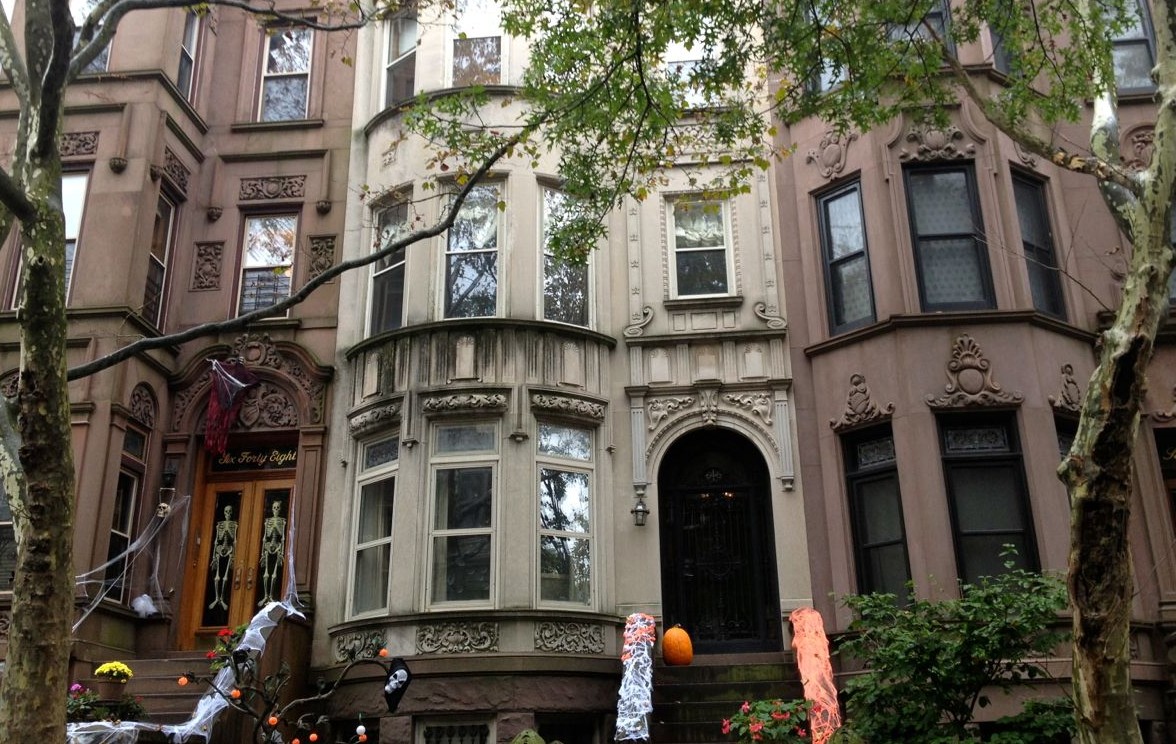 By Jackson Chen
The city’s property owners are feeling the squeeze of increasing operating costs and proposed legislation.
According to the city’s Rent Guidelines Board, the price of operating a rent stabilized building has risen 5.5 percent since March 2018.
In its annual review, the RGB tracks several factors including fuel, maintenance and labor costs.
Since March 2018, the cost of fuel for rent stabilized apartments increased 13.8 percent, while taxes went up 7.1 percent and labor and insurance costs both increased six percent, according to the report.
Maintenance costs saw a 3.8 percent hike while administrative costs rose 3.5 percent and utilities saw a 0.4 percent increase.
Combined, the RGB determined that the price index of operating rent stabilized buildings would equate to a 5.5 percent increase from last year, on top of 3.4 percent increase a year prior.
Jay Martin, executive director of Community Housing Improvement Program, a trade association representing more than 4,000 apartment owners in the city, said his members are also considering new laws that target owners and, he said, make it even harder to operate buildings.
“The City’s Rental Guidelines Board report makes clear that costs are going up for small property owners across the board at the same time that Albany lawmakers are targeting the very programs that make it possible for owners to provide safe, quality, rent stabilized housing for New Yorkers,” said Martin.
Martin said that proposals to remove programs for major capital improvements, known as MCIs, and individual apartment improvements, or IAIs, would make it even tougher for owners.
Currently, owners can make these types of improvements and raise the rent. If the two programs are eliminated, owners argue that there’s little reason to improve their buildings in a timely fashion or to the best of their ability.
An April survey conducted by CHIP showed 33 percent of property owners conduct 21 or more renovations to rent stabilized units each year.
When asked how the repeal of IAI would affect renovations, 120 owners responded they would be forced to make fewer upgrades and other others said they would user lower quality materials.
The majority of owners surveyed said they would wait “substantially longer” to make major repairs and upgrades if the state repeals the MCI program.
According to the RGB report, the situation isn’t likely to improve for small building owners any time soon.
The RGB’s 2020 projections note the price index will increase another 3.2 percent overall as a drop in the price of fuel is fails to impact the rise in other operating costs.
The board also noted that its projections are getting harder to predict with “energy prices [becoming] increasingly volatile, unpredictable geo-political events, recession and changing weather patterns.”
Still, property owners are hoping lawmakers realize the tight margins some of them are operating under and reconsider repealing some of those programs.
“The [RGB] report — much like the comprehensive survey we released last week — should serve as a wake-up call to legislators that reckless policy proposals such as eliminating MCI and IAI programs would push small property owners beyond the brink and erase the gains our city has made in improving housing quality since the 1970s,” Martin said.