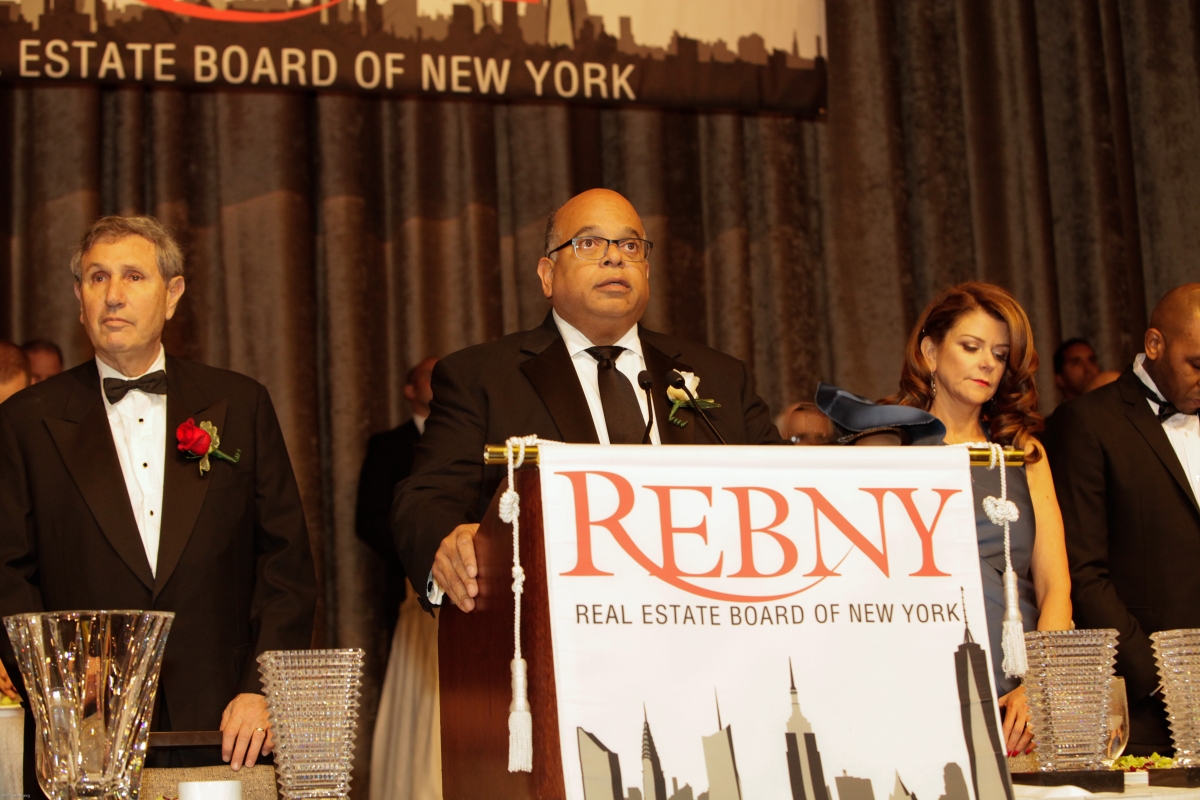 REW TV: John Banks on 421a and the outlook for the real estate market

John Banks, the president of the Real Estate Board of New York, is optimistic about the revival of the 421a tax abatement program.

“I’m pretty confident, now that we have an agreement between the Governor, the Buildings and Construction Trades and REBNY, that the package we negotiated with the Governor’s leadership will ultimately get passed,” Banks said.

Earlier this month, Governor Andrew Cuomo advanced a replacement plan that promised more affordable homes and fair wages for construction workers. The initiative, which has been rebranded as “Affordable New York,” provides tax breaks to residential developers under three conditions: projects must be located in designated areas of Manhattan, Brooklyn and Queens, rental units must stay affordable for 40 years, and “enhanced” wages and benefits must be given to construction workers. The legislation has been elevated to the State Legislature.

“We expect the Legislature to have a role and make some suggested changes. We’ll work with them through the process. We anticipate that it will finally be done,” Banks said.