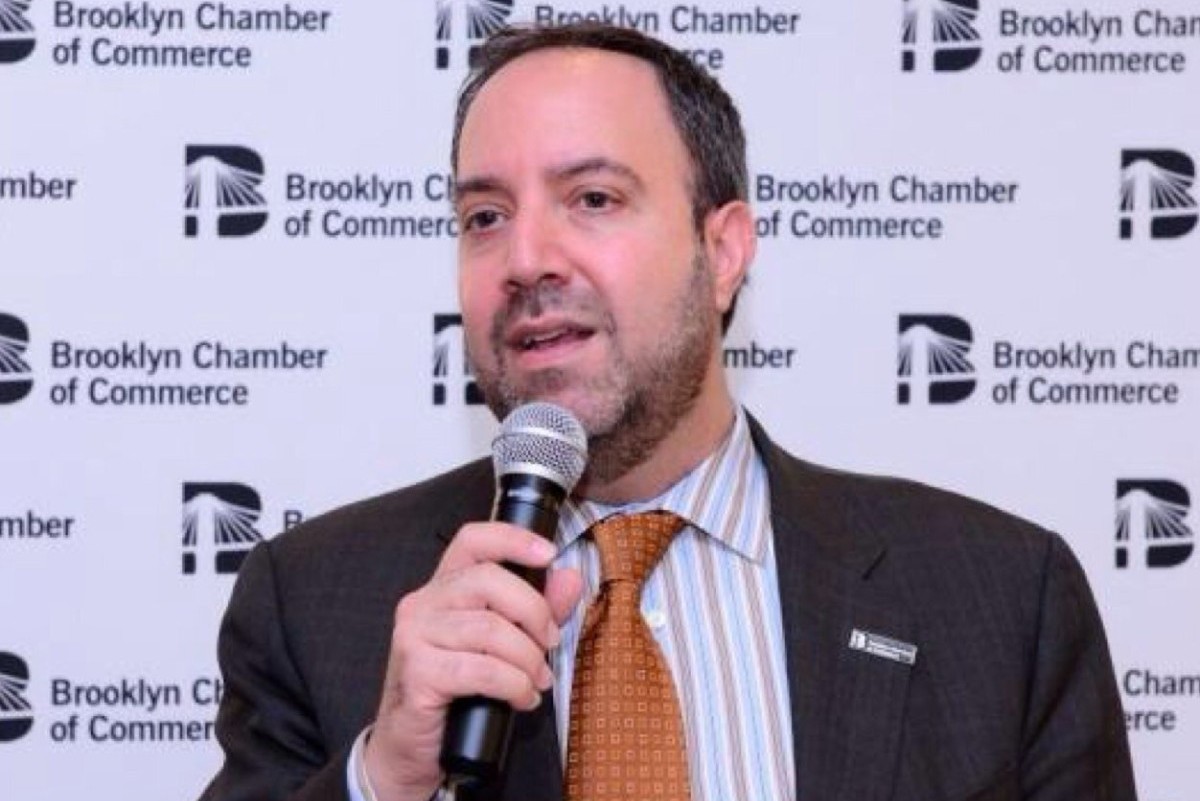 Carlo Scissura, who was recently named the president and CEO of the New York Building Congress, has a positive outlook on the new year.

“We will look at ways to continue to build New York, create jobs, create projects not just of tomorrow, but really of the future and really become the thought leader on anything that has to do with building New York. It’s that simple.”