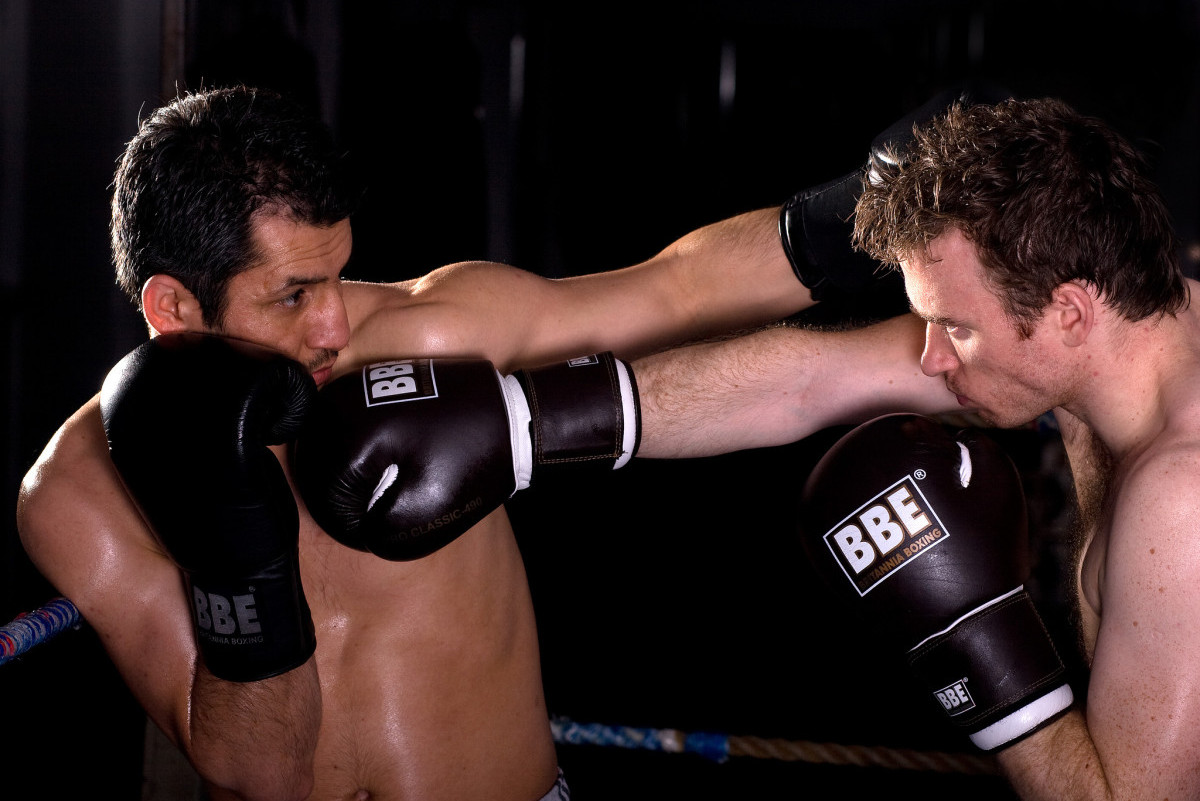 EVO Real Estate Group, a member of NAI Global, has been named the exclusive broker for UFC Gym franchisees in Manhattan and all boroughs, excluding Staten Island.

Robert Frischman, an executive vice president at EVO, and Brett Weiss have already arranged two leases for UFC Gym units in Manhattan at 80 John Street in the financial district and in SoHo at 277 Canal Street.

EVO is now seeking sites for immediate possession of 5,000 to 15,000 s/f in Manhattan, as well as The Bronx, Brooklyn and Queens.

UFC Gym is the first major brand extension of the Ultimate Fighting Championship, the world leader in mixed martial arts.

“UFC Gym is expanding rapidly while kickboxing is gaining popularity, and our objective is accordingly ambitious: We hope to help open as many as 25 units in these four boroughs within the next three years,” said Frischman.

“To this end, we are exploring all kinds of opportunities, including new developments, existing buildings and acquisitions of operating fitness clubs.”

The gym now has over 35 locations in New York and New Jersey.

Blink will be a part of the newly constructed Sun Valley Towers, upscale condominiums that cater to young professionals looking for housing near mass transit.

With the LIRR only two blocks away, the high-traffic location is ideal for commuters in the surrounding are, according to Scott Sher, Russel Helbling, Stu Fagen and Melissa Naeder, who represented Blink.

The team continues to seek spaces for continued Long Island expansion for the brand. Ideal specs for new locations are 15,000 s/f in high traffic areas.

Coffee favorite has a big taste for trendy Bushwick

The California based company will operate a coffee roasting warehouse and Tartine baking facility for its New York area operations in the building, as well as a café and bakery to serve the surrounding neighborhood.

“The Bushwick community recognizes and appreciates quality above all else, and we feel this neighborhood is the perfect long-term home for both Blue Bottle Coffee and Tartine Bakery,” said Matthew Seigel, executive vice president of Thor Retail Advisors.

“Blue Bottle will invest heavily to create an environment that serves its increasing production needs, but it will also be a destination we hope the community will embrace offering incredible baked goods alongside the best coffee available.”

First Ave. a Lebanese side dish

Balade, a popular Lebanese restaurant located at 208 First Avenue in the East Village, has signed a lease at 144 West 37th Street, where the company will launch its brand new QSR concept, serving customizable grab-and-go options such as salads and sandwiches.

Winick Realty Group’s Jeremy Wintner and Aaron S. Fishbein represented the tenant, who will occupy 1,500 s/f on the ground and 1,000 s/f in the basement of the busy side-street location.

“The restaurant market in New York City has been changing so that restaurants no longer have to be located on the avenues in order to be successful and side streets like this one are now viable locations,” said Wintner and Fishbein in a joint statement.

“Combine that with the incredible changes happening in the Garment Center, with more offices, hotels and high-end retail attracting an ever-growing clientele, and we are confident that this is an ideal spot for Balade to run a successful operation.”

The new “casually elegantˮ restaurant leased a 7,800 s/f retail space and a 2,200 s/f outdoor terrace at the base of the developer’s modern residential building, which curves around the iconic Pepsi-Cola sign on the waterfront.

Led by Chef Rocco Sacramone – owner and executive chef of Trattoria L’incontro in Astoria, one of the highest rated Italian restaurants in New York City — Maiella will feature Central Italian cuisine and incorporate a modern twist on traditional dishes prepared with the freshest, prime ingredients.

“Maiella is a wonderful addition to our vibrant community, which includes a wide array of shopping, restaurants, and attractions,” said Steve Gonzalez, of TF Cornerstone.

“The restaurant – which touts a warm ambiance, unique décor, and high-quality, authentic dishes – is sure to be a hot-spot for residents and visitors alike.”

The new 3,500 s/f restaurant will be among 100 retailers going into the one million-square-foot development within the St. George neighborhood on Staten Island’s North Shore waterfront.

The restaurant, operated by Las Vegas-based HIG Management, will offer a mix of Chinese, Japanese and traditional Taiwanese cuisine.

The location will also feature a sushi and sake bar with views of the Lower Manhattan skyline.

“We are beyond excited to welcome Yong Kang Street to Empire Outlets,” said Joseph Ferrara, a principal at BFC Partners with Donald Capoccia and Brandon Baron.

“I have no doubt in my mind that when HIG brings this concept over to Empire Outlets that it is going to be an experience that people will want to experience time and time again. The vibe is trendy and urban, and the food is absolutely amazing.”