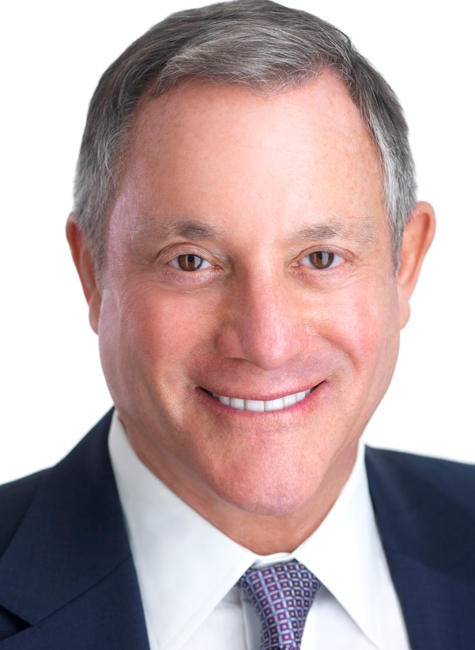 The retail renaissance of the Flatiron District is not news to anyone who has been to the area recently, but the specific stretch of 23rd Street between 5th and 6th Avenues has been especially changing in recent months.

Longtime major tenants like Home Depot at 40 W. 23rd and quintessential New York City stores P.C. Richards, an electronics retailer, and Sleepy’s, the mattress retailer, are a few of the anchor tenants of 23rd Street.

In March, Time Warner Cable celebrated its grand opening of its flagship retail store at 43 W. 23rd Street, a 14,000 s/f space, while Lego is opening a 7,703 s/f of ground floor retail space at L&L Holding Company’s 200 Fifth Avenue, at the corner of 23rd Street, for its New York City flagship store.

The toy company had originally planned to open in January but that has been pushed back. Sources tell Real Estate Weekly the store will finally open around Columbus Day in October.

Before being transformed into a trophy office property in 2009, 200 Fifth served as the International Toy Center for over 75 years.
John Brod of ABS Retail, who has been marketing a ground floor retail space at 915 Broadway and has seen pedestrian traffic on Broadway outpace 5th Avenue, sees the changes to Flatiron going north to the 20’s.

Two Trees Management is currently marketing two ground floor retail spaces at 50 W. 23rd Street, known as the Jewelcor Building. One is a 2,341 s/f space while next to it is a 3,000 s/f space.

Winick is also marketing a small 225 s/f retail space at 186 5th Avenue, which was previously a jewelry store.
“There’s a lot of residential and a lot of commercial coming on board,” said Brod of the area. He noted the Kaufman Organization’s recent purchase and current renovation of four buildings that were part of the Ring Buildings portfolio that surround Madison Square Park.

“In terms of commercial office buildings between 23rd Street and 5th and 6th, to 25th Street, there’s so much regeneration of product,” said Brod. “When you look at what will happen with the Ring Buildings, what is happening with Brickman products on 25th street. The commerical office rents there are reaching new levels of 65 a foot. So that combined with the residential impetus and the hotels – the NOMAD and the ACE – there’s a real change that’s happening and moving north. Again, it’s driven by the TAMI sector – that has really changed the economy in the Flatiron area.”