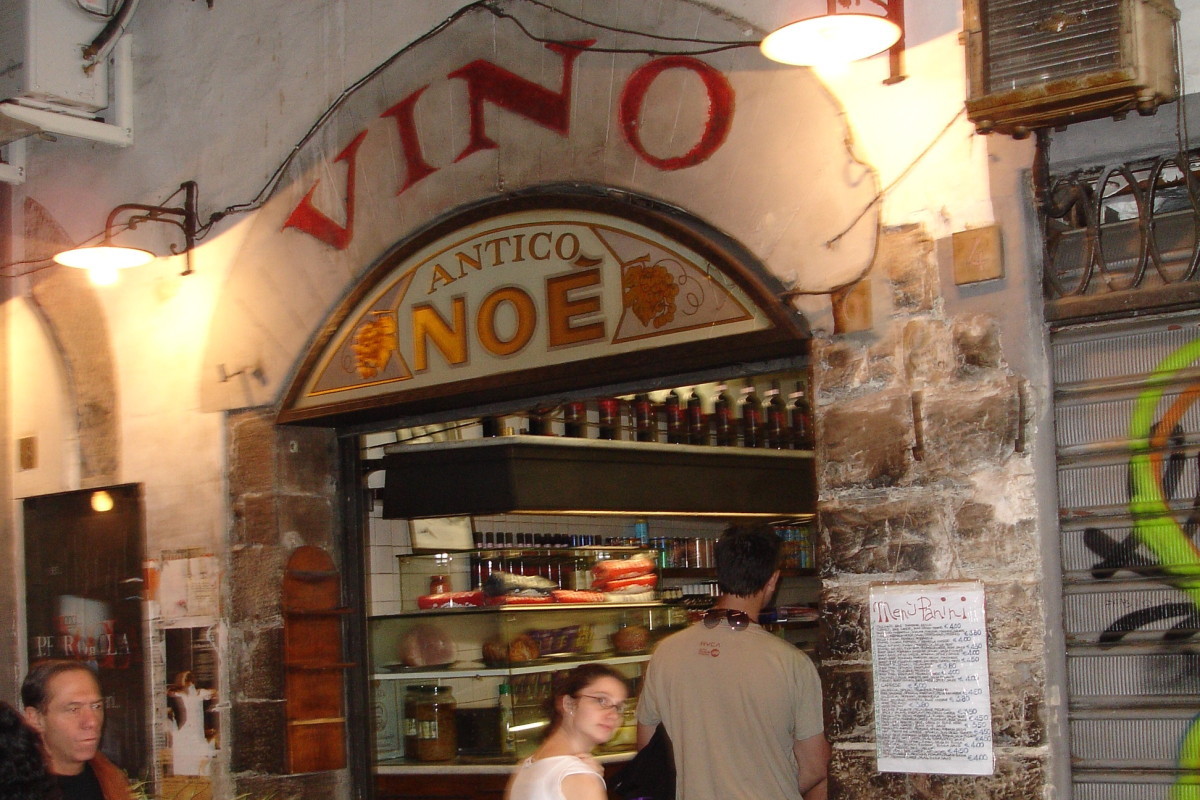 Antico Noe, the Florence-based panini shop that has been popular with locals and residents since 1945, is bringing their one-of-a-kind sandwiches to New York City.

The storefront gives Antico Noe invaluable exposure to a large daytime population as they meticulously recreate the experience and taste of their famous Florence shop.

“This location has the perfect mix of customers for our brand,” said Michael Grant, who is spearheading Antico Noe’s U.S. expansion. “Look to the left and you have the Lipstick Building and Citicorp Center; look to the right and you have a multitude of newly-built luxury condominiums. It’s exactly the hybrid market we were seeking for our first New York City store.”

ReViVer, which opened its first restaurant at 934 Eighth Avenue in 2014, specializes in “culinary art backed by nutrition science,” and assigns a “ReViVer Score” of nutrient density to every item on the menu.

The restaurant will take occupancy at 303 Park Avenue South in the summer for an 11-year lease term.

“The location is within a high-traffic area near Madison Square Park that has large business and residential populations,” says Robert Frischman, executive vice president of EVO, who represented ReViVer along with his colleague Brett Weiss.

The landlord, Edward Friedman of Edward A. Friedman Realty LLC, conducted his own negotiations.  The asking rent was $300 per square foot.

Bertwood  Realty announced the signing of an 1,100 s/f, 10-year lease for the French Bistro, Le Troquet, a new restaurant wine bar concept at 161 Lafayette in SoHo.

Bertrand de Soultrait, president of Bertwood, represented both the tenant and the landlord.

“This is a great SoHo corner near the Nomo Sumo Hotel and La Esquina, a very popular area lunch spot,” said de Soultrait.

The space is currently occupied by Parigot, a French restaurant, that had a successful ten-year run. Those owners are retiring

Abe Bichoupan, the other Bertwood Realty broker who worked on the deal, said it was negotiated in less than 30 days. The tenant will take possession in April and will open in early summer.          Bertwood represented both the tenant and the landlord, .

Self defence deal on Franklin

Thor Equities has leased 1,800 s/f on the lower level of 158 Franklin Street in Tribeca to Krav Maga Institute,.

The retail condo at 158 Franklin Street owned by Thor Equities also includes 2,000 s/f of space available for lease on the ground floor.

Located on a cobblestone street, the ground level was previously occupied by Steven Alan Home and features a blue cast-iron storefront and 12-foot ceiling heights.

“158 Franklin Street is a highly coveted address, located in a booming residential and retail area of Tribeca that is primed for additional growth,” said Melissa Gliatta, COO of Thor Equities.

Eastern Consolidated’s Retail Leasing Division has arranged a long-term, 1,350 s/f lease at 143 East 57th Street in Midtown East for Satori Laser, a hair removal center catering to New York City models that will open its fifth location on the second floor of this six-story building.

“While the center currently has a diverse customer base, it initially treated models exclusively and continues to have partnerships with 15 of New York City’s top modeling agencies.”

Idnani added, “Satori Laser was specifically looking to expand its operation in a desirable Midtown location, so 143 East 57th Street between Lexington and Third Avenues was a perfect fit.”

It will be the first Salons by JC in New York City, offering an array of beauty and wellness services. The San Antonio-based salon suite rental concept currently has 53 locations in 20 states and Canada.

Prema Yoga will occupy 1,225 s/f of ground floor at 498 Court Street in Carroll Gardens, Brooklyn. Founded by Amanda Harding and Lesley, Prema Yoga is relocating from 236 Carroll Street in order to expand.