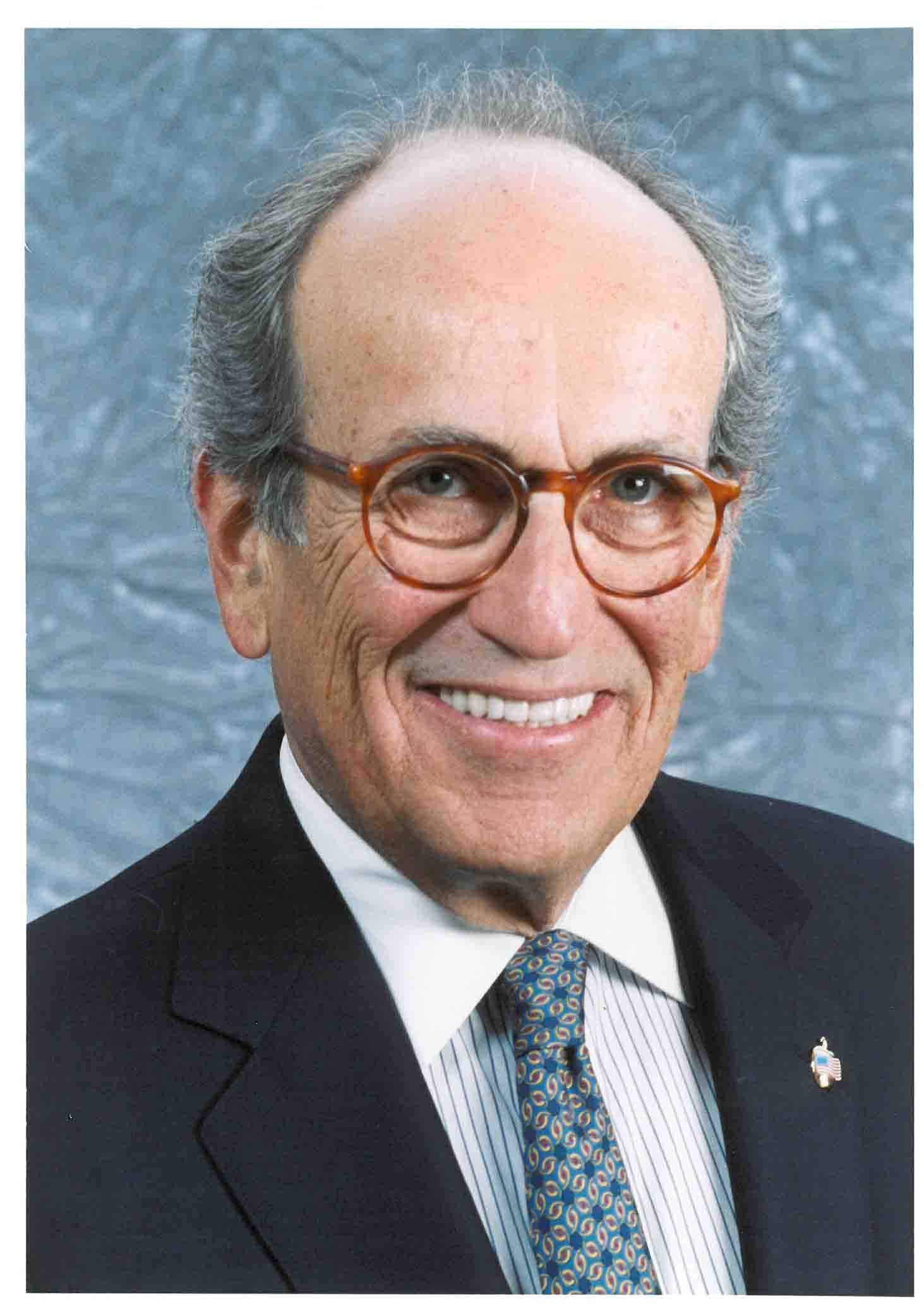 These transactions complete Resnick’s two-year campaign to lease-up the entire 432,483 s/f Wells Fargo block of space that was coming available at the end of 2014.
In the first transaction, BGC Partners is converting a sublease of 79,990 s/f to a 15-year direct deal as of January 1, 2015.

The parent of Newmark Grubb Knight Frank, and an affiliated company of Cantor Fitzgerald, occupies the entire 18th and 19th floors of the 35-story building.
Also signing on is The Howard Hughes Corporation, which has committed to a 10-year, 36,985 s/f lease comprising the entire 28th floor of the building.

The Howard Hughes Corporation owns, develops and manages retail, residential and commercial properties across the United States and is currently redeveloping the adjacent Pier 17. These new offices will house their expanding East Coast headquarters.

“We are pleased to be leasing space at this prominent building given our long-standing relationship with the Resnick family,” said David R. Weinreb, CEO of The Howard Hughes Corporation.

“This office will be important in executing our vision to create an unrivaled destination at the South Street Seaport District and also in implementing our long-term growth plans in New York and other East Coast markets.

Other recently signed leases have been with Allied World Insurance Company, Western Union, Epsilon Data Management and W2O. The tenant roster is rounded out by AON Service Corporation, SCOR Insurance and The Legal Aid Society.
“These latest leases continue to reaffirm the strength of the Water Street corridor, as well as our commitment to downtown Manhattan,” said Burton Resnick, chairman and CEO of Jack Resnick & Sons.

Hal Stein and Michael Ippolito of Newmark Grubb Knight Frank represented BGC Partners, while Gerry Miovski of CBRE Group, Inc. represented The Howard Hughes Corporation.
A Cushman & Wakefield team of John Cefaly and Robert Constable worked alongside Brett Greenberg and Dennis Brady of Jack Resnick & Sons on both deals and the two-year leasing program. Asking rents at the property were in the high $40s.

As part of the post-Sandy repositioning efforts at 199 Water Street, the Swanke Hayden Connell re-designed lobby, has been completed and features new glass security turnstiles, a destination-based elevator system and a full service messenger center.

The property also has upgraded signage and lighting and features an executive in-building parking garage with direct lobby access.
Mechanical systems have been relocated to higher floors and a detachable floodgate system has been installed. Additional amenities planned for 2015 include a tenant-dedicated bike room with locker rooms and showers.