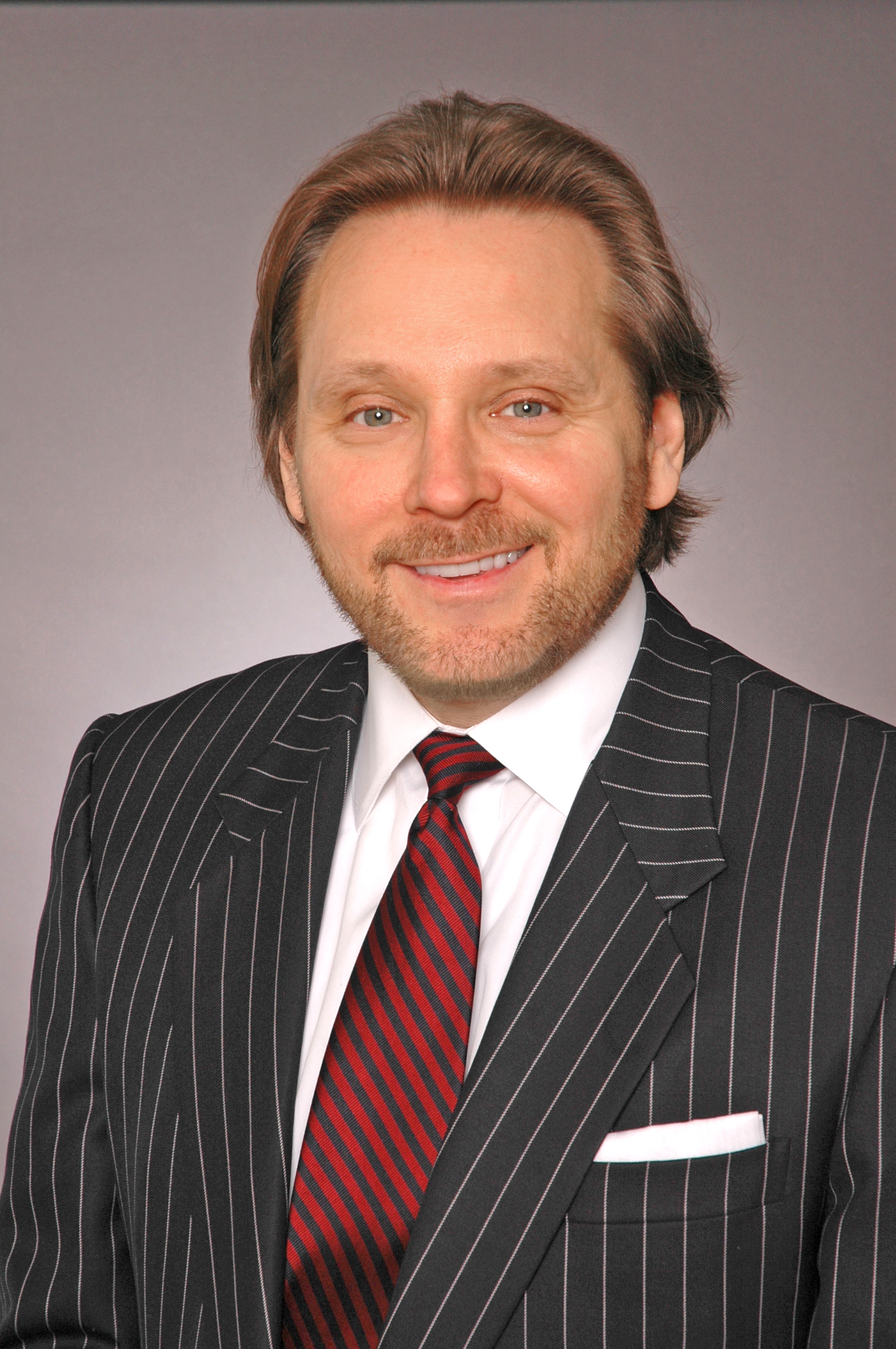 Investment sales powerhouse Bob Knakal yesterday (Tuesday) called on the city’s developers to work with the de Blasio administration to build homes for “the people who make this city run.ˮ

Speaking at a seminar at the NYSSCPA Real Estate Committee open house on Wall Street, Knakal said New York must be able to house workers who survive on salaries that hover around $50,000 if it intends to continue being a highly sought-after market. He noted that the current 421a tax exemption offered to builders is “a very good opportunity.”

But he said the program needs to be re-set to truly benefit New York. “A reconstitution of the 421a program would help produce tens of thousands of affordable units,” said Knakal.

The 421a exemption incentivizes developers to build a 20/80 ratio of affordable and market rate homes in exchange for deeply slashed tax rates.

The discounted taxes increase by 20 percent every two years over the course of a decade until the property owner is no longer receiving a break.

According to the New York Times, a luxury two-bedroom at the Orion on 42nd Street cost the owner less than $40 per month in 2007 but, by 2011, his exemptions began to decrease and the unit’s taxes climbed past $370 per month.

The eventual escalators and the finite shelf-life of the exemption is an issue that has hampered its value in some potential investor’s eyes, according to Knakal, who suggested expanding the level of incentive to encourage more affordable development.

Knakal has long advocated that the 421a program in its current form should be returned to its original state, which allowed developers to “trade” in tax certificates that were generated by builders of affordable homes.

Market rate builders could buy the certificates and, accommodating the 80/20 principal, apply the tax rebate to a new development on their site.

“All the city has to do is to provide the proper density bonuses and the private sector will build all the affordable units we need,” said the chairman of Massey Kanakal.

” If elected officials understood the revenue implications and economics behind the program, rather than looking at wealthy New Yorkers who may get a temporary tax break, they would fully support this mechanism which has added dramatically to our stock of affordable units”.