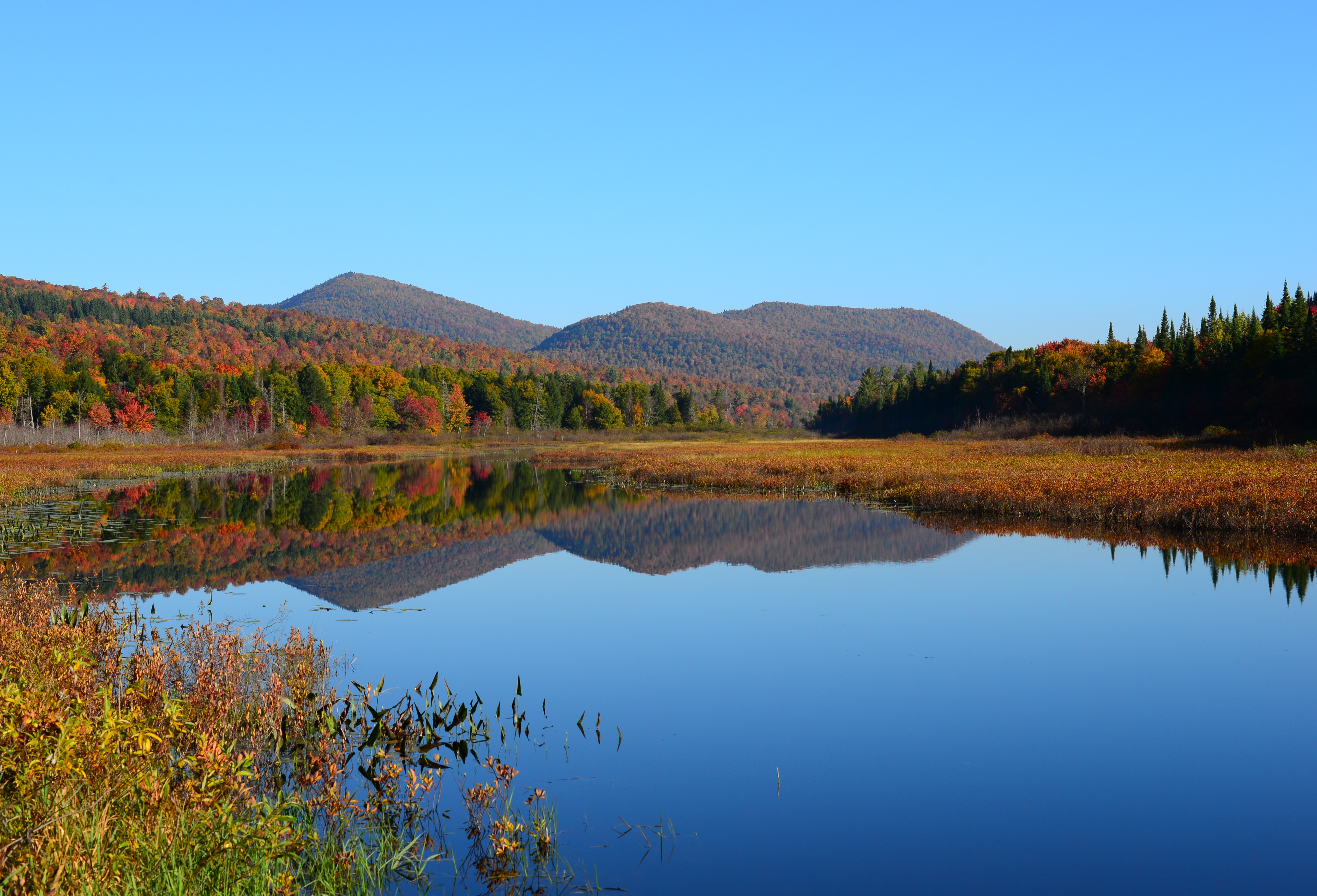 A new study has found that the New York State Park System and its visitors generated spending of about $5 billion, which supported nearly 54,000 jobs within the state of New York and over $2.8 billion in state GDP.

The study, by the Political Economy Research Institute at the University of Massachusetts, was commissioned by the park advocacy group Parks & Trails New York.

The study found that from April 2015 to March 2016, the 67 million visits to the New York State park system resulted in about $4 billion in spending by local and non-local visitors.

This includes day trips and overnight trips, with visitors spending money on park entrance and use fees, sporting equipment, food and drink, transportation, lodging, and other expenses.

Visitor spending has a multiplier effect, as jobs and revenues are created in supporting industries throughout the local economy. The total economic significance of the $4 billion in visitor spending is about 45,000 jobs and $2.4 billion additional state GDP.

This funding also has a multiplier effect and supported about 9,000 jobs and led to $485 million in additional state GDP.

Combining the effects of both visitor spending and state funding, the park system supported about 54,000 jobs and $5 billion in revenues. In short, each dollar of state funding supported $9 of sales throughout New York State.

Parks & Trails New York Executive Director Robin Dropkin said, “How much poorer New York would be without its park system — not just in mind and spirit, but in pocketbook.

“This report underscores how much of an economic impact parks have, with each dollar the state spends on parks leading to about 9 dollars in overall sales. Any way you look at it, parks are a great investment.”

Study author Heidi Garrett-Peltier, PhD said, “The beauty and recreational opportunities parks offer are well known, but this study calls attention to the vital role parks play in the economy.”