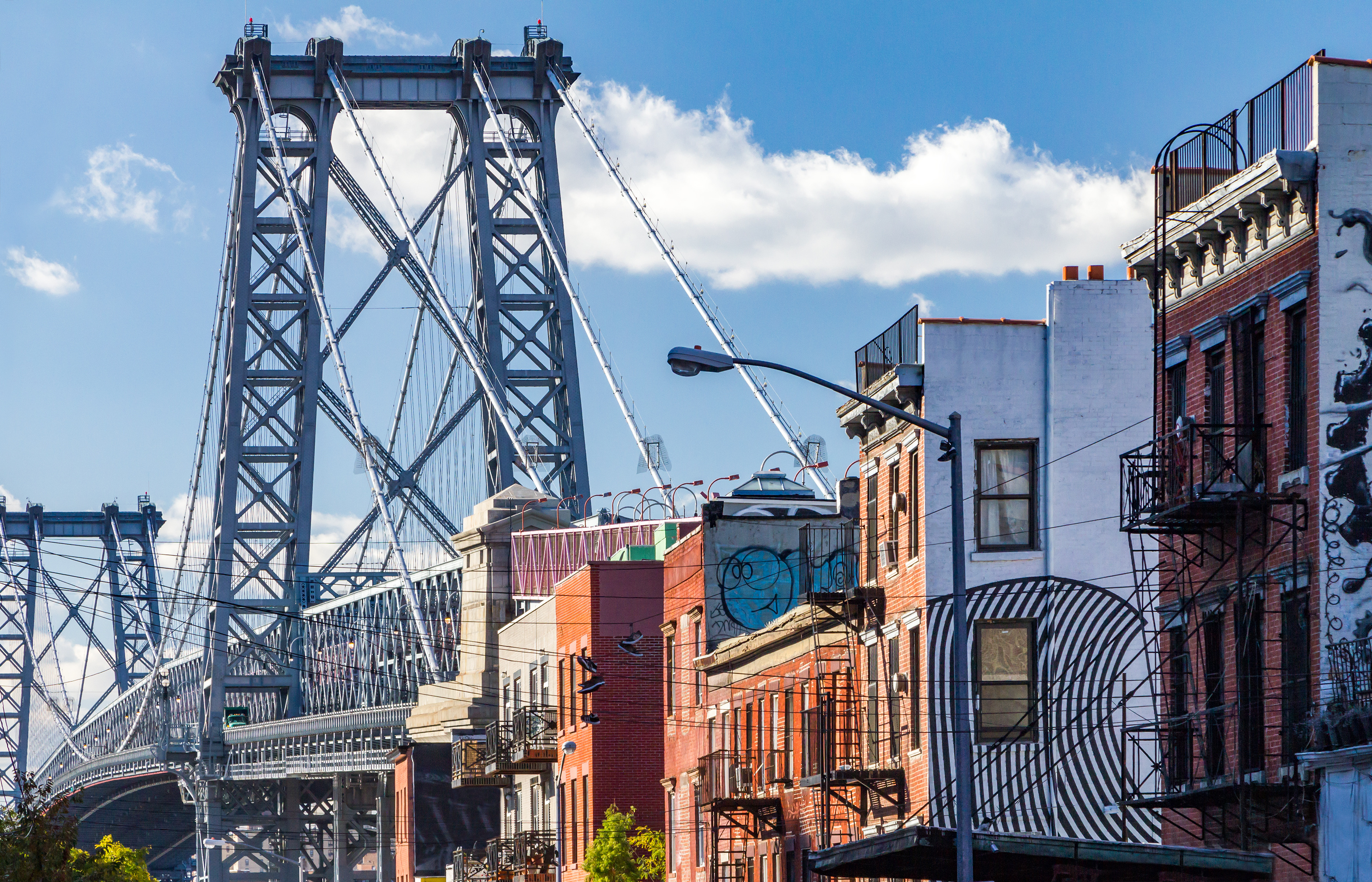 Queens or Brooklyn are braced for a rush of new apartment units as developers target the two boroughs over the others.

According to a new report from Localize.city, more than half of the new units expected to open by 2020 are concentrated in just 10 neighborhoods. All but one (the Lower East Side) are in Queens or Brooklyn.

In all, New York is expected to get 31,000 new units by 2020. The wave continues to build upon the flurry of new construction the city has seen since 2016. Since then, nearly 60,000 new rental and condo units have been added to the market, Localize.city found.

“Altogether, more than 90,000 units have been built and are projected between 2016 to 2020,” said Localize.city data scientist Israel Schwartz. “That is almost double what New York saw during the previous four years, when roughly 50,800 units were completed.”

The new buildings that are adding 90,000 units could potentially house more than entire population of Baton Rouge. Although Long Island City ranked first, the recent pace of new construction there has remained fairly stable. Of the top 10, LIC is expected to see the least amount of growth of new units from the first half of this year through 2020, at just 11 percent.

Greenpoint is expected to see the biggest burst of new units by 2020, jumping from fewer than 70 units in the first half of this year to more than 2,600 percent thanks to the highly anticipated opening of parts of the Greenpoint Landing megaproject.

The report draws upon the machine learning algorithms that power Localize.city. The data science team analyzed tens of thousands of current permit applications through July 1, 2018 for buildings with at least four units. Localize.city’s algorithms predict when new units will finish based on the distribution of delays between various phases in a project’s life.

Much of the construction now underway can be traced back to the rush of developers angling to file permits in 2015, before the state’s 421-a tax abatement expired in January 2016. After the flurry of permits were filed, the number of units under construction peaked at the start of 2016 to nearly 94,000 units.

“By the end of the first half of 2018, the number of units under construction dipped 17 percent to 78,000 units,” Schwartz said. “Meanwhile, the number of units issued temporary certificates of occupancy has risen to 5,900 units per quarter since 2016. That’s about 85 percent more than the average rate during 2012 to 2015. The average rate during that time span was 3,200.”