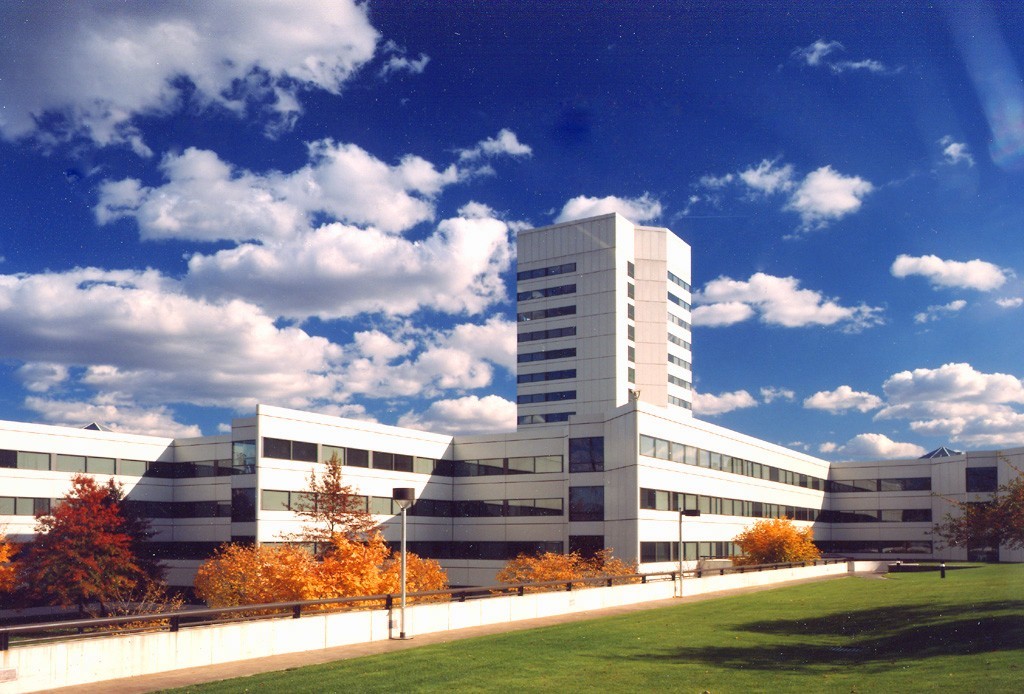 The pharmaceutical and life sciences industry, a long-time driver of New Jersey’s commercial real estate, continues to boost the state’s economy and office market, according to Cushman & Wakefield’s New Jersey Pharma/Life Sciences Market Report. Released today, the publication includes statistical findings and trends overviews – including a noteworthy shift in which the sector’s increased office requirements are balancing a modest decline in demand for laboratory/research and development (R&D) space.

“Many of the world’s largest pharmaceutical firms either own or lease substantial amounts of space in the Garden State, which has led to its being known as the ‘Medicine Chest of the Nation,’” said Cushman & Wakefield’s Jason Price, New Jersey research director. “A skilled and highly educated workforce, excellent highway system, and proximity to NYC and the Port of NY/NJ have made our state a desirable location for global organizations. These companies are also drawn to New Jersey’s 63 colleges, which produce 22,000 life sciences graduates annually.”

Johnson & Johnson, Merck & Co., Novartis, Bristol-Meyers Squibb, Sanofi and Bayer all maintain headquarters operations in New Jersey. Residents also include biotech companies Celgene, Amicus Therapeutics and dozens more. In fact, the number of pharma/life sciences establishments in the state has increased 9.4 percent since 2008, according to the Cushman & Wakefield report.

As of early 2014, more than 3,000 operations comprised the bio-pharmaceutical life sciences cluster in New Jersey. Consisting of the pharmaceutical, medical device, and biotech/R&D industries, this group represents an economic impact of $26 billion annually. According to the State of New Jersey, the life sciences cluster boasted more than 115,000 workers during 2013, or 3.6 percent of the state’s total (compared to 2.0 percent nationwide).

Cost-cutting moves in the pharma/life sciences industry following the last recession have resulted in a number of major players exiting or consolidating in the local marketplace. Among them, Roche recently vacated its Nutley campus in a move across the river to New York City’s Alexandria Center, while Novartis returned more than 365,000 square feet of its leased office space in Florham Park. At the same time, small and mid-sized pharmaceutical companies have increased demand for space over the last few years, according to Cushman & Wakefield.

“Since the start of 2010, pharmaceutical and life sciences corporations have accounted for more than 22.0 percent of all new Class A office leasing within the state, with 45 transactions greater than 50,000 square feet executed by this sector,” Price said. “Renewal activity has also been robust. Last year alone saw over 465,000 square feet of office space renewed within the industry.”

Life sciences demand has been heavily concentrated within specific geographic areas in New Jersey. The I-78 Corridor, Princeton/Route 1 Corridor and Morris County together account for 81.3 percent of life sciences leasing since 2010. Over the past five years, the I-78 and Princeton/Route 1 Corridors have each seen more than 1.3 million square feet of new leasing activity.

New Jersey’s 6.8 million-square-foot lab/R&D market, which includes office and flex properties, is concentrated in Morris, Somerset, and Middlesex counties. Most buildings housing lab/R&D space are smaller than 100,000 square feet, with only 17 buildings within the Cushman & Wakefield-tracked inventory exceeding that number. Activity within lab/R&D properties has seen some major fluctuations since 2011, with more than 800,000 square feet of space leased in that time.

Vacancy within the lab/R&D market has hovered above 25.0 percent in recent years, although it has seen some improvement since reaching its peak of 29.3 percent in 2013.

“With some large pharmaceutical companies moving their research needs to other markets such as Boston, and San Francisco due to their proximity to a higher concentration of universities and centers of excellence, New Jersey has seen a significant amount of R&D facilities placed on the market for sale or lease,” Price explained.

Cushman & Wakefield predicts that the near future will bring more of the same when it comes to the New Jersey Pharma/Life Sciences sector and its impact on the state’s commercial real estate market. “We will see contraction and growth as companies in this fluid industry merge, expand and consolidate,” Price noted.

“Availabilities that hit the market should be countered by persistent demand. And while lab/R&D may continue to be less of a driving factor in the state’s real estate market, office needs will continue to boost both the local economy and real estate demand for years to come.”