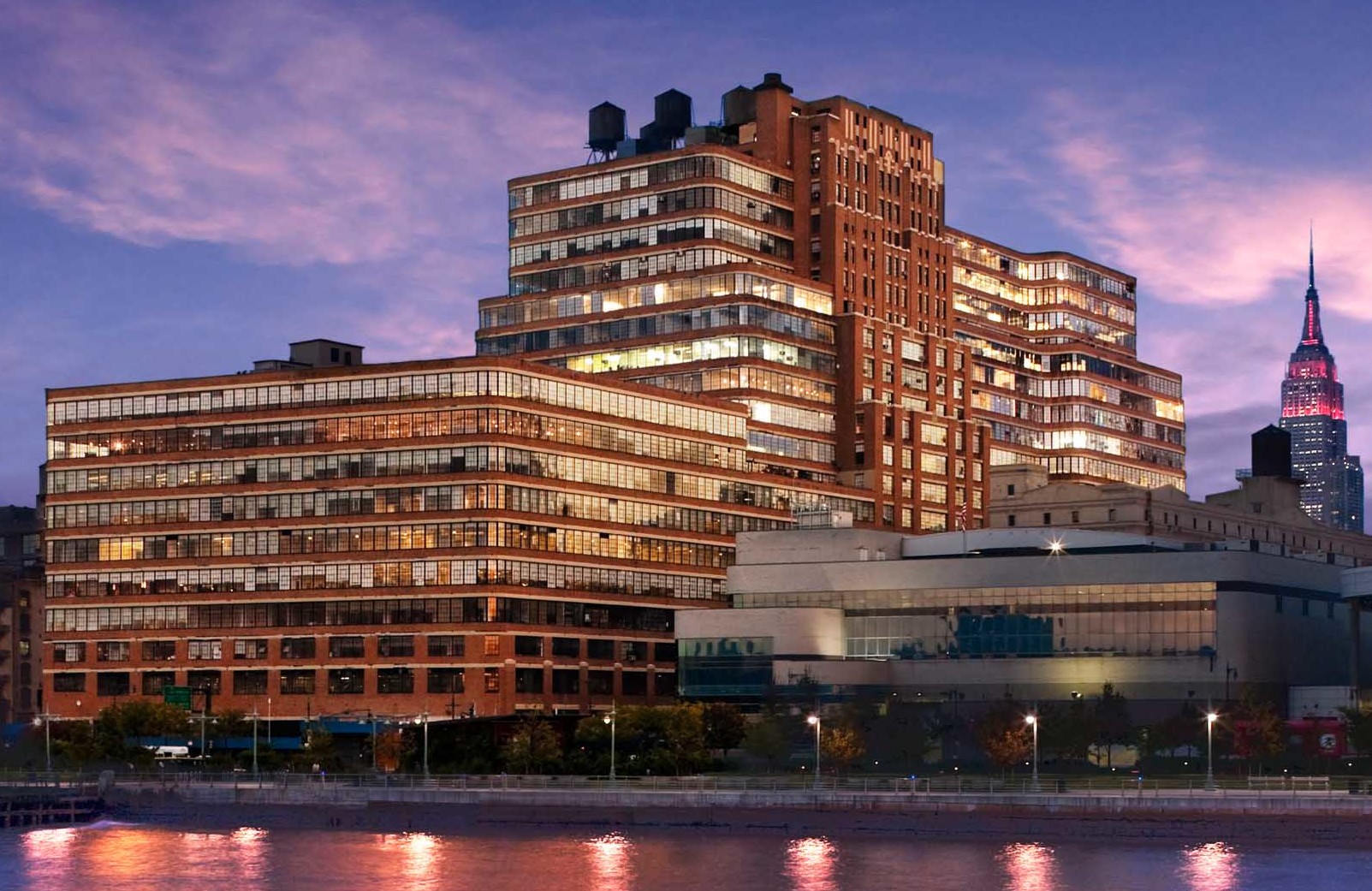 Where there’s smoke there isn’t always fire but, in this case, there’s definitely ICE.

A Buffalo-based non-profit has dragged three prominent New York developers into the national debate over immigration by highlighting their financial ties to both the governor’s office and the Immigration and Customs Enforcement agency, also known as ICE, or other border agencies.

However, the watchdog group found no evidence that the landlords in question sought to influence the governor’s immigration policies or even support a closed border. In the case of RXR and Rechler, who has publicly supported immigration, the decision to house ICE was beyond their control.

Regardless, Robert Galbraith, the senior research analyst who spearheaded the report, said merely accepting money from agencies that have taken migrant children from their mothers and locked them away in makeshift prisons is, in itself, a form of consent, if not endorsement.

“We’re sort of at a ‘Which side are you on?’ moment right now,” Galbraith said. “When businesses are deriving profits from this larger enforcement machine, those companies, the people that run them and the people that, in turn, take their money, really need to take stock of what they’re tacitly endorsing by not acting.”

Still, ideology aside, these landlords have contracts to honor with the federal government, leaving them handcuffed to an issue that is divisive and quickly becoming toxic.

“As would be true of any landlord with any tenant, RXR does not have any input into how ICE carries out its mandate,” Rechler wrote in an email to Real Estate Weekly.

Reports of ICE’s brutal tactics at the Mexican border have drawn attention to the nation’s immigration code and those who enforce it.

A movement to abolish ICE is gaining steam around the country and in New York especially, with Alexandria Ocasio-Cortez, a Democratic Socialist running for Congress in the Bronx and Queens, championing the cause. Cynthia Nixon, the actress-turned-politician challenging Cuomo in September’s primary, has adopted the stance as well.

Cuomo has not taken a hard line against immigration policing. NY1 reports that the governor believes ICE “should be a proper law enforcement agency that follows and enforces the law.” Cuomo’s press office did not respond to a request for confirmation this week.

Instead, Cuomo issued an open letter to President Donald Trump on Saturday—two days after the Public Accountability Initiative released its campaign cash report—urging him to stop holding children at the border. ICE was not mentioned in the letter.

Rechler has been a vocal advocate for gun control, infrastructural investment and other public policy in initiatives in recent years. When reached this week by Real Estate Weekly, he denounced ICE’s tactics and called for a new approach to border enforcement.

“While I have the utmost respect for the career professionals at the Department of Homeland Security and within ICE, as an American, I do find a number of immigration-related policies implemented by the current Administration, including family separation, to be extremely disturbing and inhumane,” he said.

“It is my hope that we, as a nation, rethink our approach to immigrants and immigration more broadly.”

RXR owns the 2.3 million s/f Starrett-Lehigh Building along with the Blackstone Group. When the joint venture bought the building Shorenstein Properties for $900 million in 2011, ICE’s Homeland Security Investigations unit was a tenant under contract, leasing 181,820 s/f at more than $12.3 million a year.

U.S. Customs took the space using eminent domain in 2002 after its previous headquarters was destroyed during the terrorist attacks of Sept. 11, 2001. In 2003, it inked a long-term deal with Shorenstein which remains in effect today.

An RXR spokesman said there are 91 other tenants in the Starrett-Lehigh. ICE accounts for less than 8 percent of the building’s available space and less than 1 percent of the company’s total portfolio, which spans 73 buildings and 23.4 million s/f.

The Zemskys lease a 55,000 s/f in downtown Buffalo to Customs and Board Patrol, collecting $1.4 million a year in rent from the feds. They also own their own historic block in the city’s resurgent downtown and numerous other properties.

In total, the Rechlers, the Zemskys and the Montantes have contributed about half a million dollars to Cuomo’s campaigns, either under their own names, names of relatives or through their companies, since 2006.

During the past 12 years, Cuomo has amassed $111 million in total contributions, including thousands from Trump before he entered politics for himself.

Although their contributions may be but a large drop in an even larger bucket, Cuomo has been kind to his real estate backers. He put Howard Zemsky in charge of the Empire State Development Corporation and tapped Rechler for board positions within two of the biggest transportation agencies in the state, the Port Authority from 2011 to ’16 and the MTA last year.

These men clearly have the governor’s ear but nothing indicates that they’ve used that access to persuade him against offering additional support to New York immigrants, as the Public Accountability Initiative infers.

“That story is really absurd,” Leslie Zemsky, head of Larkin Development Group, said of the group’s report. “The local customs office deals primarily with commercial merchandise across the Canadian border, and our relationship dates back over 12 years and has precisely nothing to do with Gov. Cuomo.

“We are proud to have customs and border patrol as our tenant.”