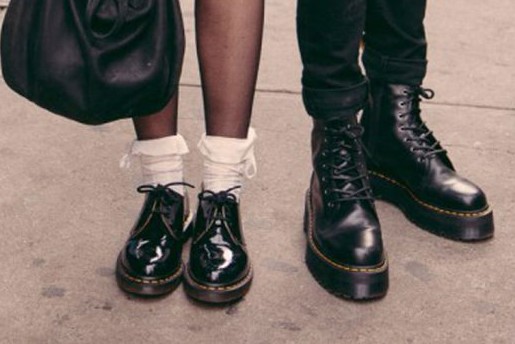 The company has leased 3,600 s/f of ground floor and mezzanine space for a new store at Charles. S. Cohen’s Tower 57, the distinctive 32-story office building at 135 East 57th Street. The store, which will be located next to Starbucks on the building’s Lexington Avenue side, is expected to open by early 2019.

Keith Fencl of the McDevitt Company represented Dr. Martens in the 10-year leasing transaction. Jason Pruger and Adam Weinblatt of Newmark Knight Frank are agents for the property.

According to Marc Horowitz, Senior Vice President and National Director of Office Leasing at Cohen Brothers Realty Corporation, asking rent for the space was $430 a square foot.

Founded in 1947 by Klaus Martens, the company manufactures and sells a wide range of footwear as well as bags, clothing and shoe care products through its stores and high end retailers around the world.

Opened in 1986, 135 East 57th Street, which was designed by the architectural firm of Kohn Pederson Fox, was acquired by Charles S. Cohen in 1997. He refurbished and transformed the property’s adjoining vest pocket park into one of the city’s most beautiful public spaces in 2001.