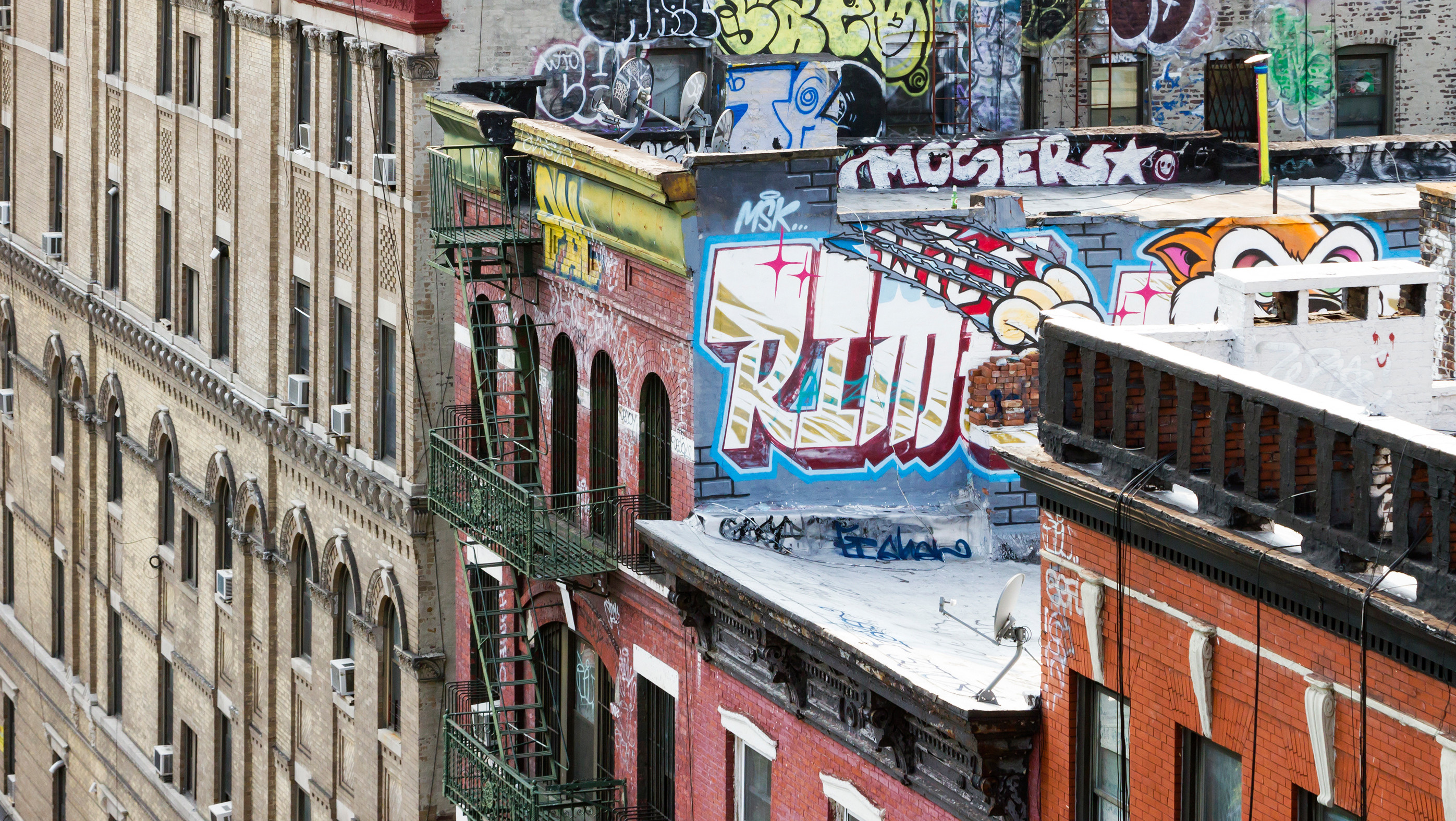 Related Companies closed on the sale of its luxury One MiMA rental this week as the developer confirmed it would make a sizeable investment in The Bronx.

One MiMA Tower comprises the 51st through 63rd floors served by a dedicated entrance within the larger MiMA development, which also includes MiMA Rentals, a Yotel, and the Signature Theater.

Related Companies built One MiMA Tower, completing the project in 2011, prior to TIAA-CREF becoming a partner in the building’s ownership.

Buyer SCG America and Kuafu Properties will convert the 151 rental units into condos, according to CBRE.

“Having gained sufficient momentum in recent years, SCG America, the U.S. arm of Shanghai Construction Group, aligned with Kuafu have recognized that Manhattan’s westward focus, which Related has been instrumental in creating, can readily support a successful conversion from rental to condo apartments,” said Leibowitz.

The sale closing came as it was reported that Related Cos. will partner with New York City pension funds on a $112.5 million purchase of a 20-building Bronx portfolio.

According to The Real Deal, the portfolio contains 737 apartments spread throughout the North, West and South Bronx and are largely low-rise walkups with rent-stabilized units. The magazine reported that the seller was a partnership known as Eastern Capital Partners, which acquired the properties in several transactions over the past five years.

Related confirmed the portfolio buy and said the company’s Related Fund Management arm and the pension funds plan to preserve the units in a long-term hold as workforce housing.

Rosewood Realty Group’s Aaron Jungreis and Besen & Associates’ Amit Doshi and Ron Cohen each brokered portions of the deal, according to the Real Deal.