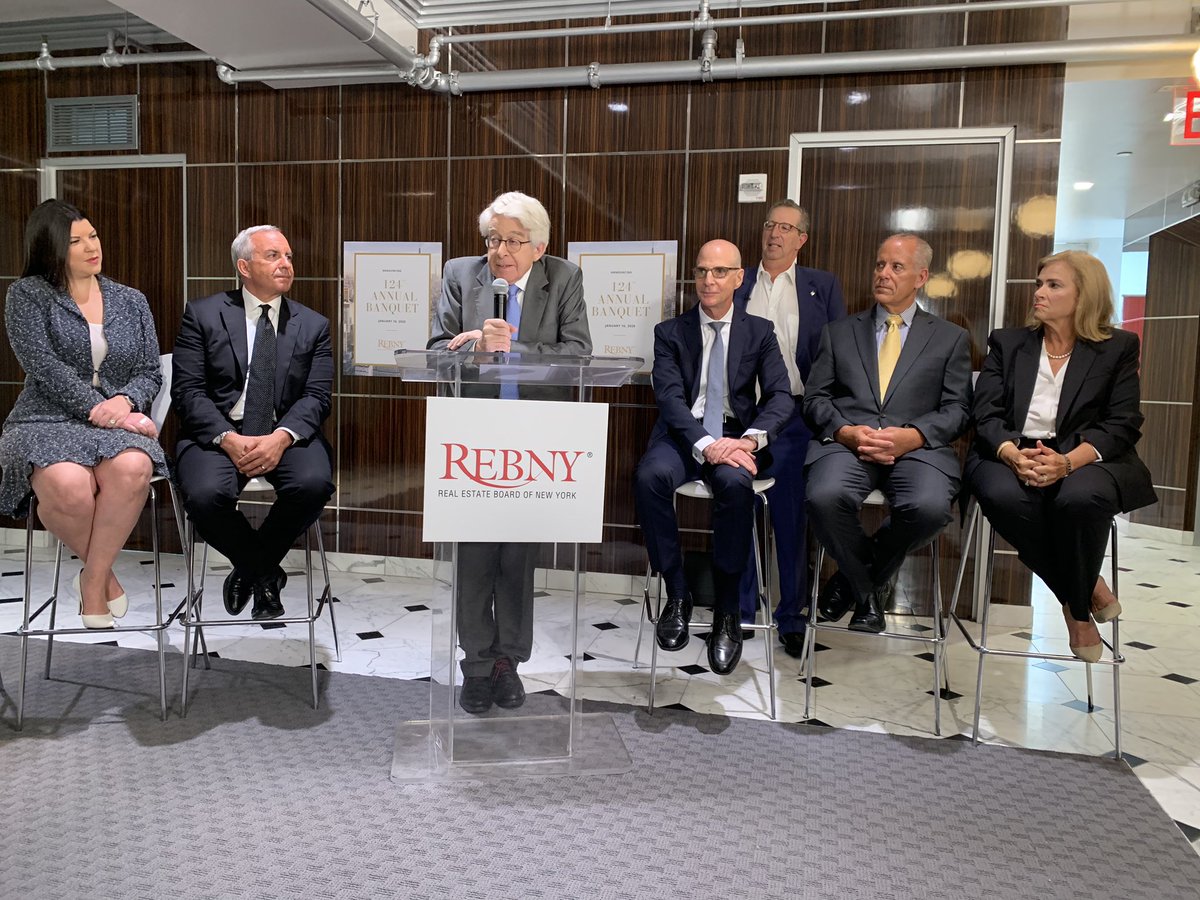 The Real Estate Board of New York and the entire city lost a bright light last week with the passing of Jay Kriegel.

Those of us who were fortunate to know him will never forget his wit, humor and tireless drive to improve New York City. He was a mentor and a dear friend to me and many others in our community.

Born in Brooklyn, he began his journey in city politics and public life more than 50 years ago as the young chief of staff to Mayor John V. Lindsay.

At the age of 25, he became affectionately known as the “Boy Genius,” playing a critical role in an administration that faced one of the most tumultuous periods in New York City’s history.

During his tenure at City Hall, Jay spearheaded the creation of the first Civilian Complaint Review Board and participated on behalf of the city in the Kerner Commission that investigated the roots of the 1967 urban race riots.

Fifty years later, as cities across the country faced similar upheaval, Jay lent his expertise and insights to an opinion piece in the Daily Beast calling for a new Kenner Commission to address the discontent with law enforcement in many communities of color.

In the 1980’s, Jay organized national opposition to a federal plan to repeal state and local tax deductions on federal returns. The proposal was defeated.

Perhaps Jay’s most visionary and lasting professional achievements can be traced back to his work on the city’s bid for the 2012 Olympics. New York was ultimately not selected to host the Olympic Games, but the campaign resulted in numerous benefits for the city.

The Olympic bid pursued by Kriegel led to redevelopment of the Far West Side, the creation of the High Line; the Barclays Center as well as new Mets and Yankees stadiums.

Plans for Olympic facilities spurred the rezoning of the Brooklyn-Queens waterfront which created new commercial and residential development. A rezoning around the Bushwick Inlet in Williamsburg resulted in the development of new parks and housing. The plan helped trigger an economic resurgence of long-neglected neighborhoods across the city.

Jay was most recently Senior Advisor at Related Companies, where he worked on the development of Hudson Yards on Manhattan’s West Side, the largest real estate project in New York City’s history.

Earlier this year, Jay witnessed the spectacular opening of the first phase of Hudson Yards. A brand-new mixed-use neighborhood is taking shape, complete with the newly extended 7 train subway line delivering throngs of residents, workers, and visitors to the spot where a rail yard once stood. It is a monumental achievement.

Jay was involved with numerous non-profit organizations, including Prep for Prep, ExpandedED, the Association for a Better New York, the Lindsay Fellows at CUNY, Building Skills New York and the 400 Foundation.
His expertise, knowledge, and passion for all things New York made him a trusted confidant for anyone who cared about affordable housing, better schools, and good jobs.

We are proud to posthumously honor Jay next month at REBNY’s 124th Annual Banquet with the John E. Zuccotti Public Service Award, given annually to a New Yorker who has displayed exceptional dedication to initiatives that have positively shaped New York City. There is nobody more deserving of such an honor than Jay Kriegel.

“New York is my love affair,” is the way Jay described his passion for the City he helped to shape. He was part of our civic fabric and dedicated to strengthening our neighborhoods. His vision made the city more livable and workable.

We will miss you Jay, New York is a better place thanks to you.