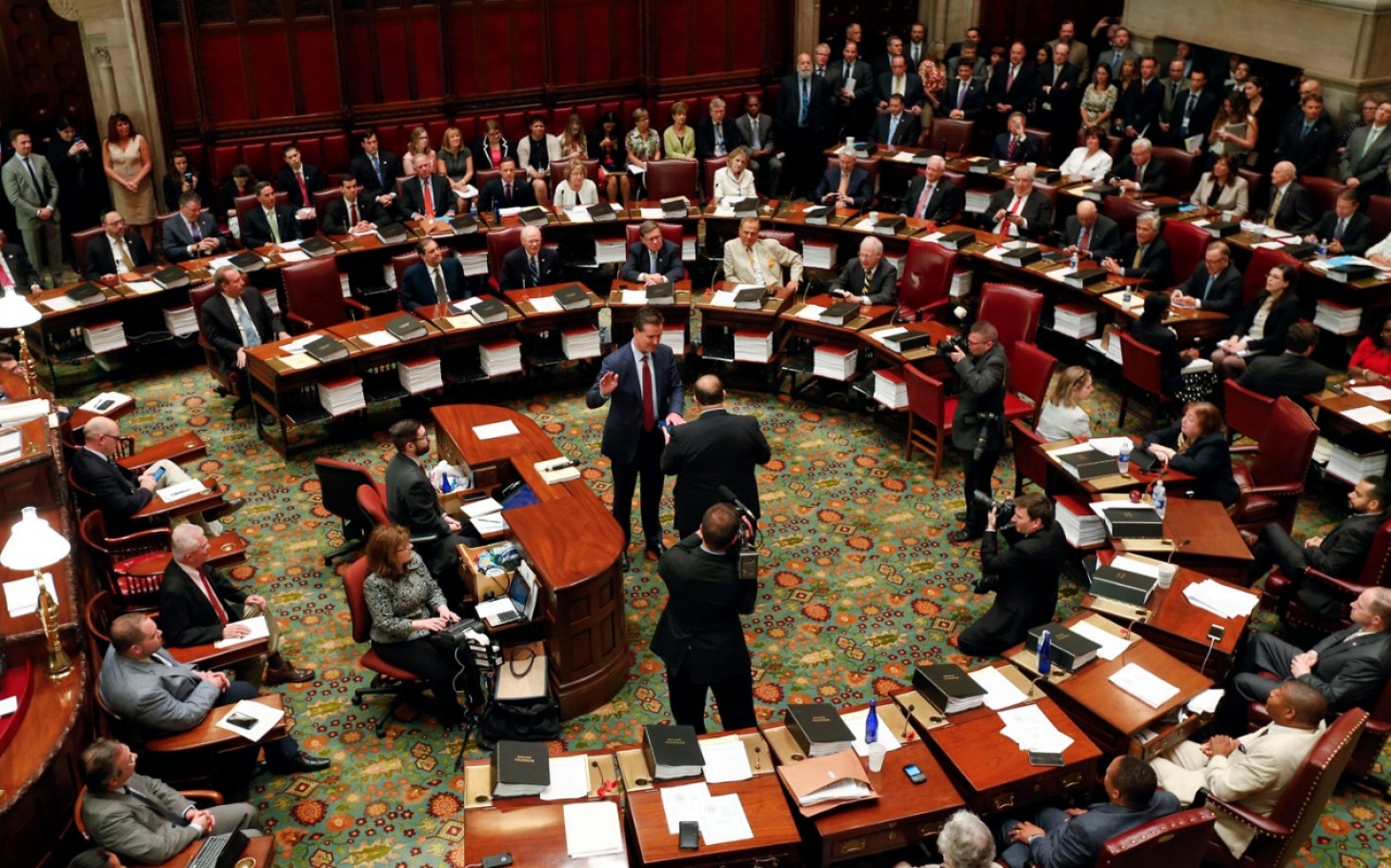 Rent-regulated buildings in NYC aren’t built with seniors’ safety or comfort in mind, despite the fact that countless older adults rely on them for shelter.

According to a New York City Rent Regulation Memo, the average age of at least one tenant in a rent-regulated household is over 67 years old. For many, the agility and stamina necessary to walk up the long stairs of a typical rent-regulated building fades roughly at this age, necessitating a move to more age-friendly accommodations.

Previously, landlords had incentives to share with the current tenants, by way of buyouts, the profits they would realize from renting out apartments to new tenants. In many cases, tenants received large sums, enabling them to better their lives or move to more appropriate housing.

The tenants receiving smaller, but still highly significant, sums numbered in the thousands. Today, that safety net has disappeared for seniors.

The Housing Stability And Protection Act of 2019 (HSAPA) also strikes against the construction industry both by heavily restricting the turnover of apartments and by eliminating landlords’ profits from upgrading apartments.

But one thing if for sure — the damage includes stagnating housing redevelopment, excessively expensive free market housing, loss of thousands of jobs, and lost revenues to the city in tax collection as land values, incomes, and sales all fall.

Now that the state legislature has almost completely eliminated deregulation — previously effected by landlords hiring workers and spending money on improvements to apartments so as to raise their rents above the regulation thresholds — the landlord has neither reason nor incentive to offer any tenant any money needed to move to a more appropriate home.

For those seeking homes, the elderly remain incentivized to occupy multi-bedroom apartments, while those with larger families find less and less appropriate housing freeing up for their use.

While landlords facing foreclosure may not be the most natural objects of sympathy, with foreclosure comes both damage to the banking industry holding liens on devalued property and tenants who live in buildings deteriorating because they are under financial distress.

HSAPA even blunts landlords’ incentive to try to rein in illegal activity in their buildings, as they struggle to keep their buildings above bare subsistence.

HSAPA strangles a conventional landlord’s ability to convert a building to cooperative or condominium ownership by raising the conversion threshold of current tenants required to participate from 15 to 51 percent.

HSAPA also lengthens, complicates, and renders more expensive proceedings for recovering rents, burdening not only conventional landlords with these new procedures, but cooperatives as well.

Regardless of any fault by the tenant or cooperator, HSAPA renders the procedures for recovering attorneys’ fees lengthy and complicated and in many cases impossible, but preserves the ease with which cooperators and tenants may recover their attorneys’ fees against landlords and cooperative boards, thus placing these latter two groups at immense disadvantages.

HSAPA also allows the courts to saddle landlords with their undesirable and delinquent tenants for a full year and for all tenancies, prohibits landlords from collecting more than a month’s security deposit, thus working against tenants with questionable credit histories who seek to obtain housing by placing higher deposits or prepaid rent with the landlord.

There are no innocents regarding the worst rent regulatory law enacted since World War II — the HSAPA. And the resulting situation isn’t unique to NYC, as we see legislation on various topics being similarly rushed through in cities nationwide.

The problems with laws like HSAPA stem from the legislative process itself where 74 pages of legislation flew through the legislature without it receiving input from the tens of thousands of people affected by it.

The party-selected legislators enacting HSAPA mostly ran unopposed after a primary. Worse, almost no one bothered to vote. The State Board of Elections reports that only 11.8 percent of registered Democrats voted in the 2018 election. With re-election under these machine politics assured, these legislators enacted a law that greatly harms almost everyone — landlord and tenants alike, along with a host of other victims even outside these two categories whom the law also harms.

Vetted laws are better laws. There are provisions in HSAPA that should have been enacted and will prove helpful. But the unfortunate truth is that the package as a whole will wreak vast devastation on the very persons the legislators no doubt genuinely sought to assist.

I bear no ill-will against the legislators who passed this law; my critique is against the process that produced it.

We are now at a point when the hearings that never took place to pass HSAPA need to happen to enable the legislature to craft a workable set of repairs to it.

Because so much that is so damaging is happening so quickly, the legislature must act swiftly and efficiently to set things right — for seniors, and for everyone else impacted by these poorly-thought-out policies.