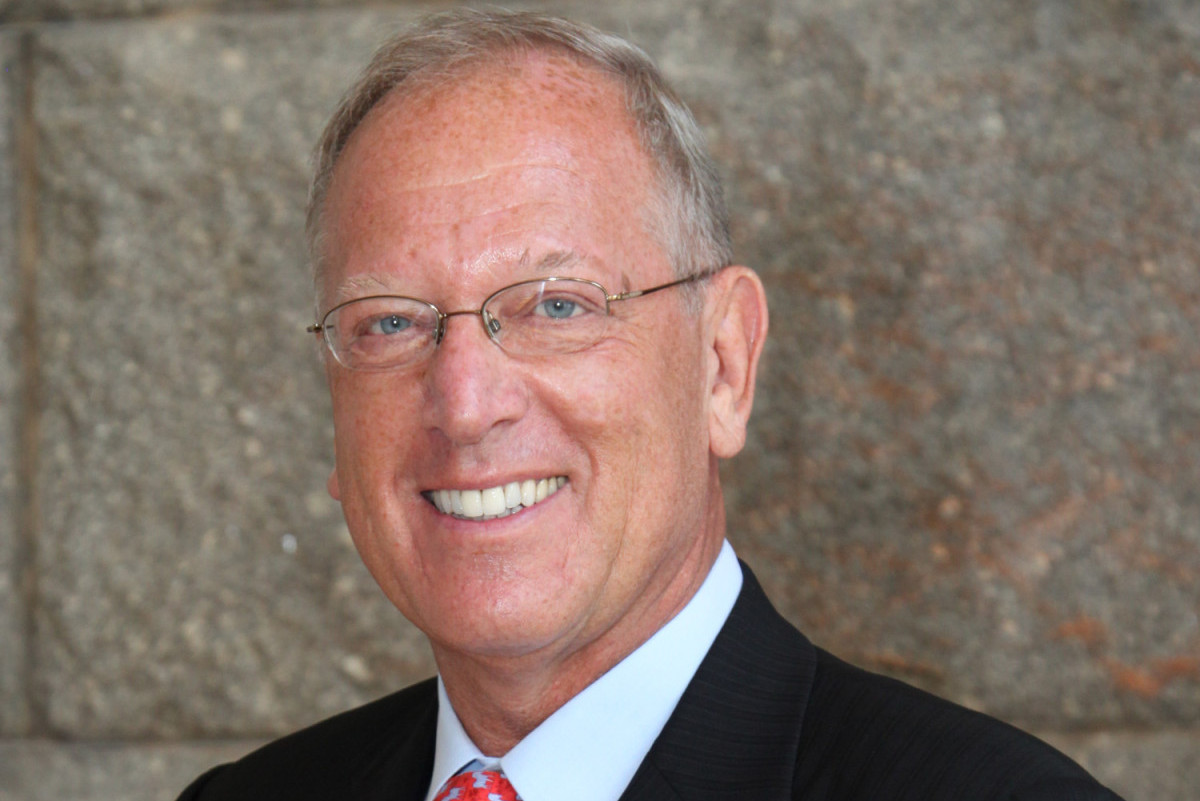 The Real Estate Board of New York’s 120th Annual Banquet is fast approaching, and will feature a special philanthropic award – the Kenneth R. Gerrety Humanitarian Award, which recognizes a REBNY member’s meritorious service to the community.

This year, this award will be presented to Jeffrey E. Levine, Chairman of Douglaston Development, Levine Builders and Clinton Management.

This is not the first time Levine will be recognized for his charitable work for New York City, and will likely not be the last.  His contributions have earned him the reputation of someone who prioritizes the improvement of the world around him.

This is separate and apart from his substantial contributions to New York City’s affordable housing, for which he has been recognized numerous times.

Levine is a recipient of the Tree of Life Award, presented by the Jewish National Fund (JNF), which is presented in recognition of outstanding community development and devotion to peace and the security of human life.

JNF, a not-for-profit of which Levine is currently the president, seeks to improve both the lives of Israeli citizens and their relationship with the rest of the world.

“One of the most poignant moments I’ve ever experienced was during my most recent visit to Israel,” Levine said.

“JNF does work in Israel to improve the environment, which is incredibly important in this day and age. Israel is the only country in the world that has more trees now than it did 100 years ago, and JNF has now planted over 250 million trees.

“We’ve built over 250 reservoirs, increasing the water capacity of the state of Israel by over 10 percent, and we support investment in the science and technology of agriculture, creating such as ideas as drip irrigation, as well as solar energy.”

JNF is also highly active at the Arava Institute for Environmental Studies, where they train college students from all over the world to use methodologies created in Israel to improve their capabilities to produce food and grains.

Levine has also been recognized with the Long Island David Award and the Israel Peace Medal from the Development Corporation for Israel.

In addition to this, Levine has also been recognized at a Tribute Dinner for Saint Mary’s Health Care System for Children, where he sits on the Board.

“Saint Mary’s provides vital medical care as well as in-patient and out-patient services,” explained Levine. “What people may or may not realize is that having an injured or mentally ill child can be very difficult on the family, especially single-parent families. Having a resource for both in-patient and out-patient services such as Saint Mary’s not only improves the lives of the poor children who are impacted by this, but also their families.”

Levine and his wife, Randi, are highly involved in NYU Medical Hospital’s FACES program, which stands for Finding A Cure for Epilepsy and Seizures.

In addition to participating in a myriad of other not-for-profits associated with improving the quality of housing for all New Yorkers, Levine is also proud that the apples have not fallen far from the tree.

Together with his son, Benjamin, they both received the “Generation-to-Generation” Award, presented by the Jewish Community Relations Council.

“I’ve always been blessed with great parents, a wonderful wife, and three beautiful children,” he said. “I think anybody who has been blessed as I have owes it to others to help improve their quality of life.

“Going forward, I will continue to work within the associations I have chosen to be with, and am appreciative of the fact that in my occupation, I continue to be able to do good through the creation of affordable housing by working with the City and the State of New York.”