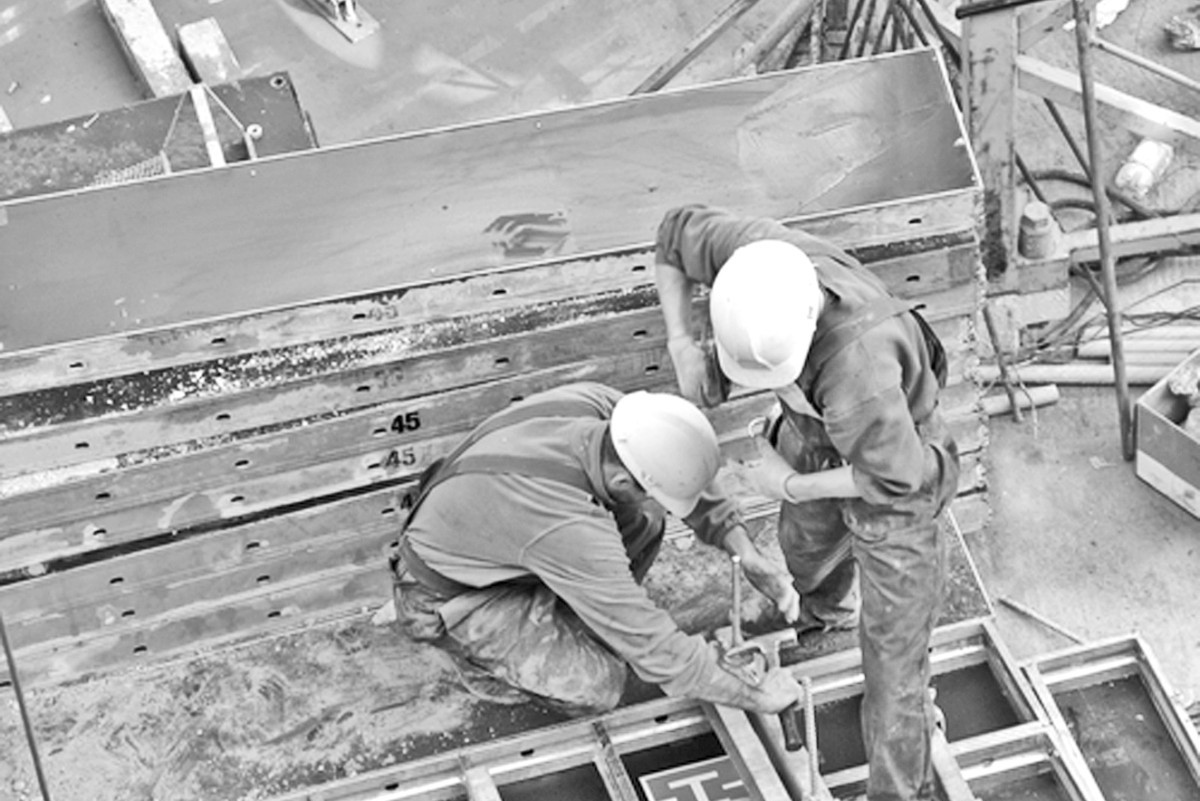 Brace for impact of 421-a statute, MIH and issue of subsidies

Residential developers operating in New York City today face a series of questions about whether their projects can proceed and succeed, and whether they should or will be required to provide affordable housing.

Property tax exemptions (including the recent amendment to the 421-a Statute (NYS RPTL Section 421-a(16) aka Future 421-a Statute), zoning bonuses (under the Inclusionary Housing Program of the Zoning Resolution of the City of New York aka Voluntary IH), possible Mandatory Inclusionary Housing zoning requirements (MIH), and the possibility of government subsidies all factor into the decision-making process for residential developers.

Mayor de Blasio’s plans to preserve an additional 120,000 affordable units are also ambitious and laudable (but are not discussed here).

There are three main concerns currently facing new residential developers with respect to the Future 421-a Statute, MIH and subsidy issues:

The NYU Furman Center’s recent study, Furman 421-a Outcomes Report, attempts to determine whether the Future 421-a Statute incentivizes or discourages the creation of affordable housing in New York City through a longer partial property tax exemption for eligible rental projects (421-a benefits).

The Future 421-a Statute will take effect for residential projects commencing construction on or after January 1, 2016 only if a memorandum of understanding (MOU) on construction wages is reached between the Real Estate Board of New York and the Building and Construction Trades Council on or before January 15, 2016.

Given the previous short-term expiration of the 421-a Statute this past June 15, and its subsequent short-term renewal, if no MOU is reached by the January 15, 2016 deadline, it is entirely possible that there may be a gap during which the current 421-a Statute has expired and the Future 421-a Statute is not in effect.

Residential developers can be expected to react by slowing or stopping land acquisition, delaying closing on financing, and/or delaying commencement of construction until the 421-a Statute has been definitively extended, and construction wage requirements (if any) for 421-a projects are both clarified and seen as compatible with reasonable returns on investments.

A prolonged gap without a 421-a Statute in effect, in the words of the Furman 421-a Outcomes Report (pg. 8), “could have a significant effect on residential development across the city, both by slowing the construction of new units at least in the short run and possibly shifting some construction from rentals to condos.”

Near Future, Assuming an MOU Is Reached on Construction Wages and a Future 421-a Takes Effect:

If, by January 15, 2016, a MOU on construction wages is reached, the question of total development cost remains critical for developers considering whether to build affordable housing to participate in the Future 421-a Statute.

A Future 421-a Statute with higher construction wages than paid at present will discourage participation in the program and the creation of affordable housing.

According to the Furman 421-a Outcomes Report (pg. 11), “[t]o the extent the pending program is intended to make rental more competitive with condominium development, any increase in construction costs will temper the impact, if not make future rental development even less likely than under the current program.”

Developers of new residential projects face the prospect that the MIH text amendments, if adopted, would require that 25% or 30% of new residential apartments be made permanently affordable in re-zoned areas and at income levels which do not match the Future 421-a Statute, or else new residential construction could not occur.  Leaving aside potential statutory and constitutional challenges to the MIH text amendments, MIH projects will also require property tax relief (i.e., through the Future 421-a Statute or other available property tax exemption or abatement programs) and quite possibly subsidies from government agencies to incentivize private development of affordable housing.

Much more will have to be clarified about MIH before developers will understand whether it will take effect, where and with what affordability requirements it may apply to new residential projects, and how to model a residential project under MIH, the Future 421-a Statute, and any applicable government subsidy program.

Recent public discussions of the MIH proposed text amendments have indicated strong community desire that significant percentages of new apartments be made affordable at incomes that current residents of communities can afford (i.e., extremely low-income households), in order to avoid displacement of existing residents.  HPD’s Commissioner Vicki Been has indicated that achieving deep enough affordability to provide new housing for extremely low-income households will require significant subsidies from city, state and/or federal sources.

Since the Voluntary IH program and MIH (per the proposed text amendments) both require that affordable units be permanently affordable, the question remains of how to subsidize with finite city, state and/or federal resources.

Perhaps a longer-term strategy could involve a reduction in property taxes achieved through a permanent property tax exemption or abatement pegged to the affordability percentage and the depth of affordability of units (in terms of income and rents).

The Future 421-a Statute promises a longer property tax exemption for eligible new residential rental projects, but developers will have to carefully consider whether it truly incentivizes the construction of affordable housing.

This analysis will have to be done over time, based on the specific location and details of prospective projects, including possible construction wage requirements.

Whether new projects under the Future 421-a Statute are participating in the Voluntary IH program and are subject to MIH and/or whether subsidies are available (beyond property tax exemption benefits and zoning bonuses) also must be considered.

Only then can developers determine whether they are properly incentivized to build residential projects containing affordable units.