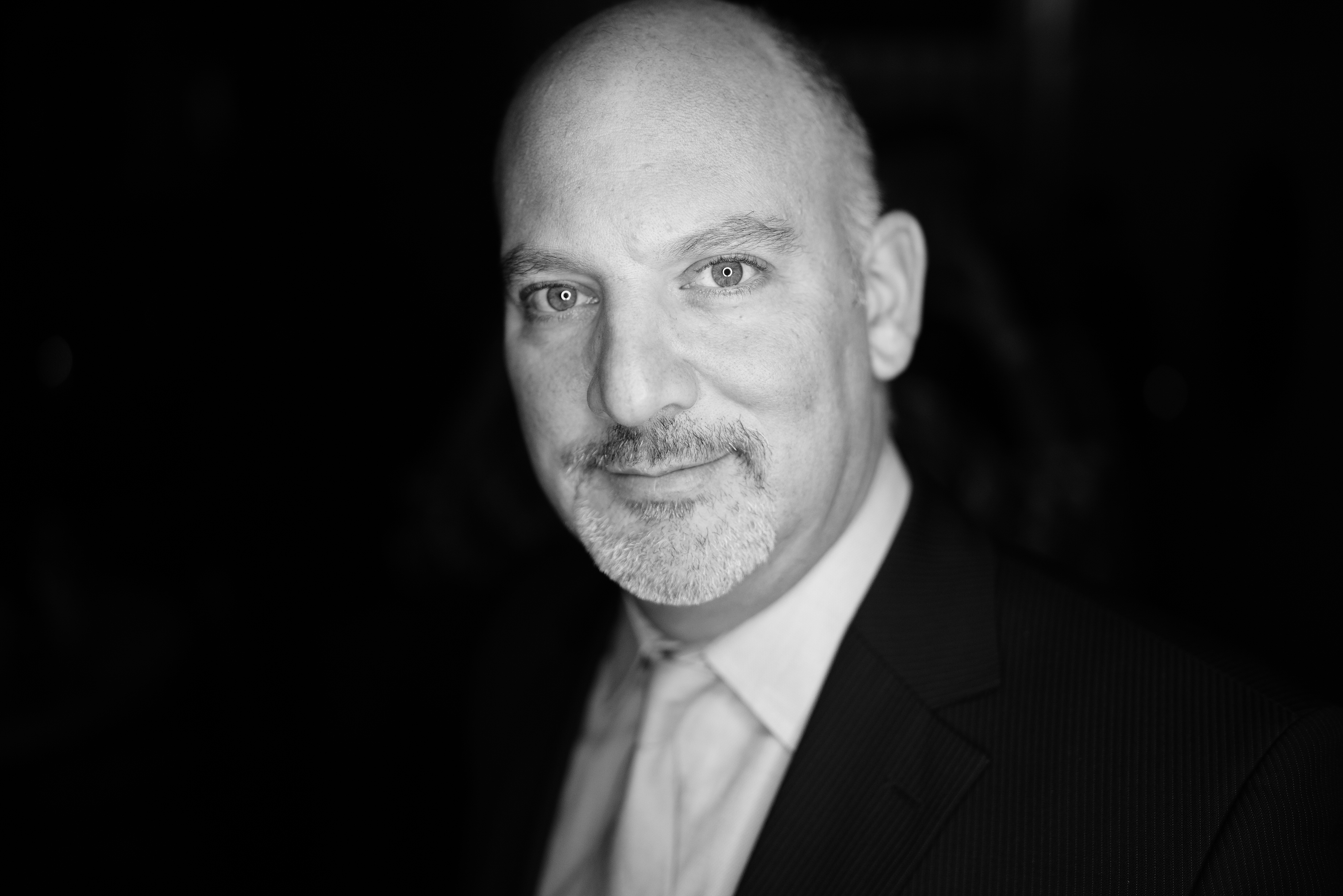 The Real Estate Board of New York (REBNY) is looking for the cream of the crop for this year’s coveted Retail Deal of the Year Awards, which annually recognizes the most creative and significant New York City retail deals.

Submission forms are available on the REBNY website (rebny.com) and submissions are due Thursday, April 10, 2014 at 5:00 pm. The winners will be announced at the Retail Committee’s Deal of the Year Cocktail Party on Tuesday, June 10, 2014, at the 101 Club.

“Every year we are impressed by the level of creativity that REBNY members employ in negotiating deals to bring retail to neighborhoods that might be under-served or areas where these transactions just don’t seem possible,” said Peter Braus, managing principal for Lee & Associates NYC and chair of REBNY’s Retail Committee.

“We look forward to honoring our winners in June and celebrating with all of our nominees for their contributions to New York City’s lively retail landscape.”

“Recognition from our peers in this industry is extremely fulfilling and these awards provide brokers with a chance to be acknowledged for their creativity, persistence and success in arranging noteworthy retail transactions,” said Robin Abrams, executive vice president for the Lansco Corporation and former chair of REBNY’s Retail Committee. “I am always amazed by the deals that my fellow brokers are able to negotiate and the great obstacles they are able to overcome with innovative solutions.”

Last year, David LaPierre of CBRE, Inc. won the Most Ingenious Retail Deal of the Year for his submission, “All Aboard the Express to Times Square: Express’ Journey to 1552/1560 Broadway.”

LaPierre negotiated one of the most significant Manhattan retail deals of 2012 – a 30,000 s/f long-term lease for the new Express flagship store on Broadway.

The team of Jacqueline Klinger and Chase Welles of SCG Retail was honored with the Most Significant Retail Deal of the Year for bringing Whole Foods to 100 West 125th Street.

The deal showed potential for drawing more residents to the neighborhood, creating jobs, encouraging other businesses to move in, and attracting the attention of many more national and local retailers.

The deadline to submit a nomination is Thursday, April 10, 2014 at 5:00 pm. All contestants must be active REBNY members and all transactions must have been completed by December 31, 2013.

Registration is required to attend The Retail Deal of the Year Cocktail Party on Tuesday, June 10, 2014, at the 101 Club. Please visit www.rebny.com for details.

Offshore lender ponies up $95M in construction finance for 10 Sullivan