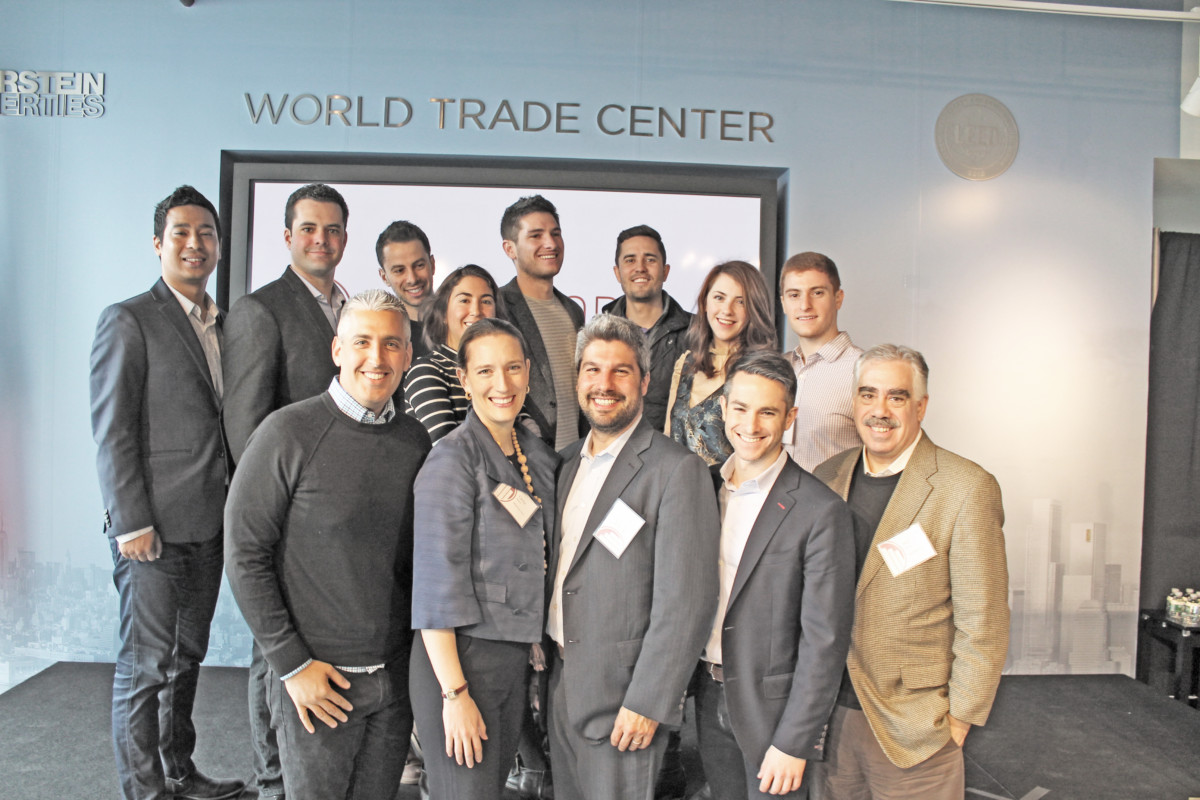 Members of Metaprop NYC’s 2016 accelerator class, who survived a 22-week growth program, made their pitch to a room full of venture capitalists and start-up founders.

“These guys blew my mind today. I couldn’t be more proud of the group of six entrepreneurs who fought through all of the growth mentoring that we forced on them. They exceeded all expectations from that and found the time to put together these amazing presentations as a graduation ceremony. It’s rare that you see people who can do all of these things at once and they nailed it,” said Aaron Block, Metaprop’s co-founder and managing director.

Block outlined the prospects for Metaprop for the next year, which includes an expansion of its technology advisory business and the possible addition of an extra accelerator class.

“We’ll run another class of accelerators and we may even do a mid-class this year. We’re certainly going to take on a number of advisory clients, maybe even bringing on one more advisory partner because we really see demand from traditional real estate companies who need to engage in this cutting-edge real estate technology but don’t have ways to do it. We want to bring as many people into the community as possible,” he said.

This year’s class includes firms on polar opposites of the real estate tech market such as amenities and construction. According to Block, this arrangement is likely to persist, with Metaprop being agnostic when it comes to market segmentation.

“We’re really opportunistic. I wish I could say we’ve targeted one area or another. We’ve spent time with the CEOs of the large incumbent real estate organizations. We really know where the needs are for technology in these spaces. But the fact is, if there are no entrepreneurs creating great companies for that space, we’re not just going to throw our money away,” he said.

This year’s “best of the best” received funding ranging from $50,000 to $250,000. They were also paired with a group of mentors that included Cushman & Wakefield Global CIO Adam Stanley and Brookfield Properties EVP Sara Queen. Two companies that were in the initial MetaProp 2016 roster – HVAC monitoring firm BuildPulse and furniture marketplace WorkOf, did not participate in Demo Day.