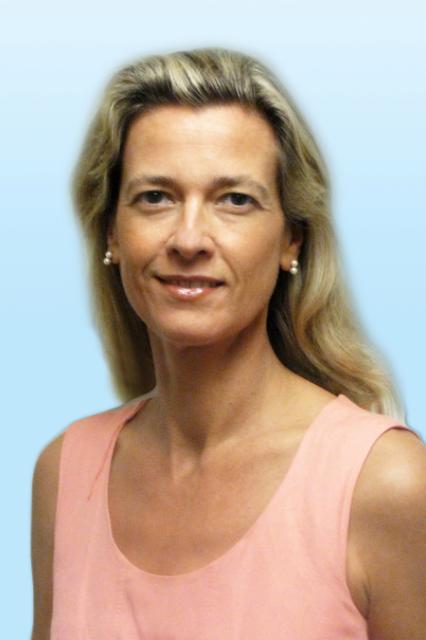 I am fortunate to have witnessed, and participated, in the renaissance of Midtown South over the course of my career.

When I earned my New York Real Estate license in 1986, off the avenues between 15th and 30th Streets was a manufacturing metropolis where tenants paid $6.50 to $8.50 per square foot in rent.

The streetscape was filled with garbage and the homeless and I particularly remember that the smells of these streets in the summer were much worse than the subway.

The avenues weren’t much better; Sixth Avenue was replete with boarded-up department stores and Park Avenue South, in the high 20s, was a haven for prostitutes and drug dealers. Rents here ranged from $18 to $20 per square foot.

How things have changed.

The pioneers of the transformation of Midtown South in the mid- to late 80s were photographers, publishers, advertisers, and architects who were drawn to the area’s cheap rents, high ceilings, and architectural significance.

Being an artist from a European country, I was completely taken by the neglected beauty of the properties and found an emotional connection with many of the architects who were establishing their presence in New York City.

Some of my first transactions in the business were with Aldo Rossi, Arata Isozaki, Bernard Tschumi, and Michael Graves.

The first area to significantly improve was Fifth Avenue between 15th and 23rd Streets. Madison Avenue migrated south, bringing some of the largest names in advertising to the area, such as Ammirati & Puris, Bozell, and Chiat/Day.

Williams, now Colliers International, was early to recognize the trend, converting 28-40 West 23rd Street from an industrial building to an office/showroom in 1984 for $23 million, quite an investment at the time.

Reflecting on my time spent in Midtown South, I cannot help but see some striking parallels between the market then and now.

America no longer makes its suits, shirts and ties in Midtown South, but the market has adopted the digital sector as its new “manufacturing” anchor. The densities of the old are the densities of today and new coffee bars, lounges, and rooftop amenities have transformed the area into a walk-to-work and play environment.

So where do we go from here? Midtown. While Midtown South rents and occupancy levels have climbed dramatically, Midtown has languished as financial service firms have contracted.

Yet this market is poised to reinvent itself with some of the lessons learned from Midtown South with modern, state-of-the-art renovations, such as those underway at 390 Madison Avenue (formerly 380 Madison Avenue) by L&L Holding Company, and the re-positioning of architecturally significant properties, such as 285 Madison Avenue by RFR Realty.

At the Iconic Scribner building (597 Fifth Avenue at 48th Street), where I am the exclusive agent for the office portion, Thor Equities, who is no stranger to the buyer values of Midtown South’s tenants, has started a pre-built program with a state-of-the-art creative installation.

In order for Midtown to be competitive, it will require visionary thinking and the ability to adapt to the lifestyle demands of our “new economy” tenants.

The vital and dynamic New York City market continuously evolves and I feel very fortunate to be a part of it.