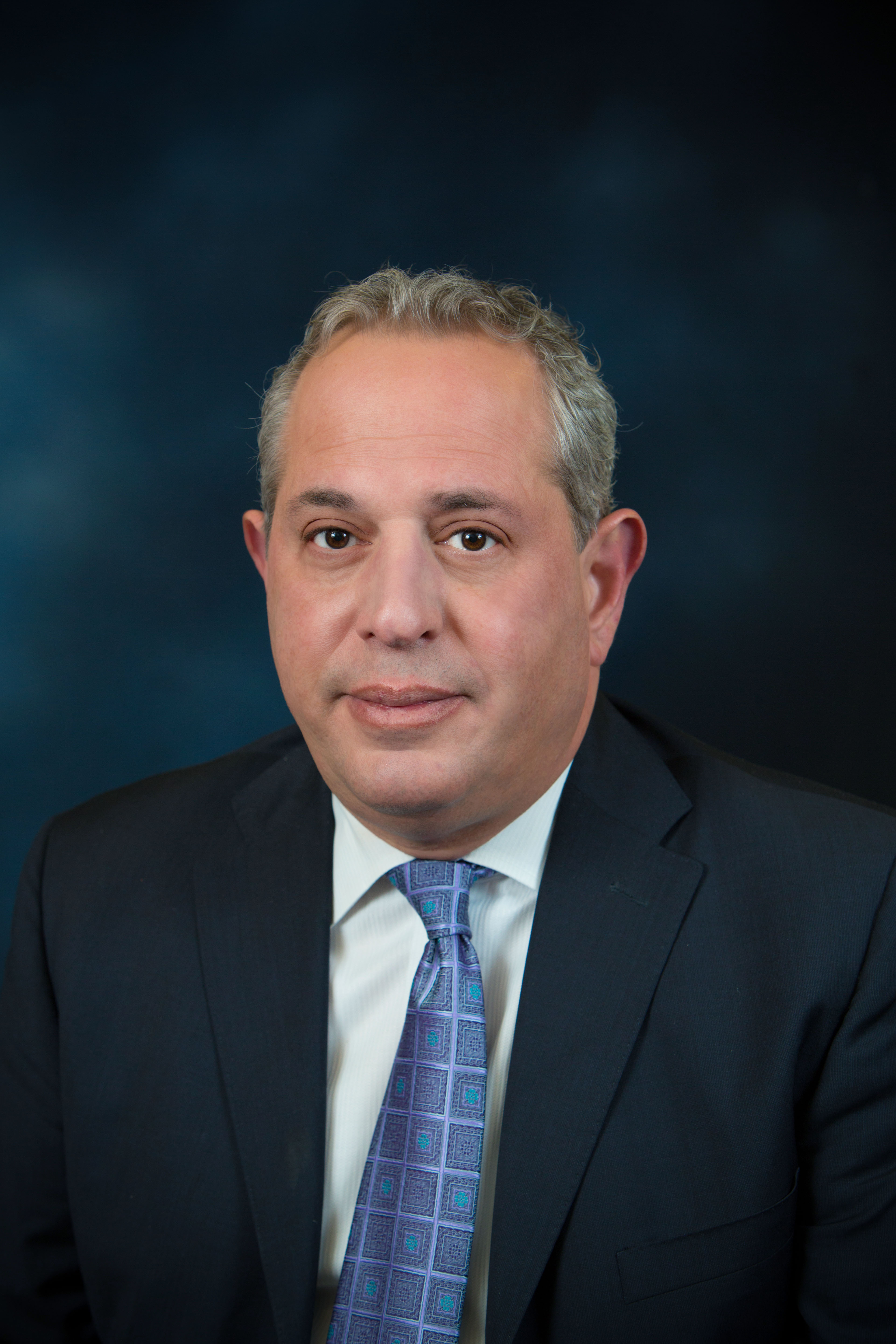 The proposals include reforms to cost recovery and tax accounting rules. Included within the proposals are a number of provisions that could impact the real estate industry, including:

• Complete repeal of the deferral of gain for like-kind exchanges

• Lengthening of depreciable life of real property, including residential rental and non-residential property, to 43 years for both new and prior real estate investment

The proposed reforms to cost recovery and tax accounting rules include a proposal to repeal Section 1031 of the Internal Revenue Code.

The proposed repeal would apply to exchanges made in taxable years after Dec. 31, 2014.

The realized gain in this case is deferred, generally until the taxpayer disposes of the replacement property in a taxable transaction.

Recent attention to Section 1031 from both Congress and the Obama Administration focused on outright repeal.

The president’s Economic Recovery Advisory Board issued a report in 2010 outlining pros and cons to limiting, or repealing, Section 1031.

In 2011, the Congressional Budget Office issued a report on spending and revenue options that included an option as part of a larger plan to raise tax rates on capital gains under which taxpayers could no longer defer gains under Section 1031.

The recent proposals re-introduce the concept of outright repeal of Section 1031, and provide detailed statutory provisions to modify the Code in order to accomplish the same. This provision merits careful monitoring in that it is now “on the shelf” and potentially available as a revenue-generating measure that could be considered part of any future tax legislation.

This represents a four-year increase from the present 39-year cost recovery period for non-residential property.

In the case of residential rental property, the increase would be 15.5 years from the 27.5-year cost recovery period under present law. In addition, the recovery period for qualified leasehold improvements would be extended to 43 years from 15 years.

Real property placed in service in a taxable year prior to Jan. 1, 2015 still would be subject to the new longer recovery period, but would be eligible for a transition rule.

Thus, residential rental or non-residential real property would be affected regardless of when it was placed in service, with the remaining adjusted basis of such property depreciated over a term of 43 years, reduced by the number of taxable years that the property has already been depreciated.

The result: new and existing real estate investments would have lengthened depreciation lives, and reduced annual depreciation deductions going forward if the proposal is enacted into law.

Another proposal states that upon sale or other disposition of “real property,” taxpayers must recapture and treat as ordinary income any gain to the extent of previously claimed depreciation or amortization deductions with respect to the property.

For individuals, this means a substantial potential increase in the rate of tax on such gain. Under current law, gain to the extent of previously claimed depreciation deductions is subject to a special 25 percent federal tax rate for individuals.

Under the proposal, the tax rate on such gain for individuals would be increased to a person’s marginal rate on ordinary income which, under current law, could be as high as 39.6 percent. This represents a tax increase of approximately 60 percent on such gain.

Always consult with your tax advisor regarding the importance of tracking state and federal tax law changes.