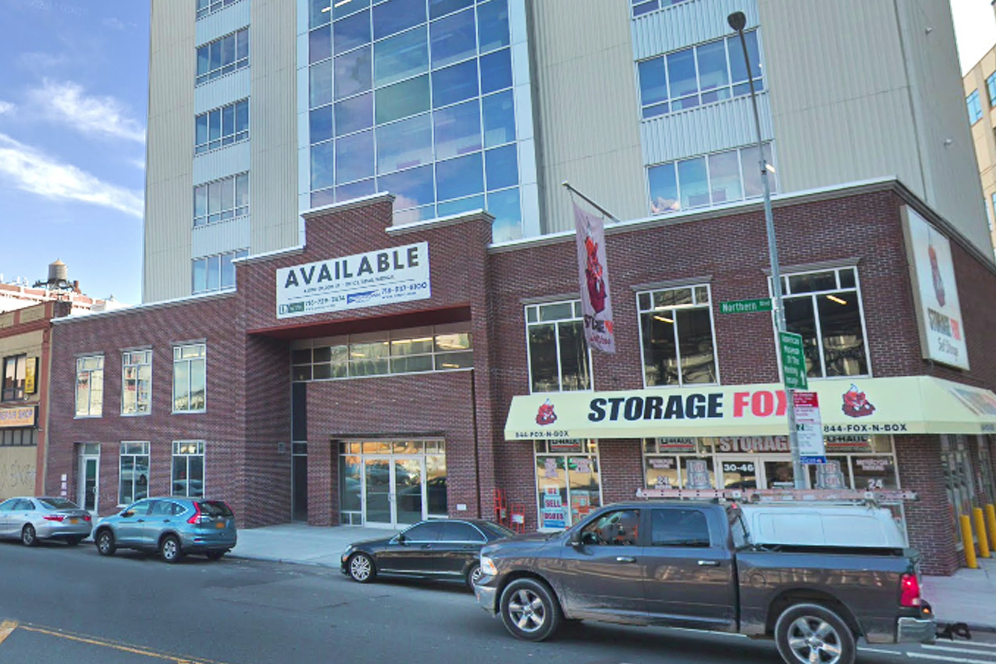 Progress Capital packages up $36M in loans for self-storage investors

Kathy Anderson, managing partner at Progress Capital, working with Signature Bank, negotiated the amount and terms of both loan packages.

The two $18,000,000 loans for Dino Tomassetti, managing partner of Storage Fox, will refinance the existing debt and recapture equity in the self-storage facilities.

The combined loans represent a 66 percent loan to value for both properties. The proceeds include significant cash out that Tomassetti and his partners plan to reinvest in future real estate acquisitions adding to the Storage Fox brand.

Previously, Anderson negotiated both the construction loans and first mortgages on the aforementioned properties.

Anderson worked with Signature Bank to secure a 7-year fixed rate at 4%, 25 year amortization and no prepayment penalty.