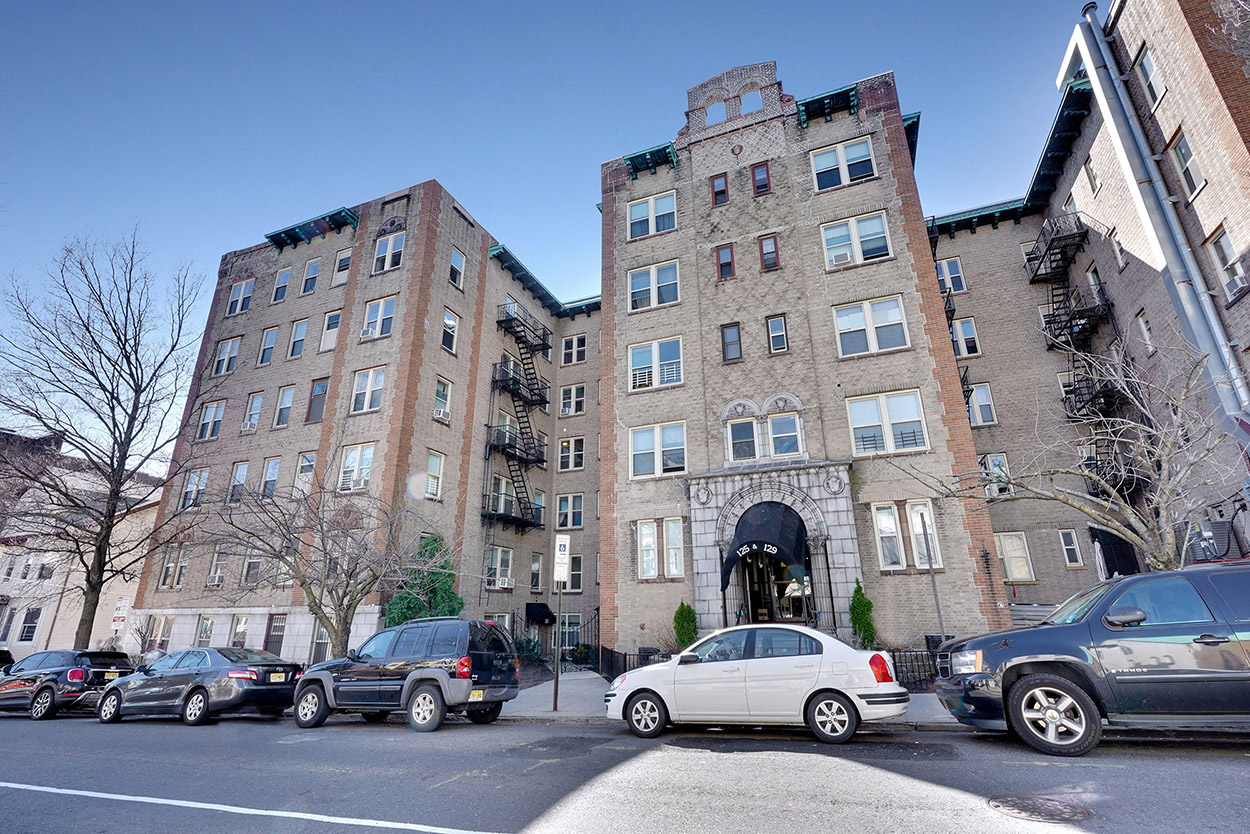 The sale of the property was brokered by Niko Nicolaou, executive vice president at Gebroe Hammer Associates.

The site contains a five-story 1920’s era building known as 125 Magnolia at Journal Square. The contains 99 units comprised of five ground-floor retail units and 94 apartments. Each of the units have recently undergone high end kitchen and bathroom renovations, as well as the installation of new windows. Some additional building improvements completed include a new roof, upgraded lobby and new contemporary elevator system.

According to Domenico, the loan was originally approved as a Fannie Mae execution through Eric Regenbogen of Arbor Realty Trust.

“As the Treasury market started to experience volatility, Arbor was able to transition the loan into their Private Label CMBS program, which provided the borrower a better rate plus full term I/O,” said Domenico. “This was all done seamlessly with no adverse effect on either the proceeds or the closing timeline.”

The property is situated on the corner of Summit and Magnolia avenues in the Journal Square section of Jersey City where new developments have proliferated in recent years.

Nearby, the second and tallest of the trio of KRE Group’s Journal Squared towers launched leasing in March . Local developer Mohan Myneni has recently submitted plans for a high rise at 2958 John F. Kennedy Boulevard that could feature 115 hotel rooms, 186 residential units, ground-floor retail space, a restaurant, and a banquet hall, according to Jersey City Planning Board. And, Namdar Group is working on its third apartment development in the neighborhood at 618 Pavonia Avenue.