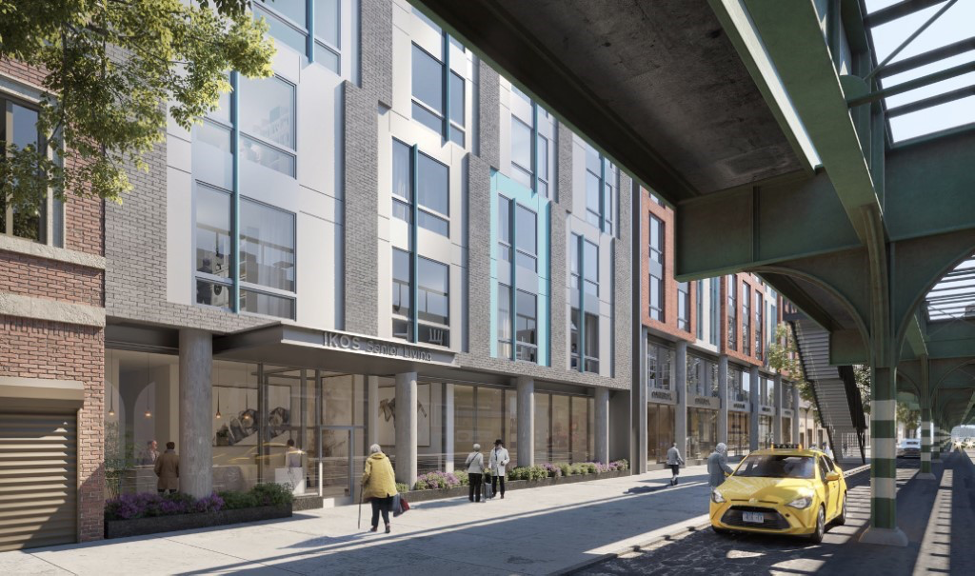 If ever there were a time to sound the alarm bell about New York City’s affordable housing crisis, it is now – decades into a shortage that impacts all five boroughs and has been significantly exacerbated by the coronavirus pandemic.

The candidates running for mayor have a unique opportunity to seize on this moment and focus attention on this long-running problem. Whoever occupies City Hall in 2022 must step into office prepared to quickly take action to address housing supply shortages, confront entrenched NIBMYism, and fight on behalf of our most vulnerable populations.

If the mayoral contenders need convincing about the importance of laying out their respective housing plans, they should consider this: A recent Emerson College and PIX 11 poll found that voters placed homelessness and housing atop the priority list for the next mayor, well ahead of other critical issues, including health care, education, COVID-19, and police reform.

The fact that New Yorkers clearly care about the city’s lack of affordable housing and want to hear what the candidates plan to do about it makes the fact that the subject was all-but ignored during last week’s mayoral debate – which came right as many likely voters are tuning in for the first time – even more disappointing.

Up until that debate, the New York State Association for Affordable Housing (NYSAFAH) was encouraged to see the housing crisis get the attention it deserves from the mayoral hopefuls, with most including the issue high on their respective policy platforms. But we cannot afford to let housing slip into the background just as New Yorkers are finally paying attention to the race.

Voters need to hear from candidates – directly and often – about how they will aggressively tackle a housing shortage that is directly impacting so many lives. A recent report found that 72 percent of low-income households in New York are rent-burdened, meaning they allocate at least 30 percent of their total income to rent. And during the COVID-19 crisis, it was New Yorkers of color whose housing security was most impacted, as they were disproportionately more likely to suffer economic ill-effects from the pandemic-caused recession.

At the root of this crisis is a fundamental supply shortage. According to a 2019 report from Apartment list, New York City permitted the construction, on average, of just two new housing units per 1,000 residents. Over that same period, the city added approximately four jobs per 1,000 residents. For too long, we have simply not kept up with the demand of being able to afford to both live and work in New York City, and it is our most vulnerable residents who are paying the price.

Without clear and decisive action by our next mayor, this crisis will only grow. According to the latest report from the Bureau of Labor Statistics, New York City’s unemployment rate remains over 8 percent, a four-percentage point increase since March 2020 and significantly higher than the nation’s 6 percent rate. This sort of prolonged economic struggle means that, while there are state and federal eviction moratoria protecting renters from losing their homes, many will still struggle to pay rent after the moratorium lifts, and perhaps soon be unable to do so.

Despite City Hall’s unprecedented commitment to housing, we must do more to provide relief to the many New Yorkers who need and deserve an affordable home. The next mayor must commit to an ambitious plan to add housing in every neighborhood – especially wealthier, predominantly white areas with good mass transit access, as we are currently seeing in SoHo and Gowanus.

In order to do that, the next mayor will need to champion affordable housing and spend political capital to fight for continued production across the city. He or she must also commit to providing robust capital funding for the continued production of affordable housing across all five boroughs. And the new administration will have to move quickly to develop strong coalitions and take on the NIMBYism that has dictated development – particularly in politically powerful areas – for far too long.

By doing so, New York’s next mayor will define his or her legacy as a champion of the most vulnerable – and create a city that truly works for all residents, no matter their income level. That is a future worth fighting for.