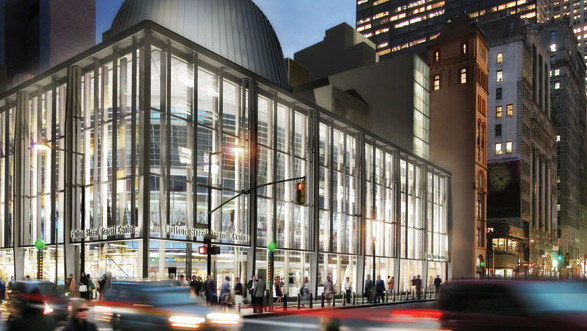 He was an important member of the Plaza business and one who was greatly respected in the industry by clients and co-workers.

“It is with great sadness and sorrow that we reflect upon the passing of Lenny Campanello, he was one of those notable people who made up the fabric of the company and will be truly missed by all who came in contact with him,” said Richard Wood, Plaza Construction President and CEO.

Mr Campanello began his career at J.A. Jones Construction and later served at Amec Construction Management. A Long Islander, he attended the New York Institute of Technology where he earned a Bachelor of Science Degree in Architecture.

Mr. Campanello is survived by his wife Pauline, his children Leonard, Christine, Richard and Anthony, and his mother Elaine.