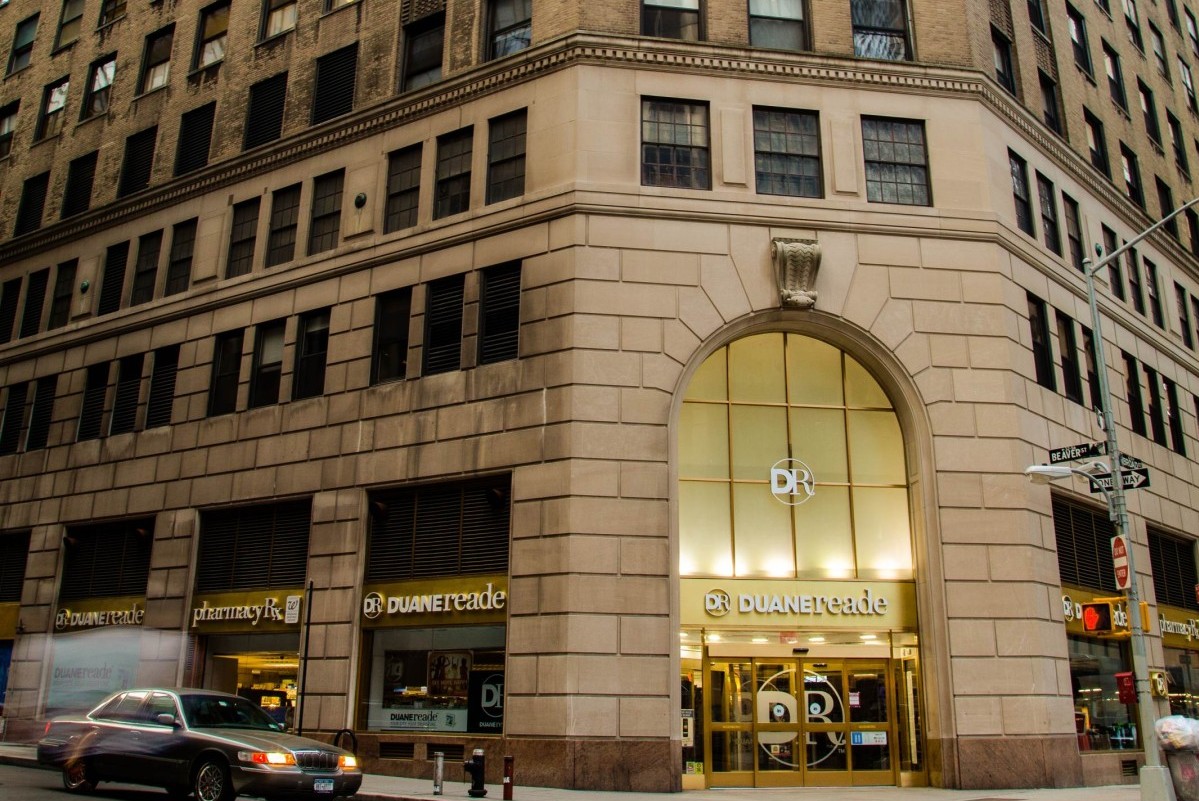 JEMB Realty Corporation (JEMB) announced that, after recent capital improvements and an offering of pre-built spaces, they’ve signed a 10-year, 9,215 s/f lease with Leav & Steinberg at 75 Broad in the Financial District.

“After a comprehensive search to find new space for Leav & Steinberg, we were thrilled to see how quickly this transaction came together,” said Leff.

“Leav & Steinberg has called Lower Manhattan home for years, previously at 140 Broadway, and it was important for them to remain there. 75 Broad Street’s new pre-built units and stunning finishes, match our client’s high energy and image as a firm.”

“Our strategy and result for 75 Broad is a superb example of our capabilities in enhancing a property’s value,” said Jacob Jerome, principal of JEMB.

“Leav & Steinberg was immediately attracted to the new pre-built spaces and what we have done to the historic pre-war tower, which exemplifies our goal of capturing a diverse group of companies — not just those in the TAMI sector. We look forward to the continued welcoming of many next generation businesses.”

JEMB strategized to re-tenant the building and adjust to the needs of prospective tenants by incorporating modern amenities, including a conference center, 24/7 lobby-attended security, and a state-of–the-art security system.

The 34-story tower was one of the original office towers erected in FiDi and once served as the former headquarters of the now-named ITT Corporation.

The building’s telecommunication installations rank among the most sophisticated, with energy capacity surpassing industry norms and standards.