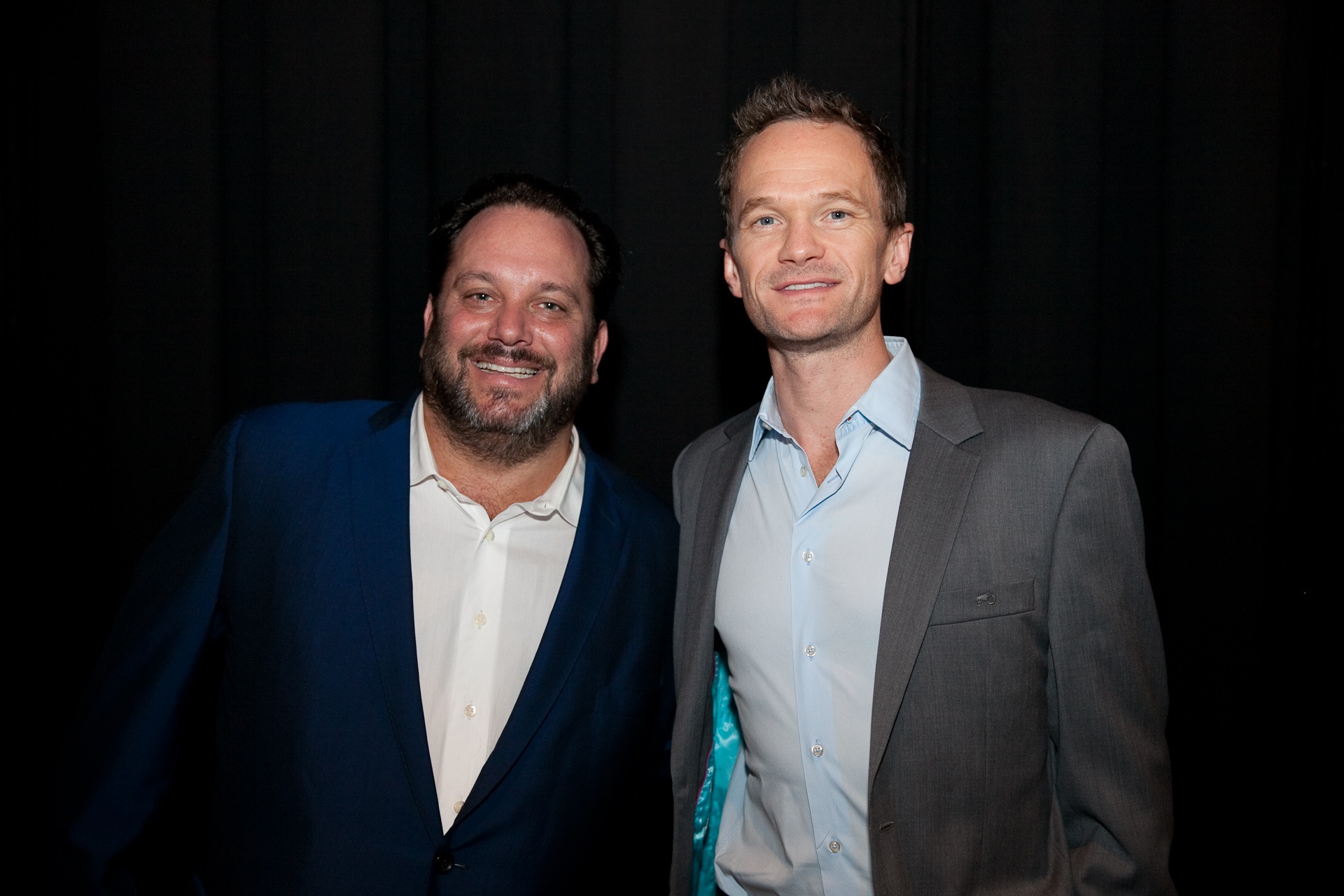 TOWN Residential partner Hudson Union Society hosted an evening in honor of one of entertainment’s most popular and in-demand celebrities, Neil Patrick Harris. The event was held on October 15 at The Kaye Playhouse at Hunter College.

The evening was a  salon-style conversation between Harris and Joe Pascal, President of Hudson Union. Harris shared stories about his famed career and excerpts from his new book “Neil Patrick Harris: Choose Your Own Autobiography.”

Currently appearing in the number one box office hit Gone Girl, Harris has earned his place as one of Hollywood’s most endearing stars. At an early age Harris achieved critical acclaim as the star of ABC’s hit sitcom, Doogie Howser, M.D. Recently, Harris played Barney Stinson, a character who helped propel CBS’s How I Met Your Mother into one of the most watched television shows. In 2014 he took home a Tony Award for Best Actor in a Musical for Hedwig and the Angry Inch and has also stared in Cabaret, Proof, Assassins, and many more. A 4-time Tony Awards and 2-time Emmy Awards host, Harris is highly regarded as a ceremony favorite. Harris is also a respected singer, director, producer, and author.

Hot for the High Line